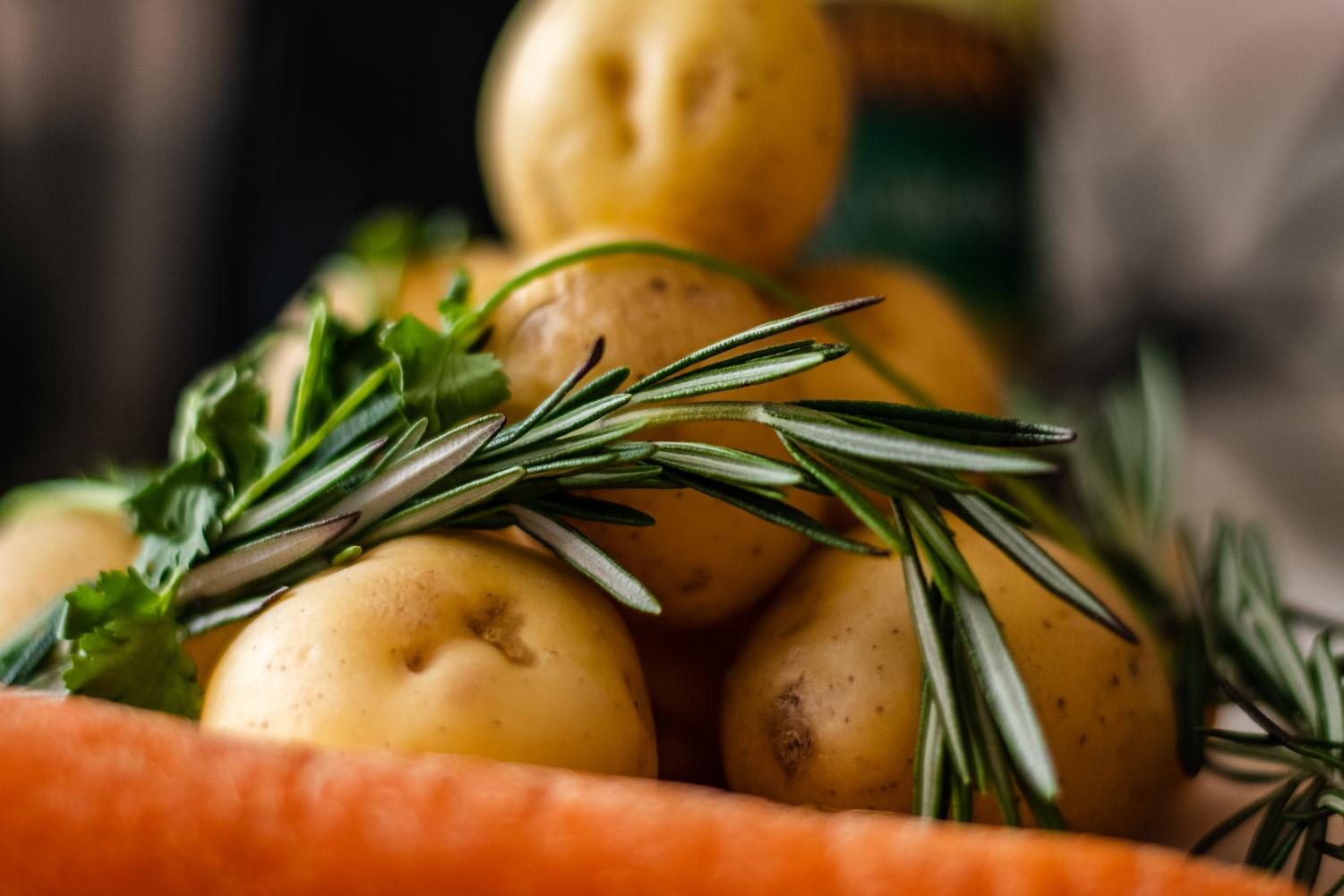 JOURNAL: In the Kitchen

No matter the amount of food choices given to students, it can be boring to eat the same thing every day. To some students, eating in the dorms is fun, but they may want to add a little flavor to their plates.

Andrea Contreras, a senior in the College of Arts & Sciences, lives in a campus owned apartment. She is a pescatarian so her diet relies on seafood.

“​I became a pescatarian my junior year of high school because I gave up meat for Lent. Once lent ended, I couldn’t imagine eating meat again,” Contreras says.

On weekends, she likes to make French-style omelets in the morning. Contreras says this recipe was inspired by Selena Gomez’s cooking show “Selena + Chef.”

Contreras is a fan of Selena Gomez and she loves cooking. So when Selena came out with a cooking show, it was perfect for her.

For lunch, she goes for a traditional Mexican recipe, tinga.

“It’s usually like pulled chicken and it’s with chipotle peppers and spices. It creates this spicy creamy sauce,” Contreras says.

She substitutes cauliflower for shredded chicken, which she bakes, and adds to the sauce. Once all of the ingredients are mixed, she puts it in a taco. To go with the tinga, Contreras adds beans or rice on the side.

“I’ll do oven roasted salmon or vegetable soup,” Contreras says. She adds celery, garlic, carrots and onions to her soup.

“Fish is just weird because you want to cook it properly so you don’t get salmonella. But, you don’t want it soft, where it’s basically grits or something, but not like a steak. It should melt in your mouth.” Contreras says.

Ricardo Hidalgo, a junior in the College of Arts & Sciences, lives in an apartment. For breakfast, he likes to make Mexican rice with over medium eggs.

“We make rice with tomatoes and tomato sauce with it. So, that’s what gives the orangey-red look and citrusy taste,” Hidalgo says.

Hidalgo takes the rice and fry it with the eggs.

“My culture plays a huge role in what I choose to cook,” Hidalgo says.

For lunch he goes for a sandwich or makes some potato salad. The potato salad consists of potatoes, tomatoes, mayonnaise, sour cream and any green vegetables.

Hidalgo says he does something quick for dinner. His choice is udon noodles with vegetables topped with soy sauce. As a bonus, he air-fries chicken to mix in.

“Usually, I already somewhat factored time into the meal, but if I’m unexpectedly crunched for time, a simpler and easier meal will be made that day.” Hidalgo says.

This story was written by JD Davis. She can be reached at jonillia.davis@marquette.edu.