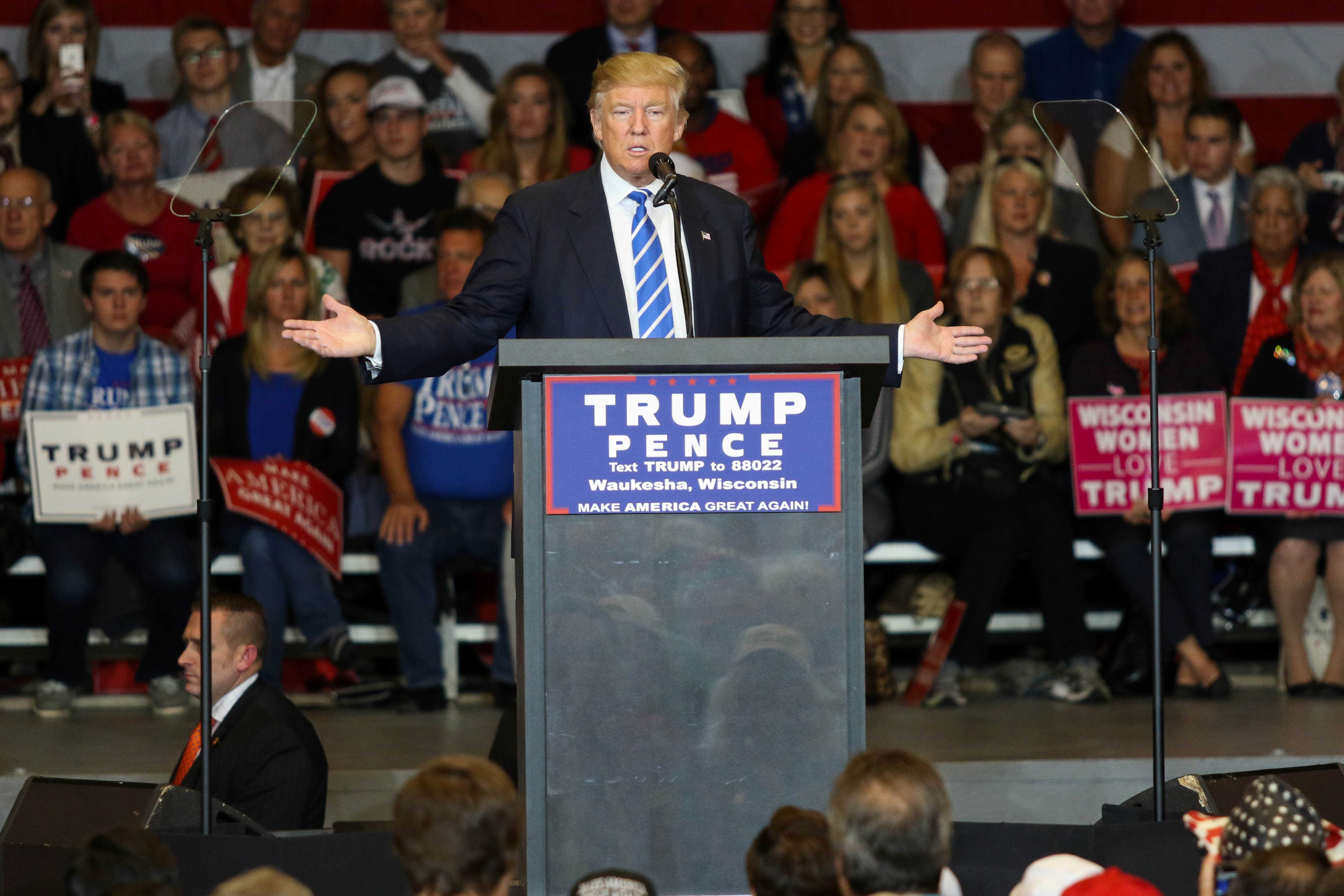 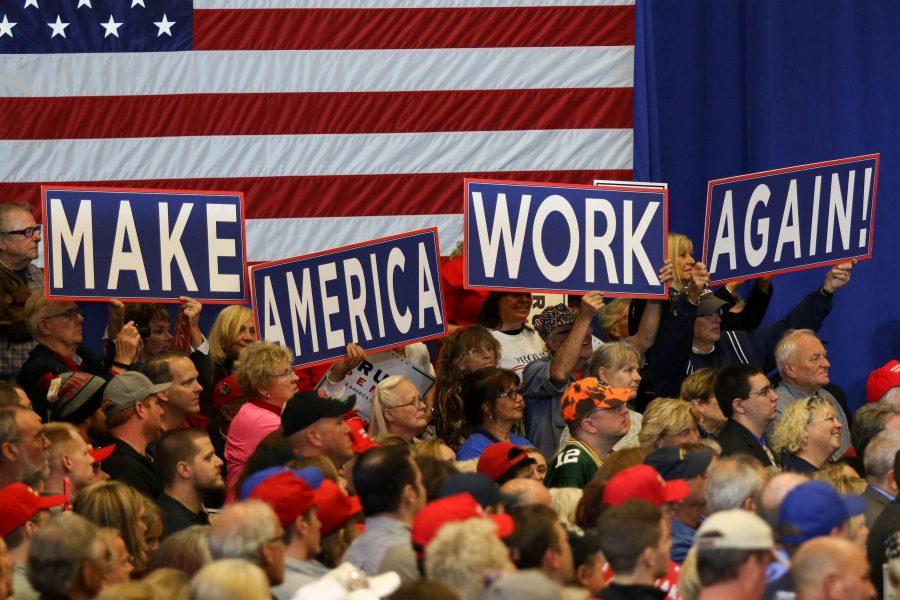 2 Responses to “Trump campaigns in Waukesha for Wisconsin vote”