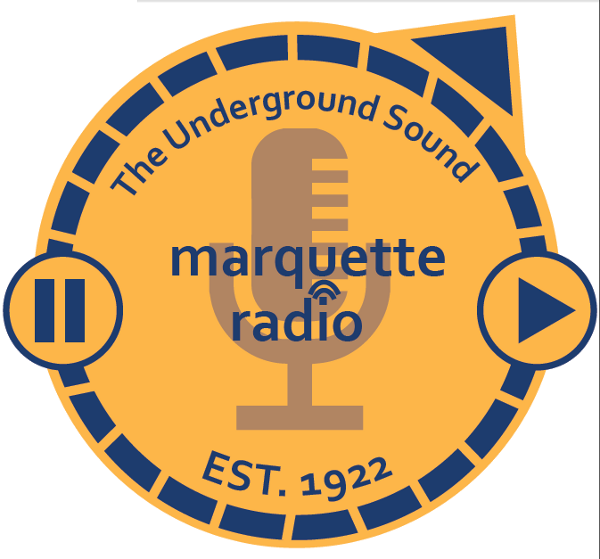 Marquette won its first ever Big East regular season title Saturday afternoon when they defeated the St. John’s Red Storm 69-67. Vander Blue, who finished with 16 points and 5 rebounds, scored the game winner with no time remaining on the clock when he drove to the right and finished high off the glass. Jamil Wilson chipped in 14 points and 8 rebounds to help the Warriors secure a piece of the title and most likely the 3 seed in next week’s Big East Tournament.

Head coach Buzz Williams and Vander Blue spoke to the media after the game. It was clear Buzz Williams was a bit unnerved by the lack of attention and respect his team was getting when he pointed out that the Warriors have won the most Big East games since the last merger in 2006.