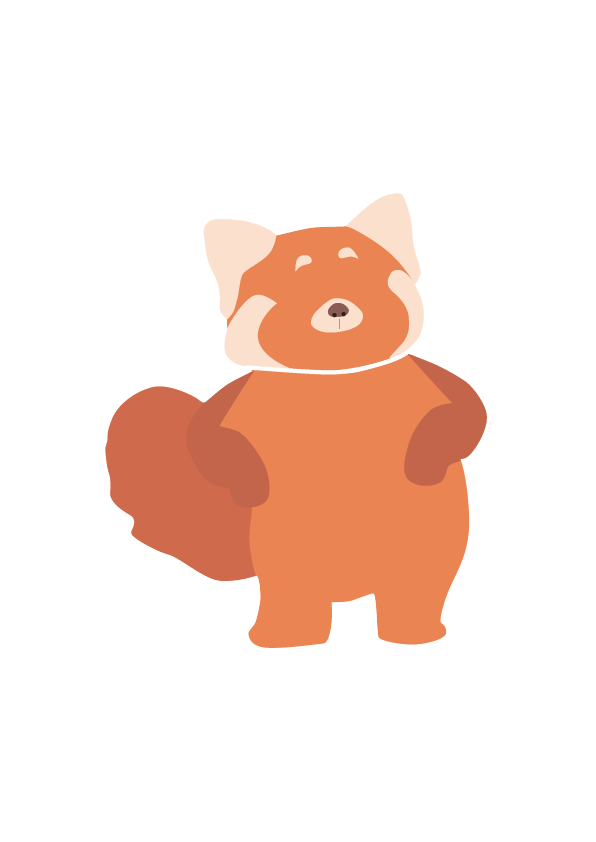 Director and animator Domee Shi started her Pixar journey with the Pixar short film “Bao,” a mini film about cooking and family. Fast forward to 2022, she is the first female and person of color to direct a Pixar film.

“Turning Red” follows the story of  Meilin (Mei) Lee. Mei is a smart, quirky teenage girl trying to navigate, well, being a teenager: crushing on boys, taking time with her friends and making her family proud.

As if this isn’t enough, she discovers a life-changing, family secret — all the women in her family turn in to red pandas when experiencing extreme emotions.

This leads to random transformations during school, a moneymaking scheme, using the red panda side of Mei to make merchandise, and finally ends on the night of the concert for her favorite band, which also happens to be the night she has to try and break her curse.

In the end, she realizes that “the panda curse” and her emotions are something she should be proud of, not something she has to lock away.

The movie reflects Shi’s adolescent life, moving from China at a young age to Toronto and having a close relationship with her mom. Though the movie’s main plot may be trying to get tickets to the hottest show of the year, the emotional relationships that grow and blossom throughout the film are what shines the brightest.

The women-led team created authentic, strong female roles throughout the film instead of doing so just to seem “woke.” The film also breaks the offensive and overused “15-year-old fangirl” stereotypes. A boy who goes the Mei’s school, Tyler, constantly causes her trouble and makes fun of her trying to be “the cool guy.” However, he is seen in a new light when he shows up at the boy band concert at the end of the show.

Portraying Mei’s emotions as mature resonates with an audience.  Mei’s constant tug of war between a loyalty to her blossoming identity and traditional values sticks out. With every choice Mei makes, she is letting someone down. Little does Mei know these are the same struggles that her mother, Ming, faced with her grandmother. The movie transcends just the story of a child and grows to be a story about mothers and daughters and their relationships. Mei and Ming are able to understand that they share the same weaknesses and how they have shared the same experiences growing up.

The animation in the film was stunning. The movie was so colorful from Mei and her friends outfits to the family temple. There were moments such as when Mei’s drawings of boys would come to life and it allowed for the audience to get inside of the head of a 13-year-old girl perfectly. It was definitely another Pixar film for the books.

This is exactly the kind of feel-good movie that felt so refreshing with all of the negativity that is constantly spiraling. It allows audiences to leave their problems at the theater door and be a kid again. It follows a simple plot with a simple goal, but also deals with emotions that are very deep, ending with a message to embrace every part of yourself. The music gets stuck in your head insanely fast and is super easy to sing along with, making this the perfect film to jam out to with your friends on the couch with some popcorn.

This story was written by Anna Houston. She can be reached at anna.houston@marquette.edu.