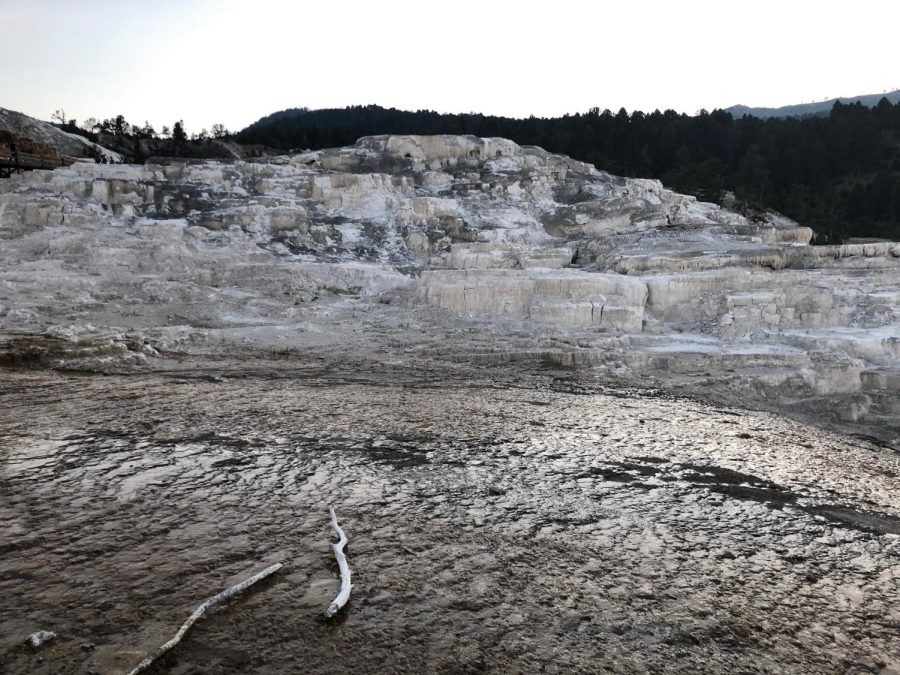 Climate change is not the only threat affecting the outdoors. Humans are damaging the outdoors, harming wildlife and endangering people after being inspired by Instagram posts.

With the rise of social media, users have flocked to the great outdoors after seeing it promoted on social media. These beautiful parks and places, such as the Great Smoky Mountains National Park or Zion National Park, are experiencing an increased number of visitors due to the increased sharing on photo-sharing social media sites, like Instagram.

Instagram experienced a surge of popularity from December 2014 to September 2015, increasing its users from 300 million to 400 million. At the same time, the national parks reported an increase in visitation in 2015 of 307,247,252 visitors, which has steadily increased until 2020. In 2020, the national parks closed or limited attendance due to the COVID-19 pandemic. Despite this three and a half month closure, the National Parks reported 237,064,332 visitors when they did reopen in July 2020. Instagram continued to grow in users with an estimate of 1.074 billion users.

Influencers, social media users with a significant following, attempt to gain more following by creating a spectacle of their life. This spectacle can include posing with aesthetic backgrounds in gorgeous places.

In 2021, California experienced a super bloom of wildflowers in North Table Mountain, where people flocked with selfie sticks and extravagant outfits, leaving behind crushed flowers that included native California poppies, lupine and purple owl’s clover. While it may seem like these are just flowers, these flowers pose a significant contribution to pollination and are endangered by visitors bringing in invasive plants, harming native plants.

In flocking to receive the perfect picture, people often endanger the wildlife’s habitat and nature itself. In 2016, a couple took a Bison calf into their car in Yellowstone National Park, as they believed the calf was cold. Due to their ignorance, the bison calf was later rejected by its herd and started continuously to approach people on the side of the road. The calf later had to be euthanized.

Humans intentionally encounter and approach these animals at a shocking distance, in some cases, only being two feet away when the National Park Service recommends being at least 25 yards away. Public spectacularization is an increasing problem with the national parks, but instances like these can also result in injury to humans, such as gorgings.

In posting pictures, Instagram users typically do not disclose safety information and education, which is incredibly dangerous to those who may be inspired to visit the National Parks. Visiting the national parks is overwhelming, and if not properly equipped and educated, visiting the National Parks can be life-threatening.

Despite the wildlife, there are several other instances where people can be seriously hurt and simultaneously endanger the wildlife around them. The El Dorado fire in 2020 started due to a pyrotechnic that misfired during a gender reveal party, a type of party popularized by Instagram. This wildfire burned more than 22,500 acres of land and killed 31 people.

National parks are crucial to preserving wildlife, and while there have been many irresponsible instances of human ignorance, ignorance can be fixed through education.

“Leave No Trace” is an educational organization that focuses on informing people on issues related to the great outdoors. By working closely with the national parks, “Leave No Trace” starts to solve problems that come due to the increased popularity online. They work to solve pollution, misinformation and other damaging practices in the outdoors.

There is no question of social media’s significant impact on people’s perception of nature, so it is essential to know how to navigate being outdoors to respect and experience nature.

There are seven principles to know and follow when in outdoor spaces: plan ahead; prepare, travel and camp on durable surfaces; dispose of waste properly; leave what you find; minimize campfire impacts; respect wildlife; and be considerate of other visitors.

The parks are meant to be enjoyed and allow people to connect with nature, but they are not an excuse for people to endanger themselves and others for the sake of a selfie.