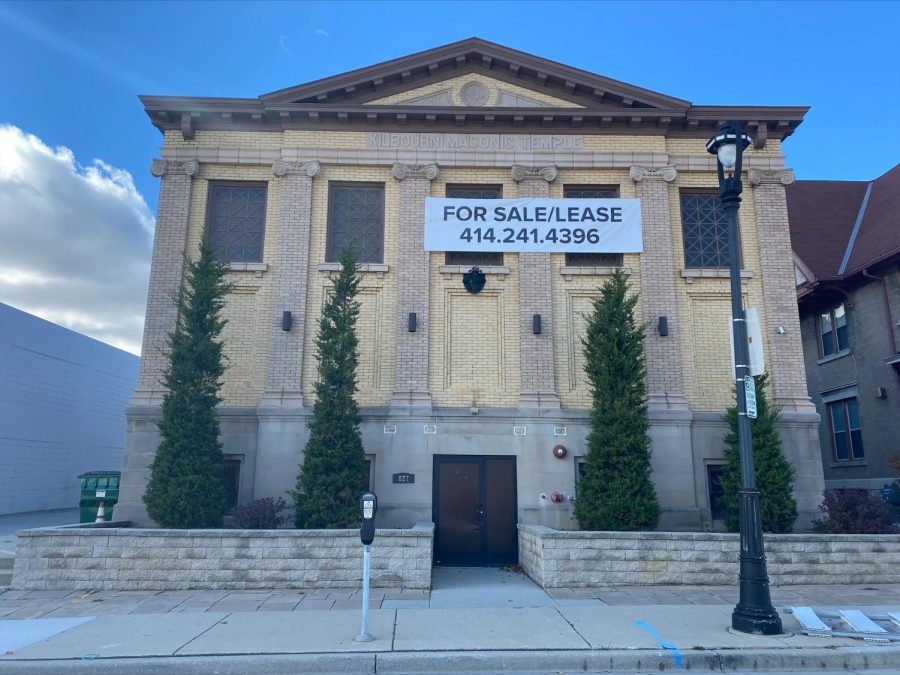 The letter was sent to alumni members of the Xi-Xi chapter.

The expulsion comes after a result of “severe financial delinquency” of $21,810, contumacious conduct and violation of the fraternity’s constitution, rules and by-laws.

In a letter sent to Marquette’s chapter, all undergraduate members of the Chapter are expelled from the fraternity and all pledges will be released.

Membership standing of all alumni members of the chapter will be unaffected.

The Xi-Xi chapter will have 30 days to appeal the expulsion.

Senior in the College of Business, William Nelson was in his first year when he joined the former fraternity chapter. After his roommate planned to rush the fraternity, Nelson wanted to do the same.

“(I) connected with the guys instantly. Everyone was very welcoming and cared about me on a personal level,” Nelson said in an email.

Nelson didn’t sign up to officially rush the fraternity, so he did not receive a bid. However, after talking with the Interfraternity Council chair at the time, special permission was granted for Nelson to join and officially become a brother of the chapter.

“(I)t showed me a lot about their character,” Nelson said in regards to the chapter bringing him in.

Nelson said he was initially saddened by (the) news of the fraternity’s expulsion, but not surprised.

“We have been experiencing financial trouble from the past,” Nelson said in an email. “Coupled with COVID we knew how dire our situation was.”

“Every member shares a friendship and a bond I would say is similar to people who played high school athletics together,” Nelson said in an email. “We all have each other’s back and not a lot of people know what that’s like, I cherish it.”

Former president of Marquette’s Kappa Sigma chapter and senior in the College of Arts & Sciences Sam Nennig said that the expulsion of the fraternity all, “happened very quickly” and said the main reason for the $21,810 in financial delinquency was because of COVID-19.

“We were being charged while we were unable to operate,” Nennig said in relation to the debt.

University spokesperson, Kevin Conway said that the University is currently aware of the situation in regards to Kappa Sigma’s expulsion.

Vanessa Rivera contributed to this report.