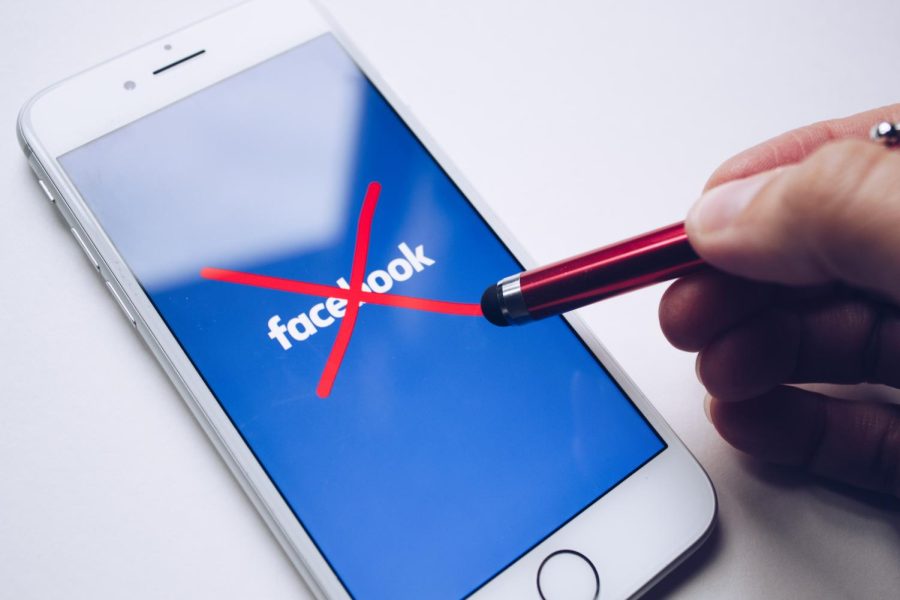 "The Facebook Papers" were recently presented in front of the U.S. that showed how the company was prioritizing profit over people. Photo via Flickr

Social media has long been an enigma to its general user base. Although the Pew Research Center has reported that seven in 10 Americans use social media, it’s doubtful that the majority of people understand the innermost workings of the companies behind the screen.

Facebook found its beginning in February 2004 when Harvard sophomore Mark Zuckerberg aimed to connect college students with one another; since then, the social media mega-site has only grown. As of this year, Facebook reports having 2.89 million monthly active users. On top of that, Facebook owns other social media and messaging applications such as Instagram and WhatsApp. The numbers speak for themselves — Facebook is widely used every day. Despite the company’s vast reach and intense grip on its users, there is a lot the general population doesn’t know.

Documents known as “The Facebook Papers” were shared in redacted form to Congress recently after former Facebook product manager Frances Haugen handed them over to the Securities and Exchange Commission. She shared that the general premise of the papers shows how Facebook as a company has repeatedly prioritized its image and profitability over the safety and wellness of the public.

There was hot debate among Facebook employees regarding the handling of posts preceding, during and following the Jan. 6 insurrection in Washington, D.C. Many of the concerning posts included misinformation about the Nov. 2020 election. The company did work to defuse conspiracy theories and misinformation that followed the 2020 presidential election. However, misinformation still ran rampant and Facebook did little to control that.

While Facebook cannot be held responsible for the insurrection, it should be held accountable for the lack of swiftness on its part to handle the online turmoil that fueled and followed it. Even if this meant pressing pause on the site’s operations, it should have been done to protect its users and Americans everywhere from being exposed to harmful misinformation and seeing graphic violence unfolding at the capital.

The irony is that Facebook is very efficient in targeting its users with ads or information related to their interests viewed on search engines or accounts on the website; yet, they struggled so much with striking down harmful and misleading content.

Along with this incident were the recurrent issues with how Facebook issued its standards. In order to avoid public relations backlash or ill-will between the company and its high profile users, it seems Facebook refrained from coming down too hard on some of its more powerful people such as former President Donald Trump.

The company even had a verified VIP system called “X-Check” containing its policies for handling these kinds of issues differently. Donald Trump has now been banned from using Facebook, but during his presidency he made many dangerous false posts such as saying that children were “almost immune from this disease,” in reference to COVID-19. This post and a handful of others were taken down by Facebook, but many of them were left to a large, impressionable audience of Facebook users and loyal followers of Trump.

A company as prominent as Facebook should be ashamed of its negligence in prioritizing its reputation over public welfare. The reluctance of the company to put the promotion of this president’s erratic behavior to an end is disappointing but unsurprising. A large purpose of the media is to share the truth and aim for transparency. Facebook served as a platform for lies and misinformation as well as protecting themselves behind closed doors rather than removing harmful information and users sooner.

An issue Facebook saw emerging was the lack of interest younger people expressed in joining the platform. For a good portion of the last decade, older adults have been the most prominent demographic of Facebook users. This threatens the longevity and intrigue of the platform, so Facebook had to find a way to promote relatability and newness to its users in hopes of drawing in a younger crowd.

Instagram, a social media platform that was bought out by Facebook, does see a younger audience, but there’s not much more positivity there. Instagram recently added a “sensitive content” warning to some of the stories or posts shared on the app, but these are not enough. The allure of Instagram is poisoned by its lack of reality and by acting as a host for harmful content.

Instagram has many accounts that promote eating disorders, self harm and dangerous content. Young people are largely being desensitized to this harmful content, or becoming consumed by it. Instagram has been found to be the platform that has the most negative effect on young people’s mental health. The app has been found to increase bullying, create body image issues and increase feelings of depression.

Facebook as a company must do better with handling unethical situations, promoting safety for its users and creating a more positive social media environment. It is our choice whether or not we use social media, to an extent.

Social media companies need to be more diligent with adding sensitivity warning for potentially triggering content and be more aggressive with shutting down pages and people who perpetuate misinformation.

With technology’s rapid advancements and its control on our lives, how we think, our connections for work and our daily lives are often fixated around social media because of how addicted we have all become to it. However, it all the responsibility cannot be on us; it’s not our job to manage the social media site with morality and care. That’s the job of the social media company and it must be done better.