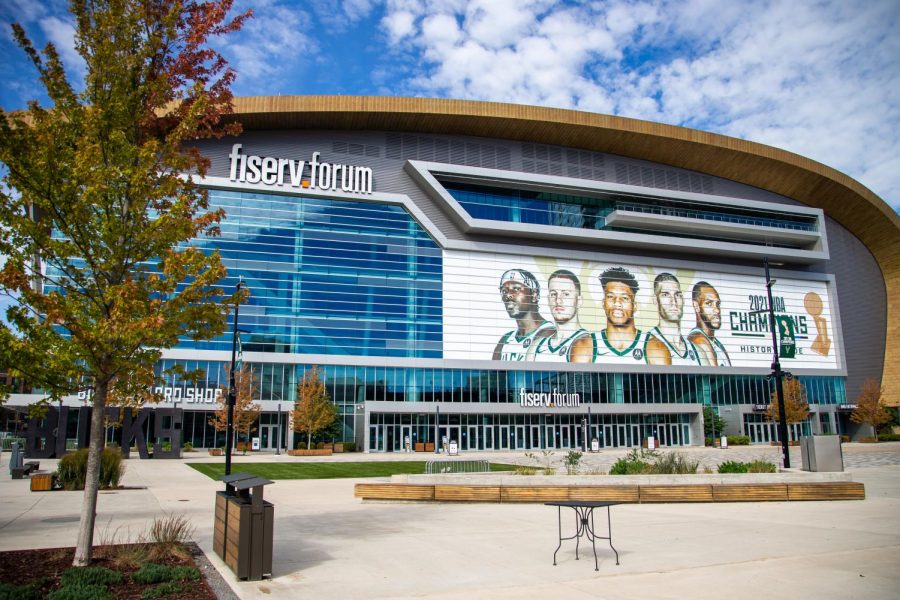 The average salary for women is 89% of the average salary of men in the United States; This disparity in pay reaches across all sectors of society, including in professional sports like basketball.

For Marquette Madness, an event during Homecoming week that first introduces the men’s and women’s basketball teams at the Al McGuire Center for the season, there was a significant difference in the treatment and coverage of the players.

Oftentimes, women basketball players are seen handing out flyers to students on campus to recruit volunteers who will work with them at practices, such as running drills or being a scout team. However, the men’s basketball team has specific people to help them at their practices.

Female athletes are just as talented as male athletes, in basketball and other sports at Marquette. The university should give them the same attention and resources, as well as encourage the Marquette community to do so as well.

Unfortunately, the discrepancy in how women and men are treated in sports reaches beyond the teams.

Marquette Athletics launched the Diversity, Equity & Inclusion Plan in 2020 to foster a more inclusive environment. One of its intended goals is to “progress the hiring and retention of minority/underrepresented administration, staff, and coaches.”

While Marquette Athletics has made these commitments toward improving diversity and inclusion within the department, there is still a long way to go.

Additionally, there is only one female photographer and there are no female sports information directors, or people who communicate sports statistics and data to news media and the general public, for Marquette Athletics.

There is also a difference in pay among men and women coaches.

The university and the Marquette community need to do better. Female athletes should be treated just as well as male athletes.

There has been some progress in this effort. At the end of September, the NCAA announced that it would start using “March Madness” branding for Division I women’s basketball teams. Before, this branding was restricted only to men’s teams.

This is a step in the right direction toward recognizing and treating women equally in sports, but there is still much to be done.

As a community, we must ensure that female athletes have the same recognition, resources and respect as male athletes.