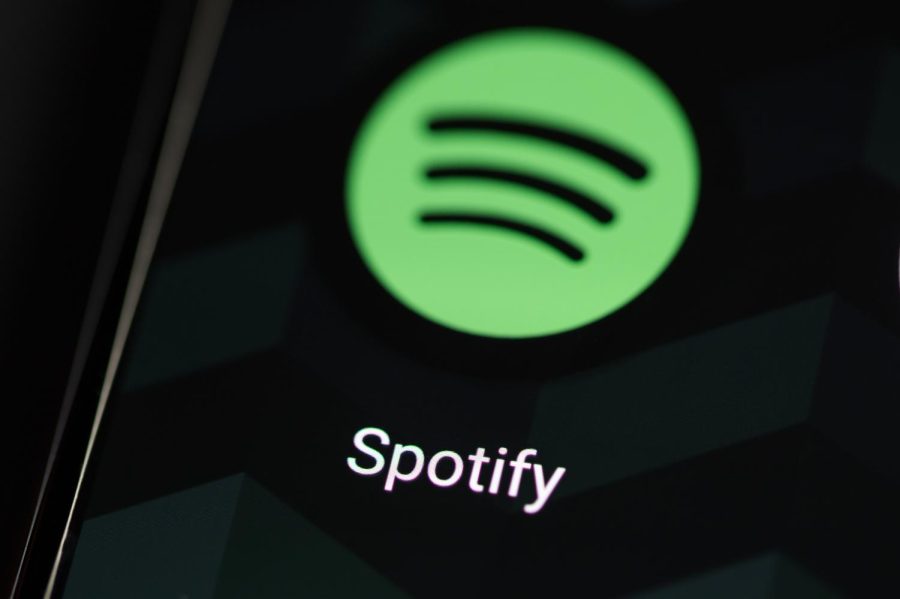 The invention of the internet has provided society with easy accessibility to everything, most eminently music. With an increase of listeners over the past century, companies have been quick to capitalize on the internet’s accessibility, creating streaming services like Spotify and Apple Music. These streaming services allow listeners to subscribe for unlimited, ad-free music, outdating technology like CDs and MP3 players.

However, streaming services have caused much controversy since 1999 in how they are paying and supporting artists. Spotify and other streaming services must reassess the value of their music and establish a commitment to the art first, protecting and advocating for the artist.

Streaming services did not become commonplace until the late 1990s and early 2000s when the website Napster became popular among college students in 1999 due to free, downloadable MP3 files. A lawsuit over piracy emerged, shutting down Napster, which allowed Apple to take prevalence in 2003 with iTunes, charging $0.99 for a single track.

Pandora, another music streaming service, emerged in 2005 and increased in popularity as it recommended listeners new music based on their past listening experience.

Over the years, Pandora influenced many streaming services. In 2013, Spotify emerged and became the most popular streaming service, beating out Pandora and Apple by 2018, with over 165 million subscribers in 2021.

Swift’s main concern was that artists would be undervalued for their work should they be put on these streaming platforms. The greatest disservice to artists would be to undervalue their work. While art deserves to be spread, there must be a fair price point for artists and listeners where music is accessible and valued.

Artists rely primarily on these streaming platforms to obtain royalties from their music, and artists are paid a certain amount per stream a track receives. On Spotify, their pay-per-stream averages out to about $0.004 per track. However, Spotify has two different ways of distributing royalties: recording royalties, which go to the record label, music distributor, or independent artists directly, and publishing royalties, which are owed to the songwriters or publishers. When calculating royalties, Spotify takes the total number of streams an artist receives and determines the proportion of those streams going to the rights’ holder.

Spotify and other companies must favor the artist fairly and justly, which they can achieve through paying the artist on the number of streams they receive from their own group of listeners. This change will be incredibly beneficial for independent artists as they won’t be taken advantage of by record labels or the medium through which they share their art.

The perks surrounding streaming services like Spotify are numerous. In the 21st century, music is easily accessible, affordable, and with these platforms, listeners are exposed to new music every day. Streaming services continuously gain revenue from the consumers, becoming so profitable that they have surpassed CD sales. However, Spotify favors record labels and rights’ owners.

Record companies provide many great benefits and resources like reputation, public relations teams and influential connections. However, they make the contracts that deem how much an artist gets paid versus how much the company gets paid. They also can make songs more popular through constant exposure and being put in popular playlists, which would increase playback ratios. Smaller artists do not have that added benefit of exposure gained, but they control the royalties made. Many of these artists are making a small sum of money due to their playbacks without that exposure. At this time, Spotify does not offer any protection to artists for fair payment.

Art is necessary and incredibly valuable, but music must be accessible for it to be fully appreciated. Spotify and other platforms must protect the artist fairly, both signed and independent. Until then, listeners who enjoy independent artists should find different ways to support them, such as purchasing their merchandise or attending their concerts. Independent artists must be protected by these services, as their art is as important, valuable and rare. Streaming services must reassess their valuation of the art and their commitment to the artist.