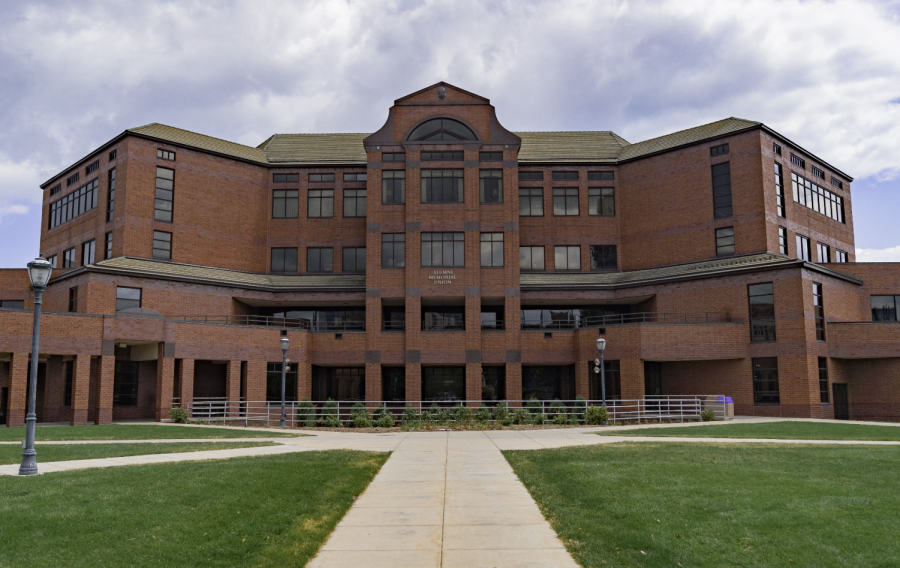 Cafe Con Leche has been an ongoing event bringing native Spanish and non-Spanish speakers together creating a community, all through the act of sitting, socializing and sipping on a cup of coffee.

Graduate Assistant for the Office of Institutional Diversity and Inclusion, Michael Vazquez runs the event.

The first-ever Cafe Con Leche was initiated by the Center of Engagement and Inclusion and was picked up by the Office of Institutional Diversity and Inclusion. This event has been going on for multiple years and is picking up where it left off this semester. The first event of this year was held Sept. 28th in the Alumni Memorial Union.

The entire event is spoken in Spanish and provides a comfortability for native speakers and a chance to practice Spanish for non-natives.

For native spearkers like Soto-Ruiz, a graduate student in the College of Education, having the event in her first language aids with comfortability and feeling at home.

“Cafe Con Leche is a way for me to feel close to home. Having the opportunity to speak Spanish creates a great feeling of community,” Soto-Ruiz said.

Soto-Ruiz reflects on how at her previous institution, she didn’t have opportunities like this that were as well organized as the events at Marquette.

“I’m from Puerto Rico, but I attended school in Oregon. Oregon has a small population of Latinos,” Soto-Ruiz said. “But I felt it was mediated a lot better at Cafe Con Leche. You had grad students, you had undergrads … it felt very welcoming”

Cafe Con Leche has students of all backgrounds attending the event.  Hispanic, Latinx, Americans and others bridge differences and learn about each others culture.

“Despite not being from the same ethnicity there are certain points that we can relate to one another,” Soto-Ruiz said.

Soto-Ruiz had heard about Cafe Con Leche before she came to Marquette and was looking forward to experiencing it first hand. She said attending has brought her connections she wouldn’t have normally made.

Even for non-native speakers like Joe Hennessey, a senior in the College of Health Sciences, it’s an event where students have the opportunity to meet new people and see new perspectives.

“We’ve had some cool events in the past, we’ve done movie screenings, and learned about neighborhoods in Milwaukee,” Hennessey said. “It’s always a great learning experience and a great chance to practice Spanish.”

Even when Hennessey isn’t picking up every word of Spanish, everyone is very supportive and willing to help you along the way.

“Everybody is super supportive and open to beginnings and all other levels. They go out of their way to make everyone feel included and have the opportunity to speak and listen. They do a really good job in trying to include everyone of all levels,” Hennessey said.

This is another good opportunity to learn more about cultures and become aware of different cultures on campus Vazquez said.

“You learn a lot from these events and you learn alot from the people as well. As someone who identifies as Latinx I feel very much appreciated that my culture is being represented here on campus,”  Vazquez said.

Vazquez said that these opportunities allow him to feel comfortable expressing himself.

“I think it’s important to learn and to continue to learn about Latinx culture. Stories tell a lot, experiences tell a lot. It’s easy to learn from a book but when you get to experience the story from students in their daily lives, it tells a lot,”  Vazquez said.