REVIEW: ‘Shang-Chi and the Legend of the Ten Rings’ 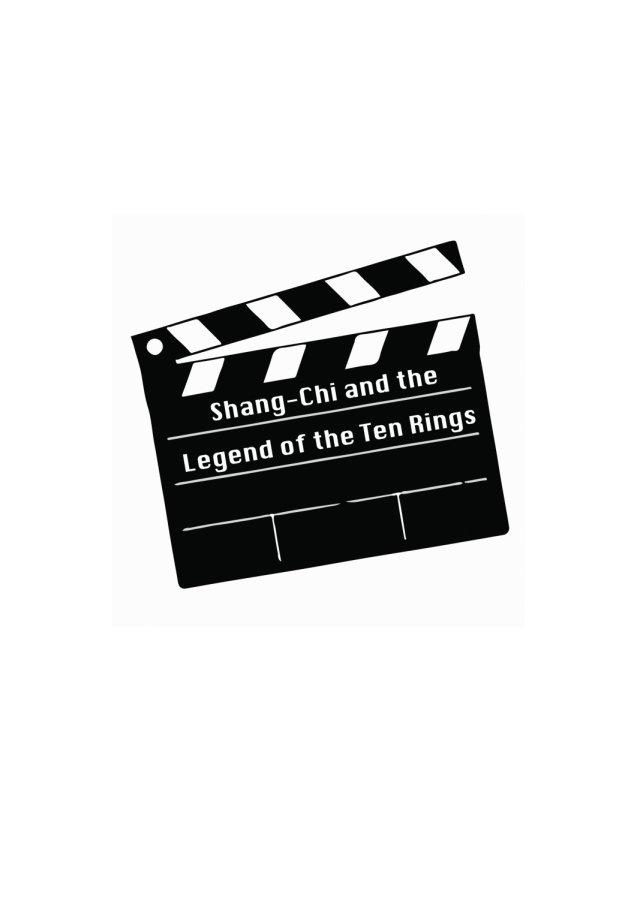 The beginning of this month welcomed a new superhero to the Marvel Cinematic Universe.

Marvel released “Shang-Chi and the Legend of the Ten Rings” into theaters Sept. 3. The film starring Simu Liu, Awkwafina and Meng’er Zhang rose to popularity, despite previous apprehension from fans.

This newest production from director Destin Daniel Cretton tells the story of Shaun (Simu Liu), a millennial living peacefully until his past catches up with him. After a harrowing escape, he and his best friend Katy (Awkwafina) set off to dismantle his father’s organization, The Ten Rings. During their journey they recruit Shaun’s (an alias for the character’s real name of Shang-Chi) sister, Xiajing (Meng’er Zhang). Everything culminates in a battle for humanity’s survival, during which Shang-Chi finally confronts his father.

While the film relies on some Marvel staples, the audience loves it. The movie seems to be a success after receiving a 92% on Rotten Tomatoes, and, according to Forbes, grossing over $257.6 million worldwide, as of a Sept. 12 article.

The soundtrack features Asian and Asian-American musicians from the label 88rising, similar to how “Black Panther” emphasized African and African-American singers. The album features artists such as Swae Lee, NIKI, Jhene Aíko and more.

Marvel is known for their elaborately linked universe, and this production is no exception. The film is carefully weaved into the Marvel Cinematic Universe’s intricate web with appearances from well-known characters such as Wong (Benedict Wong) from “Doctor Strange” and The Mandarin (Ben Kingsley) from “Iron Man 3.”

This film is in the middle of Phase 4, which is the continuation of the MCU following a new set of superheroes as they navigate the universe in the aftermath of “Avengers: Endgame.” This next wave of movies continues with releases including “Eternals” Nov. 5, “Spider-Man: No Way Home” Dec. 17 and “Doctor Strange: Multiverse of Madness” Mar. 25, 2022.

This story was written by Izzy Fonfara Drewel. She can be reached at isabella.fonfaradrewel@marquette.edu.