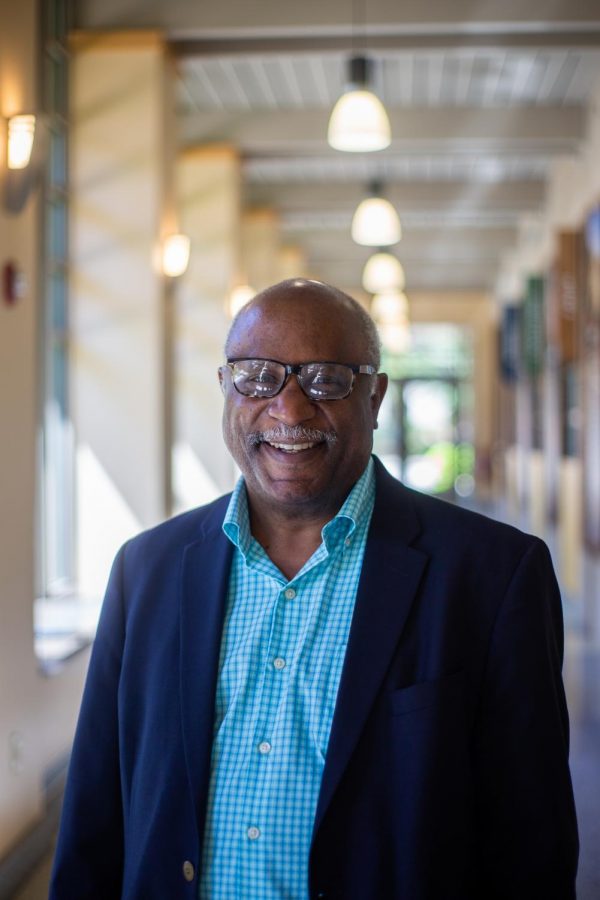 Looking back on his accomplishments in his career, William Welburn celebrates his retirement.

Welburn has spent the last 12 years in his 42-year career in higher education at Marquette University working with faculty, staff and students to lead the campus’ direction on diversity, equity and inclusion.

“When I look at my accomplishments, they all point to working with others that want to turn their ideas into a reality,” Welburn said. “My ongoing efforts to support the work of other people on this campus to do the amazing things that they have done around diversity, equity and inclusion would be my greatest single accomplishment.”

Welburn’s accomplishments have included diversity, equity and inclusion planning, conducting two campus-wide climate studies and assisting in Beyond Boundaries, which is the Culture of Inclusion strategic theme in the university’s plan.

“William’s hand in widening the scope and deepening the footprint of diversity, equity and inclusion on our campus through thoughtful initiatives and nuanced engagement and advocacy is enough. But he did it always with careful attention to the culture he felt students and staff aspired to live and learn in,” Jacqueline Schram, director of public affairs and special assistant for Native American affairs, said. “Combined, this is a powerful and lasting legacy.”

Through his leadership, Marquette gave the first recitation of a land acknowledgment statement at 2021 Commencement. The Office of Institutional Diversity and Inclusion has also been able to meet with the Black Student Council to create a more welcoming campus for Black students, has selected new leadership for the Race, Ethnic and Indigenous Studies Program and is nearing “emerging” status in becoming a Hispanic-Serving Institution.

“His deep knowledge of diversity, equity and inclusion has shaped the strategic direction of the campus, and the connections that he has built across campus units and within the community have made our institution stronger,” Jacqueline Black, director for Hispanic Initiatives and Diversity & Inclusion Educational Programming, said.

“I chose these two because they support students in their greatest moments of need,” Welburn said. “I’m all about getting the best shot at achieving your aspirations, and that has been a part of my life’s work. These are important statements for Marquette to make.”

Welburn joined Marquette after serving as associate dean of the Graduate College of the University of Illinois at Urbana–Champaign from 2006–2009. He was then recruited to Marquette in 2009 on a two-year appointment with then provost John Pauly and stayed to continue the work of diversity and inclusion.