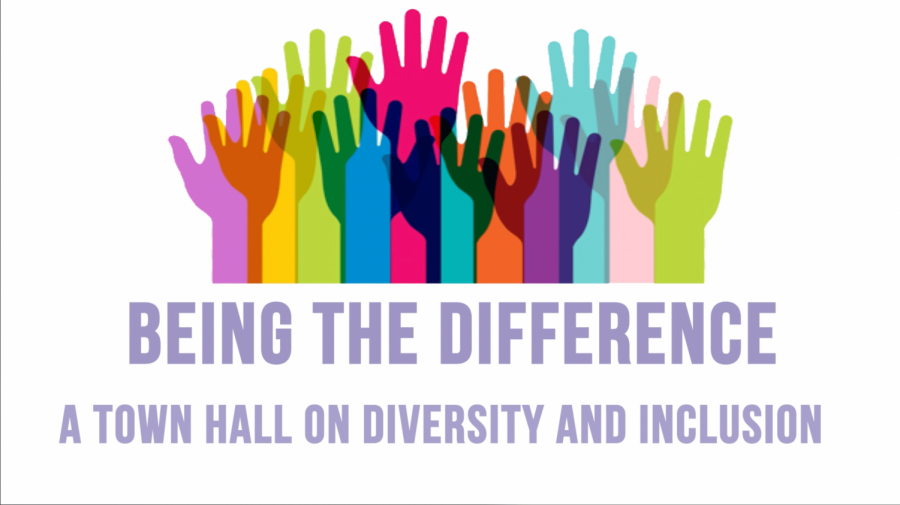 The Marquette Wire produced “Being the Difference: A Town Hall on Diversity and Inclusion” May 2 to begin a conversation about how campus climate has changed over the past year and to touch base with students on how they feel the university is addressing diversity and inclusion.

Since the murder of George Floyd in the middle of a global pandemic, students have used their voices to fight for social justice on campus over the past year, such as the Black Student Council leading a demonstration for Black Lives Matter over the summer and calling on the university to support Black students, as well as the Native American Student Association leading a demonstration to call for university support to make changes to the university seal.

Among the student leaders, there were calls for the university to do more to support diversity and inclusion on campus and that student efforts should be acknowledged more by administration.

Many student leaders felt that they would have to reach out to administrative leaders first in order to start a conversation about improving their experience on campus and that often it can be frustrating trying to teach, or re-teach adults, how to support marginalized students on campus.

They also expressed that many students of color and students from marginalized groups don’t feel welcome on campus, whether from other students or professors. One of the student leaders said this can cause some students to transfer and be mentally drained.

Additionally, several student leaders felt that diversity and inclusion efforts made by the university this year, such as providing 40 urban scholarships or developing a committee to redesign the Marquette seal to be more inclusive for Indigenous groups represented progress, but that there is still work to be done.

These efforts were led by students, but not all of the work should fall on their shoulders. Several student leaders expressed how social advocacy and the slowness at which progress has been on campus to support students of color have had an impact on their education, their mental health and well-being. Some suggested they are activists on campus before they are students.

Some suggestions for the university to improve diversity and inclusion were to implement more education on diversity and inclusion, diversify faculty and staff to represent the changing student body, create more inclusive spaces and add more counselors of color to create more support for students of color or students who are part of the LGBTQ+ community. Student leaders also called on the university to support students, not just rely on a bottom-up form of advocacy, as this may force students to put their role as a social justice advocate before their role as a student, which is unfair.

From working with students to sharing their personal experiences, the faculty members shared how they support students on campus as well.

In order to improve diversity and inclusion on campus, the faculty members suggested stronger communication across different offices and campus organizations and that the university follow through with its plan to become a Hispanic Serving Institution as well as support Black student initiatives.

They also pointed out previous university actions, such as planning to hire a director for Black Student Initiatives, commissioning a mural that represents women of color and its plans to become a Hispanic Serving Institution to support students.

Everyone on campus must care about and prioritize diversity and inclusion in order to create a more welcoming environment for all students. The burden cannot fall on student leaders or faculty and staff. Being the difference starts with everyone who is part of the Marquette community.

To watch the “Being the Difference: A Town Hall on Diversity and Inclusion” head to the Marquette University Television YouTube page or to our website, marquettewire.org.