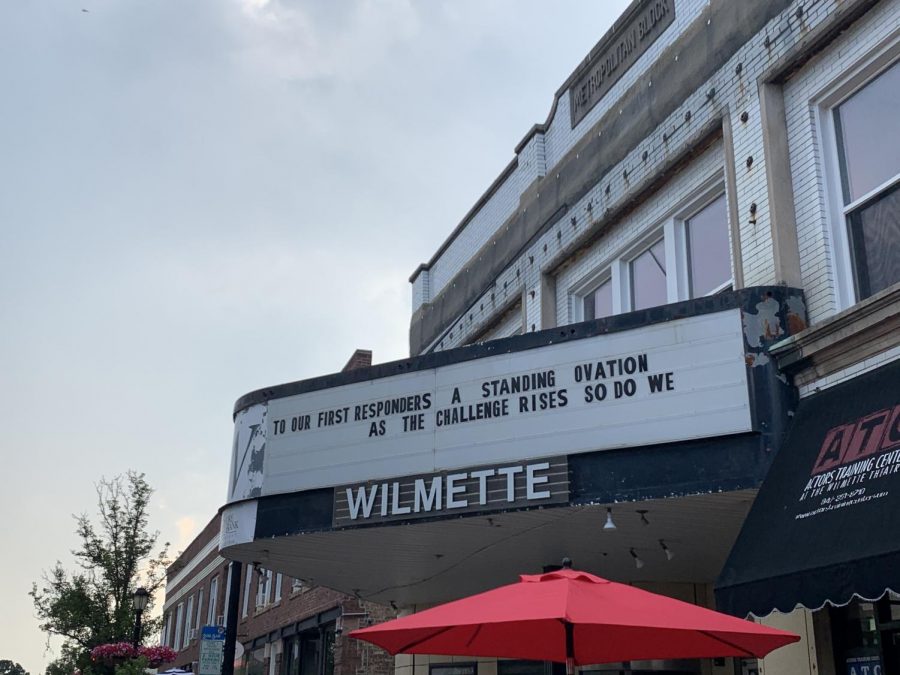 The Oscars were held in-person at Union Station in Los Angeles.

Though theaters were closed and film production was down this year, the 93rd annual Academy Awards went on. But the show looked a little different than it has in past years. For starters, ABC reported a 55.9% decline in viewership, which is a record low. The Oscars were also delayed more than two months and organizers opted to not have a host, despite having an in-person ceremony at Union Station in Los Angeles.

The Oscars have long been criticized for its lack of diversity in their nominees but this year saw 70 women and nine people of color nominated for their respective categories. Here are a few of the major winners, some of which have made history:

The film is about a woman in her mid-sixties who lives out of her van as she hops around different areas of the western United States as a modern-day nomad. “Nomadland” was nominated for six total awards: Best Picture, Best Actress, Best Director, Best Cinematography, Best Adapted Screenplay and Best Film Editing. In addition to best picture, lead actress Frances McDormand took home Best Actress in a Leading Role and director Chloé Zhao won Best Director.

Not only was Zhao the first woman of color to be nominated for Best Director but she was also the first to win the award. She beat out Thomas Vinterberg (“Another Round”), David Fincher (“Mank”), Lee Isaac Chung (“Minari) and Emerald Fennell (“Promising Young Woman”). In her acceptance speech, she talked about how important it is to see the good in people and how it’s kept her motivated throughout her career.

South Korean-born actress Yuh-jung Youn won her first Oscar for her role in the film “Minari,” which is about a Korean American family moving to Arkansas in hopes of living out the American dream. The film was also up for Best Picture. Youn was the first Korean actress to win the award and only the second Asian nominated in history.

This was Kaluuya’s first Oscar and the second time he was nominated. This year he was voted the Best Supporting Actor for his role in the film “Judas and the Black Messiah,” which was also up for Best Picture. Kaluuya was previously up for best actor in the movie “Get Out” back in 2018. He also was featured in “Black Panther” and “Queen & Slim,” among many other movies.

He had one of the more shocking acceptance speeches of the night, crediting his mother and father for having sex and bringing him into this world. He also paid his respects to the late Fred Hampton, the former chairman of the Black Panther Party, which “Judas and the Black Messiah” is based upon.

Perhaps the biggest surprise of the night was the 83-year-old actor Hopkins winning Best Actor in a leading role, becoming the oldest person to ever win the award. He gave a memorable performance for his role in the film “The Father,” which is about a man with dementia adjusting to a suddenly unfamiliar life.

Even though his performance was remarkable, many expected the award to go to the late Chadwick Boseman for his role in “Ma Rainey’s Black Bottom.” This year’s Academy Awards were a reminder of his talent and the legacy he leaves behind – setting an example for aspiring Black actors.

But the controversy didn’t end there. The Academy Awards hired artist Andre Oshea to create a digitalized Chadwick Boseman NFT as a tribute to his legacy. The design is planned to be auctioned off starting at $1.2 million on Rarible with half of the proceeds going to colon cancer research (which Boseman was diagnosed with). The other half? Who knows? Many on social media were furious over this decision.

Despite the delay, the 93rd Academy Awards was still a memorable night for all those who were nominated. To see the full list of nominations and winners click here.