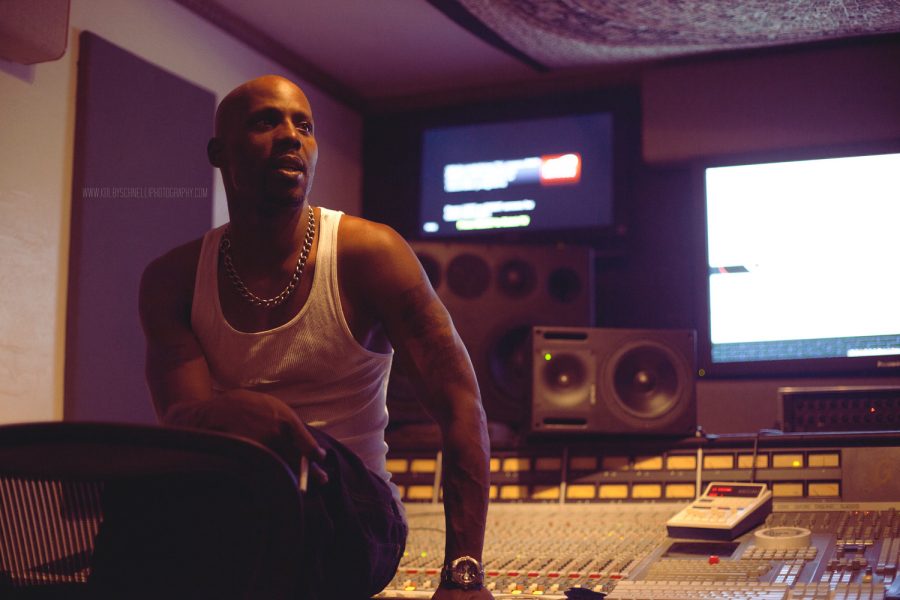 DMX was best known for his song, “X Gon’ Give It To Ya.” Photo via Flickr

The world lost a rapper named Earl Simmons, better known as DMX April 9. Simmons died at the age of 50 at a hospital near his home in White Plains, New York. He had been in the hospital for a week after suffering a heart attack April 2.

Simmons’s legacy is one that combines a dark past with a hopeful future, as he dealt with addiction before releasing his first studio album in 1998. That album, “Flesh Of My Flesh, Blood Of My Blood,” reflects those struggles in an often passionate and purposeful tone as heard in his song “Coming From.” At the time, he incorporated themes of spirituality in his music and through how he carried himself. One example of this is in his song “Ready To Meet Him,” which talks about uniting with the Lord.

That debut album of his peaked at No. 1 on the Billboard chart, as well as four other albums in the late 1990s and early 2000s. He’s the only artist whose first five albums reached that top spot. Simmons was also nominated for three Grammys over the course of his career.

Simmons was able to have an impact on hip-hop fans everywhere. One student in particular is Jack Began, a junior in the College of Business Administration. Began is a huge hip-hop fan who also runs “Rapper Rank,” a social media account that does a variety of reviews and rankings of the rap industry.

Began said that DMX paved the way for many future hip-hop artists.

“His voice had a life of its own. His blurring of the lines between the mainstream and underground rap scenes was groundbreaking,” Began said. “His transparency surrounding his struggles spoke to everyday people in ways few artists, regardless of genre, could ever convey.”

Perhaps Simmons’s most popular song “X Gon’ Give It To Ya” is what many students know from his music repertoire, as it has over 426 million streams on Spotify. His other songs, such as “Where The Hood At” and “Party Up,” also have more than 150 million streams.

The late 90s and early 2000s were a flourishing time for hip-hop with artists like Jay-Z, Snoop Dogg, Lil Wayne, Wu-Tang Clan, OutKast and Ice Cube all making music at the time. Amidst all that talent, Began said that DMX and his music stuck out the most.

“I mean, it’s impossible not to acknowledge the run he had in 1998 with ‘Flesh Of My Flesh, Blood Of My Blood’ followed up by ‘It’s Dark And Hell Is Hot,’” Began said. “He was, hands down, the best rapper alive, in a year where Jay-Z drops ‘Vol. 2,’ OutKast drops ‘Aquemini,’ and Lauryn Hill drops ‘Miseducation.’ He was a one of one.”

Simmons had a large following throughout his entire career up until his final days. According to a New York Times article, fans gathered outside the hospital in White Plains, where Simmons was playing his music and holding up their arms in the shape of an X.