“Socially vulnerable populations” are taken into account for vaccines in Milwaukee 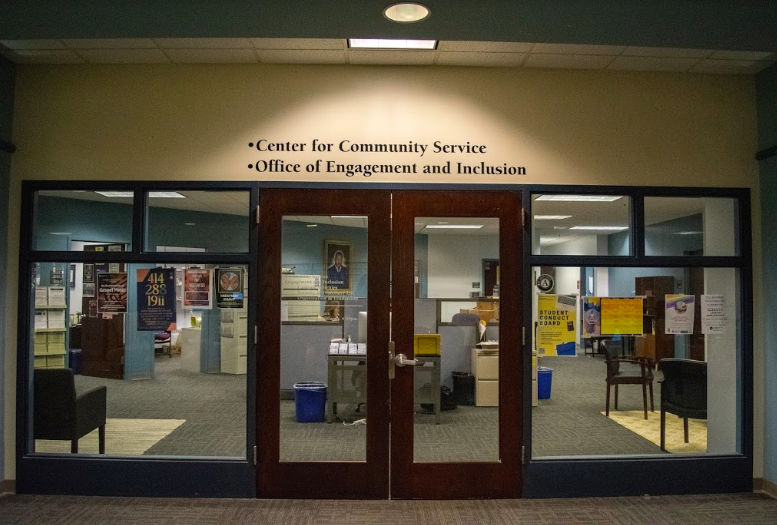 Milwaukee County states on their dashboard that they utilized data to identify the socially vulnerable populations in their community, and the populations will help emergency response planners and public health officials adhere to the needs of the Milwaukee community in terms of response and recovery efforts. Milwaukee County is also one of the first communities to include race and ethnicity on its COVID-19 dashboard. From the start of the COVID-19 pandemic, Milwaukee County has attempted to be transparent in relation towards race and ethnicity.

According to the Center for Disease Control socially vulnerable populations refers to the socioeconomic and demographic factors that affect the resilience of communities.

The City of Milwaukee announced that Milwaukee residents living in specific zip codes will be the focused demographic on who will be encouraged to get the COVID-19 vaccine on March 17, 2021. The CDC ranked these areas the most vulnerable on their Social Vulnerability Index.

The CDC calculates their index by utilizing the US Census data to discover the social vulnerability of each census tract. Census tracts are subdivisions of countries that the Census collects data from. The CDC social vulnerability index determined each tract from 15 social factors which include poverty, lack of access to a vehicle and crowded housing. The CDC then groups them into four themes being socioeconomic status, household composition, race/ethnicity/language and housing/transportation.

Alison Efford, associate professor of history, said these socially vulnerable populations were developed in a result of long-standing racism and entrenched self-interest populations that have unequal access to necessary resources that allow us to live healthy lives.

“People who live in close proximity to others in prisons and long-term care facilities are vulnerable, as are those who live in large households. People who have to work in close contact with others are also at risk,” Efford said in an email. “Of course, racism, discrimination based on immigration status, and socioeconomic disadvantage affect all these factors, so Milwaukee’s Black and Latinx communities have been disproportionately hit hard.”

Keli Wollmer, executive director of the Marquette Medical Clinic, said the COVID-19 pandemic has had a disproportionate impact on underserved, socially vulnerable populations. Wollmer said vulnerable populations include several people of color that live in poor, crowded communities with inadequate living conditions and have limited access to healthcare, including the COVID-19 vaccine.

William Welburn, vice president for inclusive excellence, said he would rather refer to people in these socially vulnerable populations because these people were made vulnerable due to inequities in jobs and fair wages, housing, health care, and access to a good education. These factors have only worsened because of COVID-19.

Efford said that we have an ethical responsibility to ensure that the people most at risk receive the vaccine. She said viruses must be addressed at a population level rather than an individual level, for COVID-19 will be a risk to everyone as long as it continues to circulate.

“Marquette’s mission is grounded in creating men and women for others. If we take that seriously, we need to think about communities geographically close to campus. The university benefits from the vibrancy of Milwaukee as a city. We must work to make sure that we are not simply on the receiving end of that relationship,” Efford said in an email.