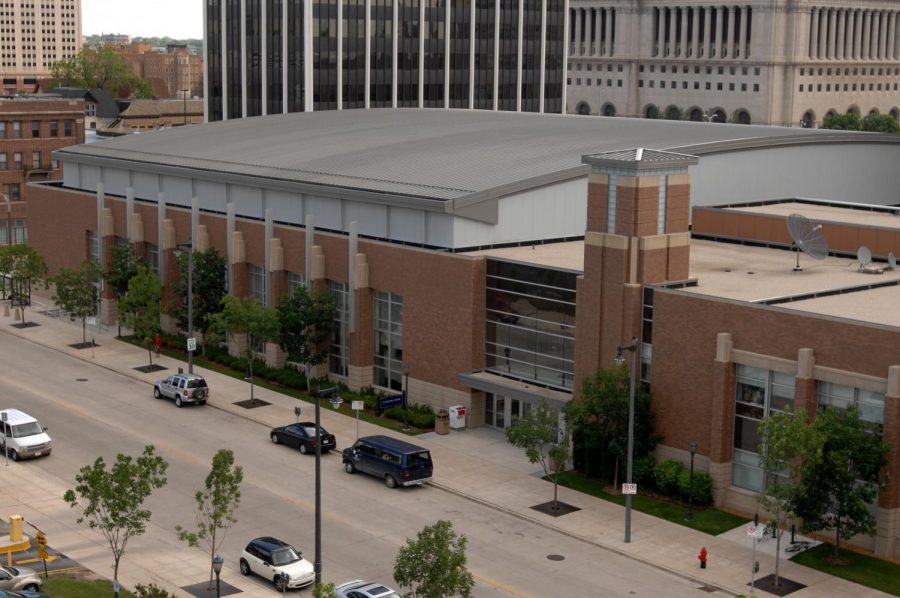 A week after the university parted ways with Steve Wojciechowski, University President Michael Lovell confirmed Friday afternoon Shaka Smart will be the program’s 18th men’s basketball coach. He will be the first African American head coach in program history.

“I am so excited for Shaka to lead our celebrated men’s basketball program, and I look forward to supporting him for many successful seasons as a Golden Eagle,” Lovell said in a statement. “Shaka will be the first person of color to lead our program, and is a true role model for our student-athletes. I’ve had several conversations with Shaka in the past few days and I know he will be a results-focused coach and recruiter, and also a strong advocate for our Catholic, Jesuit mission. What has impressed me most is that he is interested in being a leader beyond basketball.”

Smart, who was the former University of Texas head coach for six seasons, led the Longhorns to a 2021 Big 12 Conference title. However, UT was upset in the first round of the 2021 NCAA Tournament by No. 14. seed Abilene Christian. At Texas, Smart possessed a 109-86 overall record and went 52-56 in Big 12 play, but had no NCAA Tournament wins.

Athletic director Bill Scholl said Marquette Athletics “undertook an exhaustive national search.” While there were many qualified coaches, the one who kept rising to to the top of their list was Smart.

“I am beyond excited for our current and future student-athletes who will have the great fortune of being mentored by Shaka,” Scholl said iim a statement . “He is a great teacher of the game, while also being a great molder of young men. And I am proud to say, he is now a Marquette Golden Eagle!”

Prior to his tenure with the Longhorns, Smart spent six seasons at the helm of Virginia Commonwealth University and led the program to a 2011 Final Four, as well as 26-win campaigns in each of his six seasons.

The 43-year-old has had 12 years of head coaching experience and has compiled a 272-142 record. Seven of his first 10 teams advanced to the NCAA Tournament, which would have been eight if the COVID-19 pandemic did not cancel March Madness in 2019-20.

Before he became a head coach, Smart was an assistant under University of Florida’s Billy Donovan, Clemson University’s Oliver Purnell and Akron’s Keith Dambrot. Under Purnell he was also director of basketball operations from 2001-2003 at Dayton University. He started his coaching career as an assistant at California University in Pennsylvania, while he was getting his master’s degree, from 1999-2001.

Marquette also considered the Oregon, Wisconsin native in 2014 after Buzz Williams went to Virginia Tech. However, the then-VCU head coach rejected the offer.

“Shaka is a Wisconsin native and both he and his wife Maya want to make a positive impact on our Marquette and Milwaukee communities,” Lovell said.

Smart said he and his family are excited to join the Marquette family. There will be a press conference Monday at the Al McGuire Center to introduce Smart to the community.

“I’m grateful to President Lovell and Bill Scholl for entrusting me with the growth and development of this storied basketball program and the student-athletes who make it so special,” Smart said in a statement. “I am extremely excited to get to Milwaukee to begin building relationships and getting to work on the court!”