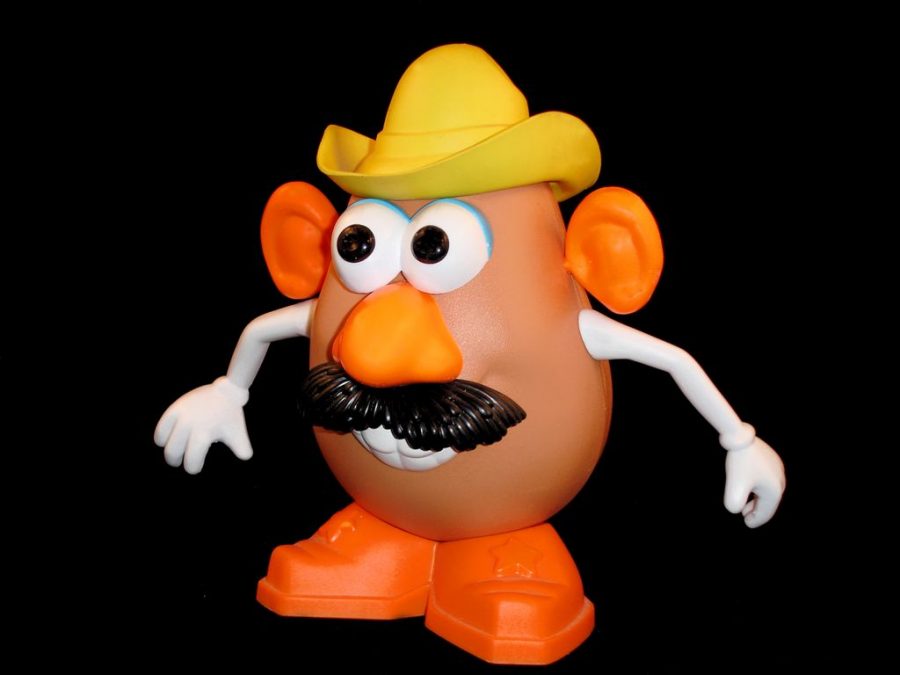 Despite it often garnering large reactions, the “culture war” controversies are simply a distraction from more important political issues and are nothing but a grift from liberals and conservatives alike.

The culture war refers to the disconnect between the cultural values of liberals and conservatives. Most often at the center of the debate are issues dealing with political correctness, gender and sexuality.

The culture war is especially prominent and outrages about certain certain cultural events have become almost a weekly occurrence on social media sites.

Gina Carano, who played Cara Dune in “The Mandalorian” on Disney+, came under fire after posting a tweet that likened being a conservative in America to being a Jew in the Holocaust Feb. 10. Conservatives viewed the act of her being fired as another example of people with conservative ideas being under attack,  and she was soon hired in what seemed like in protest by The Daily Wire, a conservative news media founded by political pundit Ben Shapiro.

The Daily Wire, as well as PragerU, a media company that makes short videos about right-wing ideas, are both often at the forefront of the culture war debate. They often ridicule the mainstream media and Hollywood for being too left-wing and the antithesis of free speech champions.

Among current culture war controversies are when Hasbro decided to drop “Mr.” from the Potato Head brand. People were quick to deem the choice an example of Hasbro erasing gender and succumbing to political correctness. But Hasbro later announced the branding change would have no effect on the characters of Mr. and Mrs. Potato Head. Following this controversy was the so-called canceling of Dr. Seuss, though it was the Dr. Seuss Foundation themselves that announced it would no longer publish six books they viewed as containing racist imagery and material, including “And to Think I Saw it on Mulberry Street” and “If I Ran the Zoo.”

In the same light, Disney+ removed Disney classics like “Dumbo” and “Peter Pan” from children’s profiles March 10, citing reason of racial insensitivity in those movies.

The problem with the culture war debates is not that there’s no value in talking about how to deal with historical media pieces that contain outdated and offensive ideas, but rather that the obsession with either canonizing or completely demonizing them has polluted the political discourse.

When conservative publications and media companies choose to base their merchandise and brand on the culture war, they are participating in nothing but a grift. When corporations that engage in unethical practices to pretend to be woke, they are also just seeking more money for their brand.

In reality, the culture war has nothing to do with political ideology. It is all about marketing, inflammatory language and forced provocation meant to purposefully stir the pot and worsen partisan divide. It is useful tactic for the right, as it uses culture war material as proof of the left’s supposed lunacy, somehow proving that the left wants to destroy traditional American culture.

Yet, the political correctness or other current cultural ideas are not left-wing, nor are corporations like Disney or Hasbro. Real leftism is not so much about petty cultural debates as it is about shared economic wealth and income inequality, two pressing needs in the United States that are slowly starting to be addressed.

But the issues that affect Americans, in actuality, are always placed on the backburner in the political discourse, perhaps because championing for workers’ rights would probably be a favorable idea to social conservatives, and the cultural divide is the only rhetorical tactic the economic right has left to use.

It is easy to get caught up in the culture war hysteria and even sometimes find yourself in agreement with right-wing activists who can make persuasive arguments. However, it is important to understand that the cultural issues in the context that they are discussed are only a mode of distraction, and one of the most important strategies to end of the culture war is to simply ignore it.