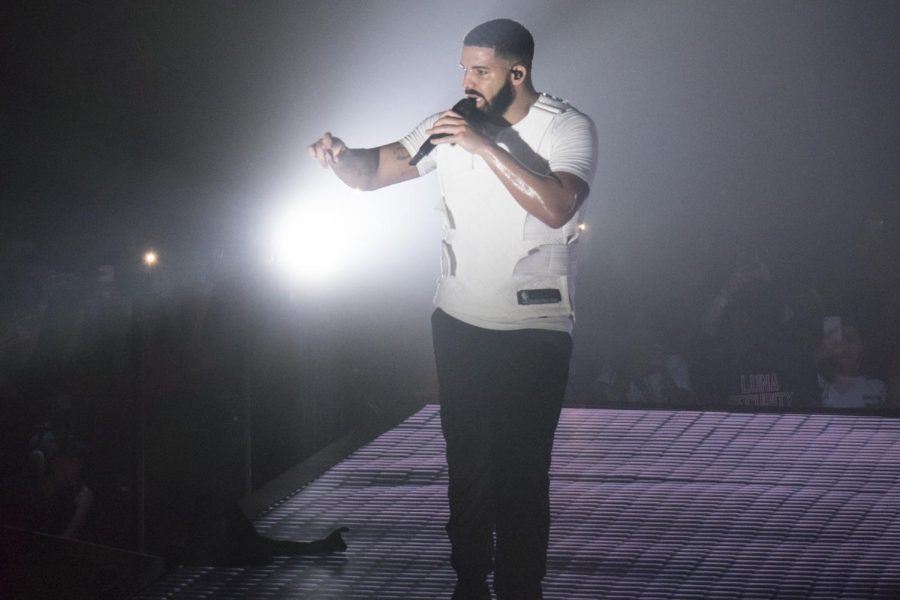 Drake’s new EP has three brand new tracks, with the assistance of Lil Baby and Rick Ross. Photo via Flickr

The term Scary Hours can have multiple meanings. It could mean it’s late at night and you can barely see where you are. Or it could mean that your favorite sports team is about to go on an insane tear. But for Drake fans, Scary Hours can only mean one thing: New Drake music.

“Scary Hours 2” opens with “What’s Next” where Drake boasts about his luxurious life and his amazing career. “Man, how many times have I shown improvement?” he raps. From his debut album back in 2010 to now, we can confirm that he has shown a ton of growth as an artist and as a person.

The second track is the Lil Baby assisted standout track, “Wants and Needs.” Social media was raving about Drake and Baby’s second collaboration, and rightfully so. The song features the great chemistry the two previously shared in their first collaboration, “Yes Indeed.” That song came out back in 2018. Since then, Lil Baby has blossomed, as he is now a superstar, and we see that in his verse on the new song. “I’m not a Goat but I fit the description” boasts the Atlanta rapper. The two rappers connected very well and while some may argue that Lil Baby outshined Drake on his own song, we can all appreciate the fact that they both gave us another great collaboration that brings back memories from their 2018 hit.

The final song on the EP is “Lemon Pepper Freestyle.” With the assistance of frequent collaborator Rick Ross, Drake gave us arguably one of the best verses of his career. And while his verse is very long, over four minutes long to be exact, Drake shows us even at this stage of his career that he still has a great rhyming ability. Although the song is supposed to be a freestyle, you can tell Drake put a lot of effort into this verse. He shouts out various celebrities on the track, from athletes Patrick Mahomes and Demar Dereozan, to his collaborators Nicki Minaj and Beyonce. “I had it so long, I don’t even celebrate it. Negative thoughts don’t even enter my inner matrix” raps the 34-year-old. Drake has received a lot of criticism within his career, from criticism on his albums or the flows of his song. Yet, nothing has stopped him from his dominant run in the rap game.

While it only includes three songs, “Scary Hours 2” gives us a great glimpse of what “Certified Lover Boy” will be like. While none of the three songs were love songs, we are in tune for a very versatile album from Drake. Drake is known for being a very versatile artist. He can rap and sing with various styles and do it on different beats. From his song “War” where he raps on a UK drill beat, to his song “Blem” where he sings in a Caribbean flow, he is able to switch up his flow however he pleases, and we are going to see a lot of that with the release of his next album.

But the superstar himself thinks that people aren’t going to like this album. In an Instagram comment, he mentioned how people are going to hate “Certified Lover Boy” just like they hated his 2016 album, “Views.” Many people disliked the album when it first came out, but years later realized the greatness from it, and it sold over a million copies the same week it was released.

But with the way his new EP is sounding, I have a good feeling this next album is going to be remembered for a long time. With the success of “Scary Hours 2” and his summer hit “Laugh Now, Cry Later” with Lil Durk, it seems like Drake is back to remind the world that he still has a lot left in the tank and he isn’t slowing down anytime soon.