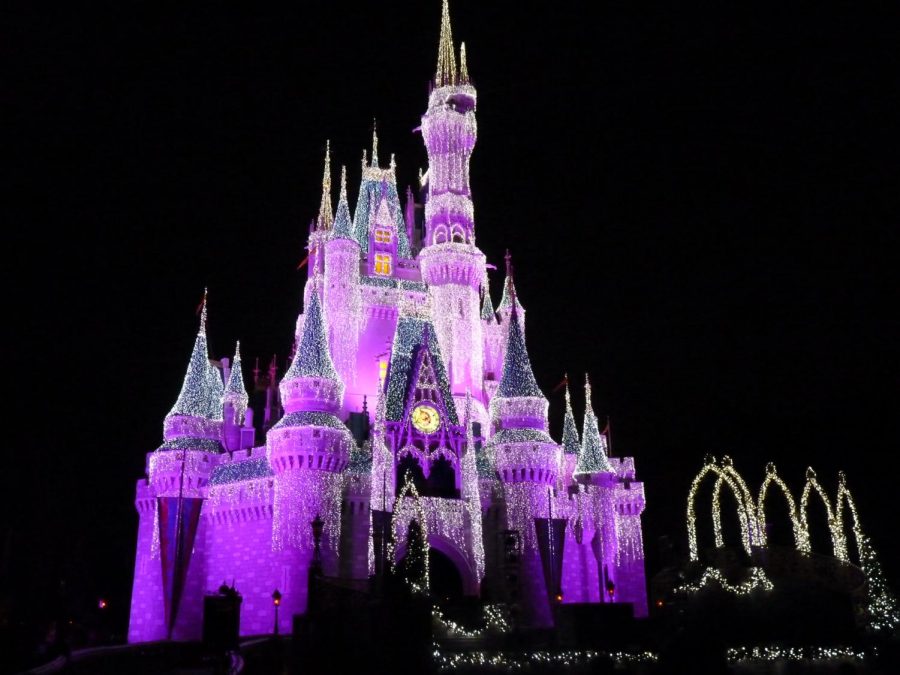 "Raya and the Last Dragon" was released to Disney+ March 5. Photo via Flickr

“Raya and the Last Dragon” was one more hit in a long line of Disney films after it was released March 5 to Disney+ for those with a premium subscription.

Her people are divided into warring tribes as a result of a power struggle over the orb, a magical gift from the now-extinct dragons that protects humanity from the Druun, evil spirits that petrify humans.

But when the orb breaks in a struggle for power, the Druun reappear and threaten humanity once again. In an effort to protect her people and restore peace, Raya and her band of unlikely allies go on a quest to find the last dragon, who turns out to be not at all what she was expecting.

The movie has garnered a fair amount of attention and currently has a 94% on Rotten Tomatoes.

This past Christmas, Disney’s Pixar also released “Soul” to Disney+, which was highly anticipated and did not disappoint, receiving a 95% on Rotten Tomatoes. The movie follows the life of Joe Gardner (Jamie Foxx), a middle school band teacher whose passion is playing jazz and whose ultimate goal is to be a musician.

However, the movie has sparked some controversy. Along with Disney’s “Princess and the Frog” and Blue Sky’s “Spies in Disguise,” it is its studio’s first animation starring a Black character, and that character does not stay human for the entire movie. Some argue that this trend is suggestive of broader issues regarding race as it consistently dehumanizes Black people.

Disney Pixar’s “Soul” was also somewhat controversial in terms of being geared too much toward adults. This is largely the case because it addresses a variety of issues that may not be relatable to kids, such as identity crises and career disappointment.

Both Disney and Pixar are known for creating movies that include elements that appeal to both children and adults, for example “Up” and “Inside Out.” But “Soul,” though it did include some humorous elements that children may find comical, was almost completely geared toward adults.

Soul centered around Joe passing away unexpectedly, respawning as a soul in an afterlife state, and he slowly realizes that his life has been somewhat meaningless up to that point. He realized he had not really accomplished anything other than some brief moments of music-making that stand out in his life.

While the message to follow your dreams at any point in your life was clear, it is a message that would appeal mainly to adults who feel stuck in a career that was never really their dream job and encourages them to start following their dreams. The message to follow your dreams is powerful, and one that can apply to both children and adults, but it came off as more adult oriented.

The impact that Disney and Pixar movies like these can have does not go unnoticed. They shape kids who watch the movies into who they are as adults, giving them ideals and tools to use in their everyday lives. That is why the entertainment these studios produce are so important around the world.

I think about myself watching “Up” and “Ratatouille” growing up and being really inspired by the themes and messages, even at such a young age. I mean, if a rat can be a world-renowned chef, then why can’t I make a pot of Spaghettios and imagine I’m cooking for a highly respected food critic in my own kitchen?

That is why, I think, people are so enthralled by the films; They bring out the kid in all of us and inspire us to follow our dreams when we get too caught up with work and other things that dominate our lives. Sometimes, we forget that we are human beings and there are other meaningful ways to spend our lives, besides studying and working.

“Raya and the Last Dragon” and “Soul” both prove that Disney has a lot more to produce, which is great news for the world, especially in times of turmoil like these.