A Rise in Xenophobia 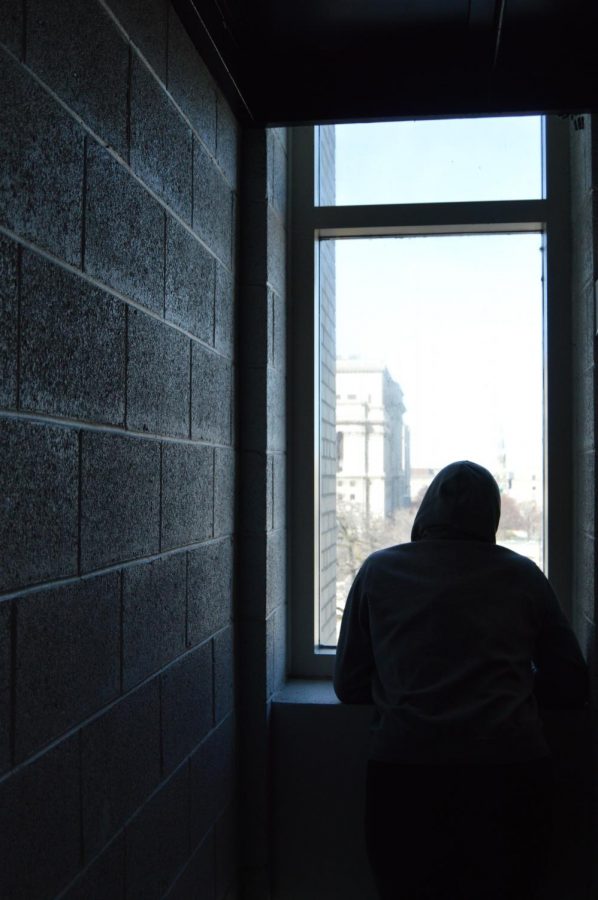 Racist and xenophobic ideas about COVID-19 have contributed to some of the highest rates of Asian American hate crime in decades in the United States. In order to combat this, we need short-term solutions to fix immediate harm as well as long-term goals to prevent future harm.

Hate crimes against Asian Americans increased 150% in the past year, even as overall hate crime numbers have decreased, according to Voice of America. In New York City, the largest city in the U.S., this rate has increased by 883%.

It is clear that these hate crimes have come from anti-Asian racism, but the reason for this hatred is very unique. Similarly, after the 9/11 terrorist attacks, fear ignited a wave of hate crimes against Muslims, Sikhs and against religious minorities and Asian-Americans as a whole in the early 2000s.

Anti-Asian racism is not new either. In the late 1800s, Chinese Americans were scapegoated for America’s declining economy and immigration from China was banned temporarily. Japanese Americans were targeted during World War II and placed in concentration camps because of the global tensions between Japan and the U.S. The complicated history of Asian American racism must be considered when talking about it in our society and nation today.

In all of these instances, fear about America’s safety and prosperity created a desire for a group to blame. Instead of viewing the issues as multi-faceted, some non-Asian Americans turned to hatred.

A white man was charged with the murder of eight women, six of whom were of Asian descent, March 18. The attacks took place at three Atlanta, Georgia massage parlors. He stated that his motivation was based on gender, but his choice of location and women that he shot reveals the attacks came out of a combination of racism and misogyny.

The spike in hate crimes is not just due to COVID-19, but instead comes from a long history of anti-Asian rhetoric.

More funding and energy need to go towards developing anti-racist curriculum in schools. Recently, anti-racist education about Black Americans has become more prevalent in conversations about systemic racism. The 1619 project by the New York Times is a prime example of that, as the initiative calls for educational institutions to recognize systemic racism as a pervasive force in the U.S. However, less emphasis has been placed on teaching Asian American history or incorporating their struggles into other aspects of learning.

This recent wave of hate crimes must be a wake-up call for educators that the country is in desperate need of similar cultural or religious literacy courses that combine history and current events. The future generations of America need to be taught about the injustices going on right now and how they connect to past injustices.

Slowing the spread of COVID-19 will not slow the spread of anti-Asian racism. Including Asian Americans in anti-racist education is crucial to creating a safer future for them.