The Genocide in Front of your Eyes 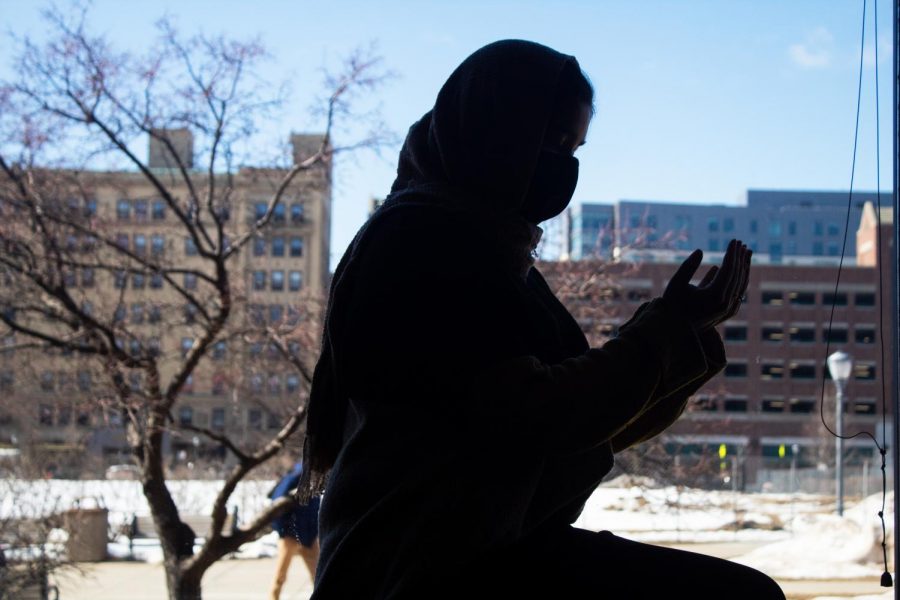 On February 16, the president of my country, Joe Biden, decided to tell the people of the United States of America that the events currently occurring in China are because, as he says, “Culturally, there are different norms that each country and their leaders are expected to follow.”

That, in fact, the country of China is victim to the powers of foreign countries when it is not unified and Chinese President Xi Jinping is rational for exerting strict control over his constituents because of this.

It sounds like the man I voted and prayed for is now looking straight into my television screen during a CNN Town Hall to tell me that the beating, enslaving, raping and persecuting of the Uighur Muslims is justified and really it is China who has fallen victim to extreme forces.

You have got to be kidding me.

Since 2017, one million Uighur Muslims have been detained in more than 85 different internment camps within the Xinjiang region. At first, China continued to deny the validity of any claims. Yet, when video drone footage was released of hundreds of Uighur men blindfolded collectively led from a train station in 2019, China called these locations “re-education camps.”

Nobody is being “re-educated.” Statements from detainees inside the camps have reported Chinese officials beating and interrogating them due to their religion. Not only were these innocent minorities beaten, but the women have been forced to abort during pregnancies and inject sterilizations to prevent future fertility as a means of population control. Children are forcibly taken from their parents and taken to unknown locations. Detainees have reported incidents of experiencing electric shocks, being deprived of food, being shackled and being forced to remain in stressful situations for elongated periods.

This is a genocide.

Under international law, the acts of the Chinese government against the Uighur Muslims are without a doubt classified as a genocide.

Since French President Emmanuel Macron took office in May of 2017, 43 mosques were closed and shut down. In the year 2020, hate crimes against the French Muslim population increased by 53%. In December 2020, French State Services reported that they would inspect 76 mosques in the upcoming days.

All of this comes nine years after the fact that it is the first country to ever ban Islamic face coverings. (Imagine the hypocrisy when they began to mandate mask face coverings for all French citizens.) Just last month, an overwhelming majority of the French legislature signed a bill that strengthened and increased oversight over mosques, schools and sports clubs, a piece of legislation clearly centered around greater persecution for the French Muslim population.

Muslims in India have faced discrimination, prejudice and violence since the country gained its independence in 1947. More specifically though, since the reelection of their current Prime Minister Narendra Modi in late 2019, the government has pushed and pursued an even stronger nationalist agenda ignoring the rights of the minority Muslim population. Two-hundred million Muslims occupy the country of India, yet, according to a 2019 report by the nongovernmental organization Common Cause, it was found that half of the police showed an anti-Muslim bias. This explains the death of 50 people in New Delhi, most of them Muslim, in March 2020, making it the city’s worst communal violence in decades. Some politicians helped incite the violence while the police did nothing to stop the mobs of Hindus attacking Muslims.

8,046 miles west we arrive at Naperville, Illinois. My hometown.

For the past three months, the Islamic Center of Naperville has conflicted with its surrounding communities over the building of a new mosque right outside my neighborhood. Intense opposition from both my white and Hindu neighbors have made the creation of this worship center seem next to impossible. The attacks and comments to the City of Naperville complaining about these plans continue to increase. Neighbors have yet to claim a justified and rationale reason for stopping the mosque, but they have expressed fears of “bombings” if the construction were to continue and called us “terrorists.” The discrimination and hate toward my religion are clear as day.

I feel heartbroken and defeated knowing that children like me growing up in my neighborhood know that the families of their own peers and neighbors are in direct opposition of their lifestyle. It is not fair. It is not right that others can control my religion and the way it is practiced. It is not Muslims’ fault people are ignorant of the truth. We can’t let their ignorance come in the way of having our freedoms.

These issues need awareness. It cannot be the responsibility of only Muslims to help those suffering especially when the prejudice is because of the majorities. Our politicians and government must recognize and admit the atrocities and genocides occurring to truly make a change.

Globally in the past year the persecution against my people only continues to increase and others must do their part to stop it. Discrimination, hate, prejudice, violence.

This is how others react to Islam, the religion of peace.

This story was written by Aminah Beg. She can be reached at [email protected]