SHAFFER: Daft Punk decides to split up after 30 years together 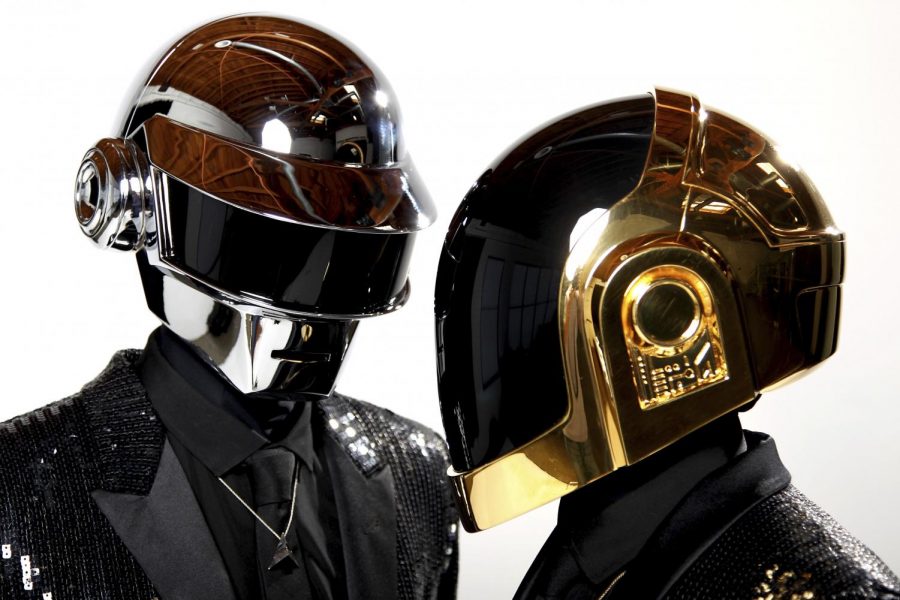 The Grammy-winning French act has announced its break up Feb. 22. Photo by Matt Sayles/Invision/AP, File

It was a sad day in the music industry, as well as the entertainment industry in general. After nearly 30 years together, Thomas Bangalter and Guy-Manuel de Homem-Christo, better known as Daft Punk, decided to split up Feb. 22.

The six-time Grammy-winning French electronic music duo revolutionized the music industry. In everything the duo created they made sure to be unique and give listeners something they’ve never heard before, which is important in an industry where styles and sounds become popular and get copied by up-and-coming artists looking for a quick buck. Originality is the one redeeming quality you can hope for in music, and these two embraced it.

Needless to say, it was a shock for many when the news first broke. At the moment, the reason for the split was unknown, but it crushed the hearts of many lifelong fans, which was apparent with how many Instagram stories I saw honoring the legacy of the two the day the news broke.

The thing that always stands out most about them is the fact that they would wear space-like, futuristic helmets when they performed so that they wouldn’t get recognized in public. They wanted the music to take center stage. That is something admirable and inspiring, and reminds us all to be humble.

Throughout their many years of success, Daft Punk worked with countless notable artists such as Pharrell Williams, Kanye West and The Weeknd, among many others. Pharrell is the artist who stands out the most when discussing Daft Punk’s success. “Random Access Memories,” Daft Punk’s album from 2013, features Pharrell on two of the most successful tracks on the album, “Lose Yourself to Dance,” which has over 200 million plays on Spotify, and “Get Lucky.” The latter went on to win the Record of the Year at the 2014 Grammy Awards, and the album also went on to win a Grammy for Album of the Year.

Another one of the duo’s most popular releases, “Discovery,” their album from 2001, has been one I have been bumping since the news of the split broke. Songs like “Something About Us” and “Digital Love” are both so unique and a treat to listen to, which makes me wonder how it must have sounded 20 years ago when this style of music was not as well known.

That is exactly what I admire most about them. They both knew how risky it was to put out music that people were unfamiliar with, and knew that it would likely not succeed at first, but they did it because it was original and they loved how it sounded.

If I’m being completely honest, I didn’t go out of my way to listen to Daft Punk’s music until recently, but I have very fond memories of listening to them when I was younger, whether it was through the radio on the way to school or on the NBA 2K13 soundtrack, which featured “Around the World” off the duo’s 2001 release. These two simply put a pep in my step day after day, along with millions of others around the world, and for that they deserve some recognition.

Since I heard of their split, I have been going through their past releases and listening to some tracks I have never heard before. I think it’s the best way to pay a little homage to them, and I strongly urge everyone to do the same if you want to hear some of the most creative tunes you’ll ever have the pleasure of listening to.

The robots’ originality, humility, immense talent and success will never be forgotten.