University’s revisions of Title IX were put into effect Feb. 8 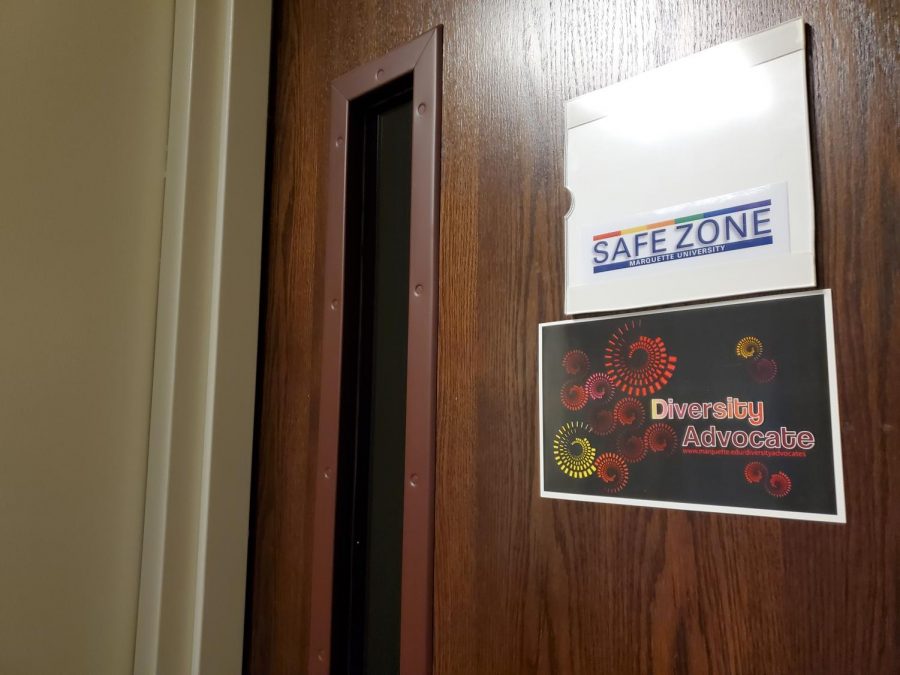 The university revised Title IX, a civil rights law that prohibits discrimination based on sex in schools that accept federal funding, Feb. 8.

Title IX coordinator Kristen Kreple said these revisions were made to the interim policy — a temporary policy subject to change — that was put into effect in August due to the new federal regulations.

“In response to the Title IX Final Regulations released by the U.S. Department of Education, Marquette composed a task force that wrote and implemented an interim sexual harassment and sex discrimination policy that went into effect on Aug. 14, 2020,” Kreple said in an email. “At the conclusion of the fall semester, the university reviewed feedback and slightly revised the policy.”

However, Kreple said that the recent revisions were made for the purpose of providing further clarification on existing policies, rather than making any substantive changes.

“These most recent changes simply clarify the changes we were required to make in the interim policy as a result of the new federal regulations,” Kreple said in an email.

Emma Unholz, a sophomore in the College of Arts & Sciences and member of Marquette’s Women Empowerment Club, said these clarifications are important due to the complexity within a legal document like Title IX.

“It was important for them to clarify because there’s a lot of gray area surrounding what constitutes sexual misconduct and what doesn’t, as well as what would be considered under the university’s oversight,” Unholz said. “Clarifications are helpful because we’re not going to go through and read the full report.”

Despite the new federal regulations brought to Title IX in August, Kreple said that there are various parts of the policy that the university can keep the same.

“One of the policies that the university will maintain is to broadly define ‘mandatory reporter,’ or those required to report sexual harassment and sex discrimination to the Title IX coordinator,” Kreple said.

“Requiring live hearings can deter survivors of sexual assault from coming forward, which is a problem because a lot of victims don’t come forward at all,” Unholz said. “I also understand that those who are accused have the right to due process, and so I think if those hearings and cross-examinations aren’t a thing it could be unfair.”

According to a Justice Department analysis of violent crime in 2016, nearly 80% of rapes and sexual assaults go unreported.

In an effort to lower these statistics, Unholz touches on how Marquette’s Women Empowerment Club approaches issues of sexual misconduct and becoming a better bystander.

“We are definitely a safe space,” Unholz said. “Every meeting we make it clear that if there is something someone wants to talk about they can come forward, or we can meet more privately.”

“We all can become better bystanders when it comes to issues like sexual misconduct by becoming active or prosocial bystanders,” Adler said in an email.

Being an active or prosocial bystander can take a variety of different forms.

“This can range from directly confronting someone who is making a joke about rape to having a conversation with a friend who is being controlled with their partner,” Adler said in an email.

Adler also states the importance of combating violence with a holistic approach, as gender-based discrimination and violence is only one of the many mediums it is rooted in.

“As we think about combating gender-based discrimination and violence, we need to also be intervening in situations involving acts of racism, ableism, homophobia, etc,” Alder said in an email. “Only by addressing all of these harms will we truly be able to be effective in preventing violence.”