LYNCH: The Weeknd Blows Away the Super Bowl Halftime Show 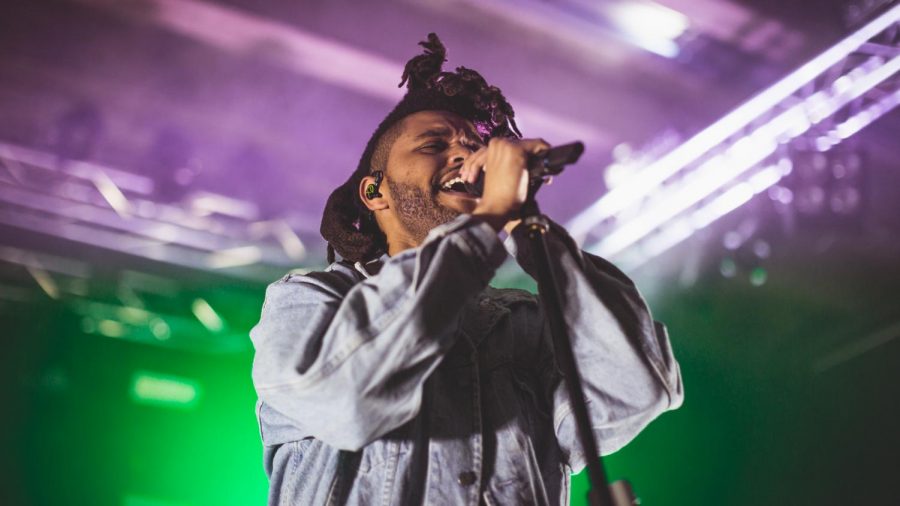 The Weeknd's most recent album "After Hours" was ranked by Billboard as the 4th highest-selling album of 2020. Photo via Flickr

In the year leading up to his Super Bowl performance, Abel Tesfaye, better known as The Weeknd, had about as successful a year as any musical artist could ever hope for. His most recent album “After Hours” was ranked by Billboard as the 4th highest-selling album of 2020. The Weeknd’s second single off the album, “Blinding Lights,” also set the record for the most weeks spent in the Billboard Hot 100’s top 10 and top five.

The halftime show is typically reserved for the most premiere superstars in the world. With artists like Beyoncé, Michael Jackson and Prince having performed at the Super Bowl previously, it only made sense for another top artist, like The Weeknd to perform.

The show also garnered a lot of buzz beforehand, when reports claimed The Weeknd was paying 7 million dollars out of pocket so that he could bring his vision to life for the performance.

And the performance didn’t disappoint. Carrying over his 80s-Vegas-cocaine glam aesthetic that he used to promote “After Hours,” The Weeknd, donned in a 45-pound red suit, performed songs on his recent greatest hits compilation “The Highlights,” which was released directly before the show. The show was a spectacle, as it combined the “Fear and Loathing Vegas” parody with a monk choir that adds to the background vocals and amplifies the scope of the show.

The Weeknd took some of his most popular tracks like “Starboy” and layered the tracks and new vocal dubs with the choir to really augment the sound. The performance of “Save Your Tears” included an acoustic guitar for the instrumentation, which gave it a very spare sound that The Weeknd’s soaring voice goes incredibly well with.

The Weeknd physically gave it his all, especially during the “Can’t Feel My Face” performance. The stage managed to flow well, even though Abel and multiple backup dancers all shared the same stage.

However, the most impressive of all was the finale, where The Weeknd performed the first half of his song “House of Balloons/Glass Table Girls” on the field of the stadium. He was surrounded by a marching group of backup dancers all dressed in identical matching suits and facial bandages.

The visual display alone is phenomenal, as the red of the suits combined with the bright lights seems to make the color pop right off the screen. With the choir chanting “this is a happy house” combined with overdubbed guitars, the music is mind-blowing to listen to. There was also a stunning transition into the final song, “Blinding Lights” with fireworks, choir-amplified vocals and dancers covering the entire field. The performance wraps up with an explosion of optic splendor, concluding one of the most memorable Super Bowl performances in recent memory, and will definitely go down as one of the greatest of all time.