KOCH: People exploring religions must not engage in cultural appropriation 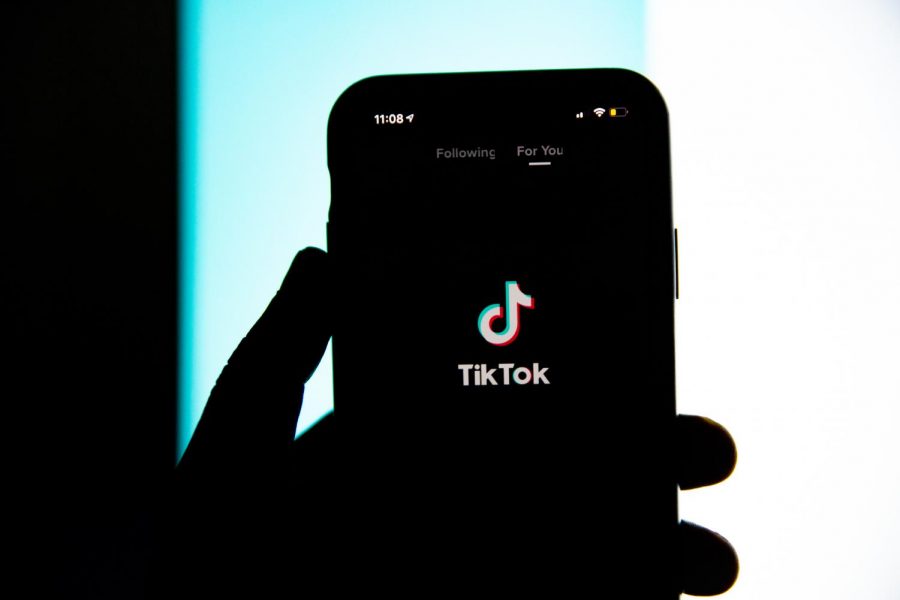 People who practice new age spirituality need to be aware of the origins of their practices. By learning the traditions that new age is built upon, they can not only connect better with what they believe but also practice their faith in a way that does not appropriate or harm other religions.

New age spirituality began in the late 1960s in the United States and combines many forms of the occult, metaphysical beliefs and modern esotericism. Overall, advocates of the movement attempted to spread “love and light” by means of personal and collective healing. In a more tangible sense, new age practices can be seen in modern times in the use of healing crystals, smoke cleansing, mindfulness and tarot.

So essentially, new age is that crazy psychic great-aunt on your mother’s side or that one friend who’s “such a Leo.” I say this with love, as I’m a huge believer in many new age ideas. According to the Pew Research Center, I’m not alone in that. Roughly six out of 10 Americans believe at least one new age idea. This could be a belief in spiritual energy found in objects, psychics, reincarnation or astrology.

The movement itself started when western academics such as Alan Watts and Richard Alpert (later renamed Ram Dass) began to learn and write about Eastern practices such as Zen Buddhism, Taoism and Hinduism. After this, Indian Gurus and other spiritual teachers made the trip west to share their beliefs with spiritual youth.

The movement took off after that. Americans’ interest in exploring Eastern practices and other cultures grew quickly. This learning, however, quickly turned to picking and choosing which practices they wanted to take from Eastern and Indigenous cultures.

Cultural appropriation is not just doing something for the sake of mockery but can also be practicing something without respect for its origins.

Now that people have the internet to document practices and share beliefs, it is increasingly plain to see such appropriation take place. An example of this can be seen in the use of white sage for smudging, or the practice of smoke cleansing to get the negative energy out of a space.

For example, according to the United States Department of Agriculture, white sage has traditionally been used by different Indigenous tribes across America. The plant is considered sacred and it is traditionally blessed before use. However, many retail chains have been selling white sage for smudging.

Places such as Anthropologie have sold “Home-Blessing Smudge Kit,” and Sephora had plans to create a “Starter Witch Kit,” both of which include a bundle of white sage. However, both products have been discontinued after outrage over appropriation.

According to Native Appropriations creator Adrienne Keene, the burning of white sage for Indigenous ceremonies was made illegal in 1892. The “Rules for Indian Courts” said that spiritual leaders who attempted to continue their practices would be attempting to “prevent Indians from abandoning their barbarous rites and customs.”

Burning certain herbs for cleansing is not a solely Indigenous practice, but white sage has a specific history that makes it unacceptable to use.

A large part of spiritual cultural appropriation comes from commodification. While many natives sell their own white sage, which has been harvested in the traditional way, oftentimes appropriation occurs when money gets involved.

At the conception of the new age movement, a bunch of white men listened to eastern teachers. It is no wonder why these teachings got misconstrued and appropriated. However, we can learn something from these men: connecting directly with the people of a culture is the best way to connect with their spiritual ideas.

While it’s not realistic for every person interested in a religion or spiritual belief system to visit the origin of that religion, access to the internet makes learning about it virtually free. However, it is important that when people explore different religions that they are mindful about the struggles of colonized and marginalized cultures attached to those spiritual customs.

For example, many spiritualists feel attacked when Hindus claim their practices are “white-washed Hinduism,” or that their smoke cleanses are incredibly disrespectful. They need to understand that people whose culture is being stolen are rightfully angry, considering the constant oppression of their practices.

A big theme in modern spirituality is letting go of the ego. Going forward, a part of that needs to be humbling oneself and owning up to past or present appropriation. It needs to be responding to criticism with an open mind rather than a defensive attitude. Most importantly, modern new age communities need to address worldly issues alongside spiritual ones.