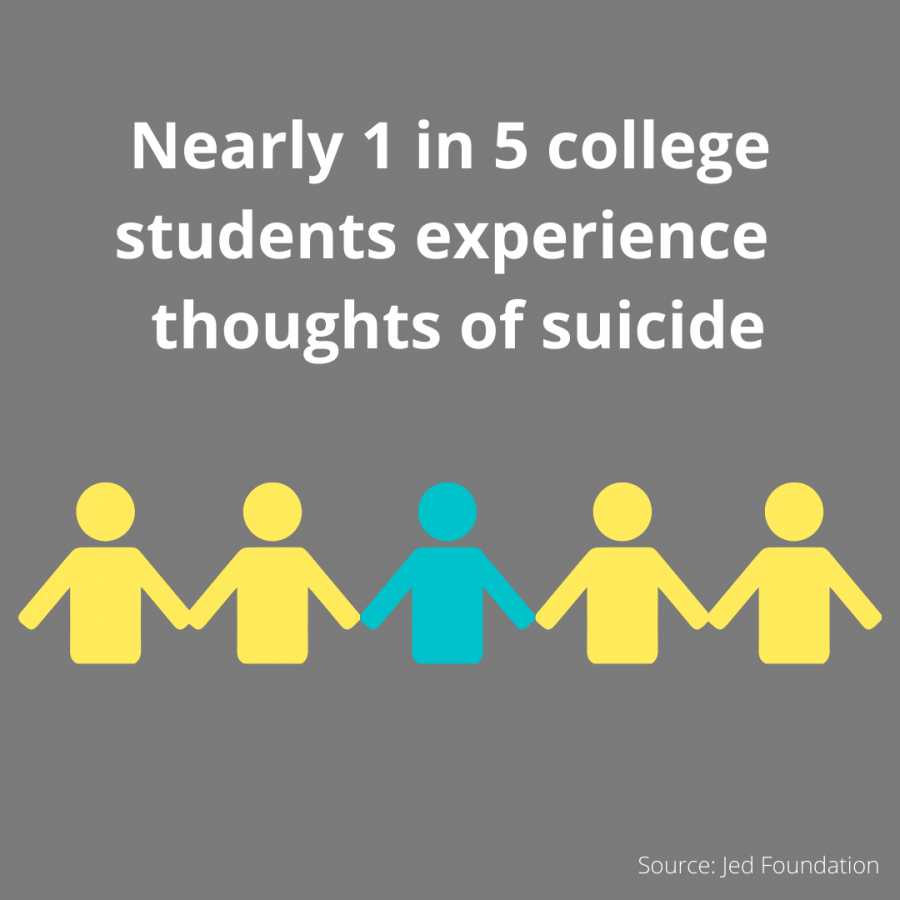 Mental health activists need to strive to destigmatize mental illnesses rather than normalize them. The two terms seem very similar, but they each have different effects on those with mental illnesses.

The National Academies of Sciences reported in 2016 that mental health needed to be severely destigmatized. Destigmatizing means “to remove the association of shame or disgrace from (something).” Co-author of the report, Patrick W. Corrigan, compared stigma to other systemic forms of oppression, saying, “it permeates all of society and affects people at all levels.”

The NAS report showed that people tended to victim-blame those with mental health conditions, especially those with substance abuse disorders. Interestingly, it found that the public is now more likely to believe mentally ill people are “dangerous and unpredictable” compared to previous years.

According to the American Psychology Association, many do not reach out to help due to the stigma around it. However, portrayals and discussions of mental health are everywhere in media and online.

For example, “Euphoria,” the most popular show on HBO, centers around teenagers who deal with substance abuse. The 2017 drama “13 Reasons Why” covered the mystery behind a teen girl’s suicide, along with how it impacted her classmates.

These series, along with many others, are incredibly popular. However, this increased visibility of mental health does not seem to help those with these issues. For someone with mental health conditions, watching “Euphoria” may make them feel seen and understood. For those who have never experienced it, the show may create a skewed narrative about mental illness.

In media about mental health, there’s always the risk of glamorization or further stigmatization. This was the case with “13 Reasons Why,” in which some repeated the behavior seen in the show after watching it. Many also criticized the show for romanticizing mental health issues by showing graphic depictions of suicide and other acts.

If consumers do not watch mindfully, they will begin to believe one experience or portrayal of mental health represents all of them.

Additionally, better representation may make it easier to talk about in passing, but a productive conversation about mental health can’t be held unless we understand that visibility does not equal acceptance.

Normalizing mental health means treating it as if it’s something everyone should expect to go through, or that it is an unchangeable part of society. I’ve fallen victim to this mindset at times. I’ve thought that if my mental health conditions are merely a chemical imbalance, then I could never fix it. According to Harvard Medical School, depression and anxiety result from things much more complex and personal than just a chemical imbalance.

Mental health problems should be seen as common, but not normal. Just because something isn’t normal doesn’t mean it has to be shamed. People with mental illnesses should not just be expected to live through misery, instead, they should be supported by their communities.

In Marquette University’s community, we need to restructure how we talk about mental health. It needs to be talked about with the diversity of mental health in mind. Not all people experience it in the same way, and while that may seem obvious, it needs to be acknowledged. The structural problems that contribute to it, such as heavy workloads and financial burdens that the school puts on us, need to be addressed as well.

Marquette’s mental health resources need to do more than tell students to practice self-care and abstain from substance use. It must acknowledge that students feeling depressed, anxious and stressed all the time is not normal, nor should it be considered such. Although they’ve done a lot in the past year to accommodate to new circumstances, there are still many unaddressed issues students have with their services.

University President Michael Lovell announced during his 2020 presidential address Jan. 29 that there would be funds allocated to the Counseling Center to increase staffing and improve mental health awareness. However, there has not been any communicated changes.

I’d argue that many mental health conditions are already seen as the norm, especially depression, anxiety and substance abuse. Treating those conditions as normal only allows for them to continue. Encouraging people to get help while holding institutions accountable for the harm they cause will make the world kinder to people with mental illnesses. This can only be done not by normalizing mental illnesses, but by destigmatizing them and then working to both treat and prevent them.