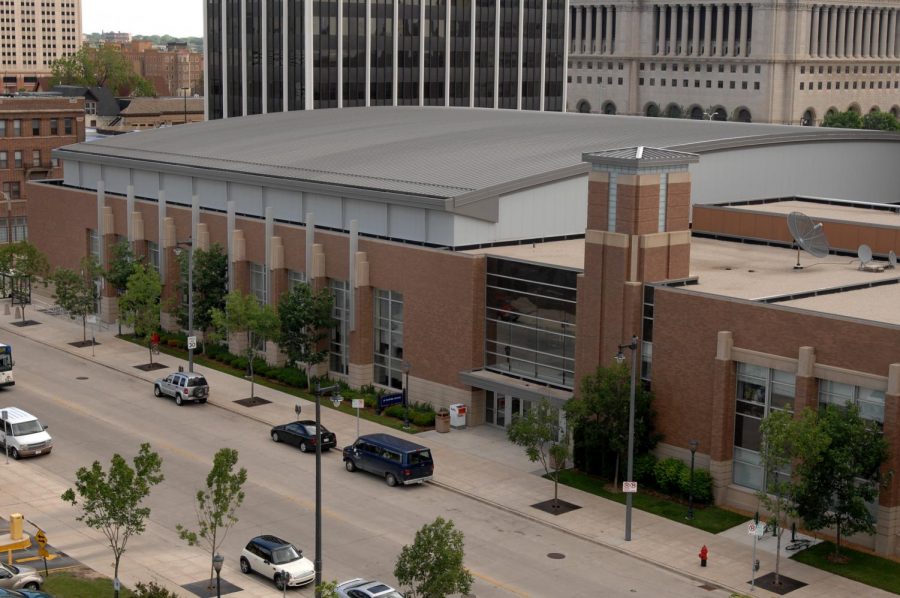 For the first time all year, Marquette and other universities have the opportunity to admit a limited amount of fans into sporting events.

In a City of Milwaukee Health Department media release, the city says a limited amount of fans are able to observe each event, assuming the COVID-19 safety plan is filed and approved by the City’s Health Department first.

The order was signed on Tuesday and released around 2 p.m. Central Standard Time.

Jeff Fleming, representative from the City of Milwaukee Communications and Media Relations, said Marquette or any other university could allow fans, assuming they submit a plan.

“Yes, with the caveat that Marquette or any university could submit a safety plan for health department approval, and that could allow many more fans,” Fleming said in an email.

Marquette men’s basketball head coach Steve Wojciechowski said after the Butler game he hopes that the players’ families would be able allowed to games, especially after all of the tough times the players have gone through.

Marquette now has the opportunity to make a decision regarding admitting fans into games.