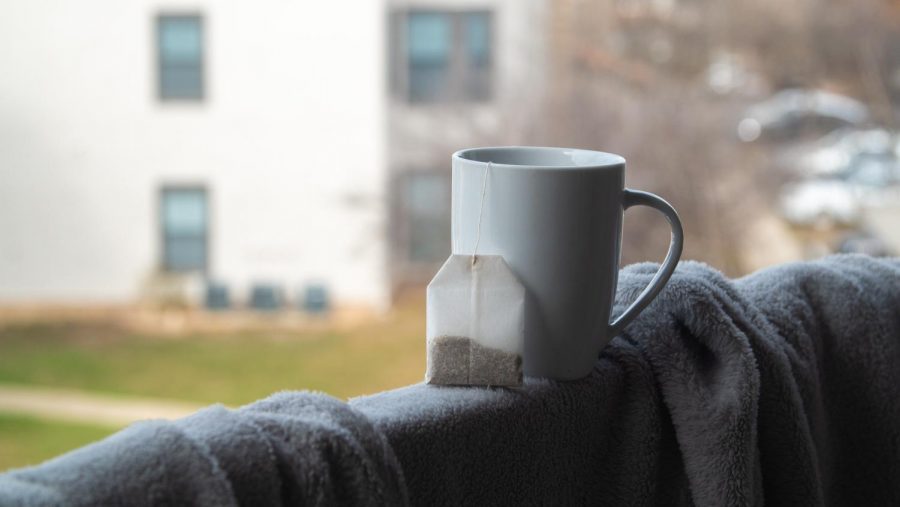 Students can make the most of their days off by relaxing and practicing self care.

In wake of travel concerns and the potential spread of COVID-19, Marquette decided to cancel the traditional spring break this semester, and instead place four mental health days throughout the semester: Tuesday, Feb. 9; Wednesday, March 10; Tuesday, April 20 and Wednesday, May 5.

While the news of not having a traditional spring break is, metaphorically speaking, a real kick to the kidney, this decision will likely do the best job of giving students some much-needed time off, while also mitigating the spread of the novel coronavirus. The question remains, though: what will students do on their days off?

One idea that I recently thought of is mainly centered around bringing the tropical beach theme to campus. If everyone bought one of those small inflatable pools and we strategically placed them six feet apart around campus, no one would be able to tell the difference between campus and Cancún.

The only problem is that spring break normally takes place in March, and the weather in Milwaukee during that time is known to be quite brisk. I will, however, be in my inflatable pool either way, so feel free to mask up and join me on the Schroeder quad for some backstrokes.

Additional thought: the mental health day we have off in May might be a good time to go to the actual beach because of the warm weather and Lake Michigan, but where is the fun in that!?

Spoiler alert: there is no fun in that.

All jokes aside, some good activities to take part in during quarantine might be going for a run alongside the lake on the April and May mental health days when things get warmer. Also, going outside to have a catch during the final two mental health days would probably be a great way to pass the time. It is, in fact, America’s pastime. Don’t forget your mitt!

For those that do not want to spend money on inflatable pools, investing in some hot chocolate packets for and curling up next to a toasty dorm room radiator to watch a seasonal movie may be a good idea for the first mental health day. Just keep in mind that this is one of four days off, though, so there is no point in wasting it away inside a dorm room, but that is probably exactly what many will decide to do. Watching Netflix until my eyes are so strained that I don’t even recognize my roommate from three feet away sounds like a great way to spend that first mental health day. It’s all about making the most of our precious days off.

Some movies that folks might want to look out for on Netflix to watch on their mental health days include “Struggle Alley,” which is scheduled to release on March 15 and is a drama set in Istanbul centered around a man who works in a waste warehouse and “Malcolm & Marie,” a drama from “Euphoria” creator Sam Levinson starring Zendaya, Levinson’s collaborator. It is a movie set during quarantine and will likely provide a tremendous insight into the pandemic, just as Zendaya and Levinson did with the high school experience in “Euphoria.”

In the grand scheme of things, not having a regular spring break is not that big of a deal. The mental health days will do a good job of giving students some much-needed time off to contemplate the uselessness of the traditional spring break all while in the comfort of their own dorm rooms, apartments and houses. Many Marquette students may actually have a newfound antipathy for the traditional spring break; I know that I do. Either way, I am going to make the most of my days off, and if we go back to the regularly scheduled 2022 spring break, I hope all will join me in boycotting it.