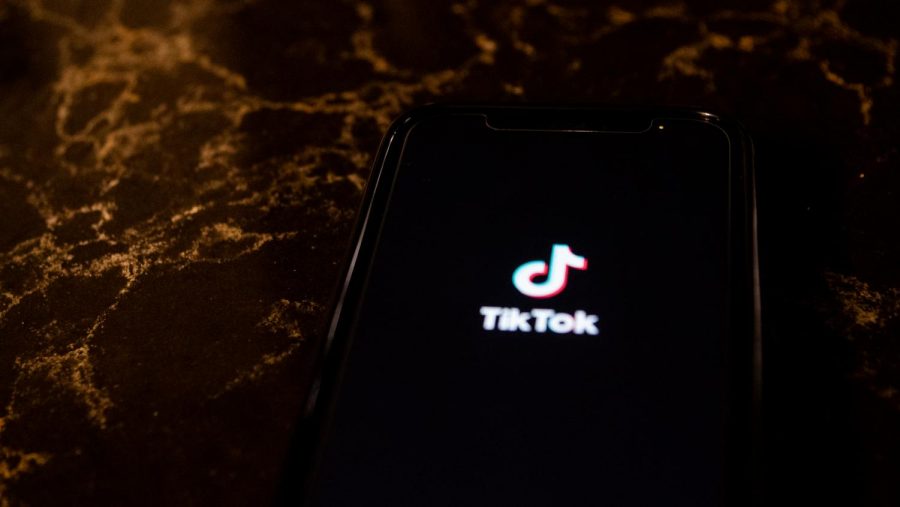 TikTok has allowed the music industry to continue to grow as many are adapting to a new world with COVID-19.

It didn’t take long for TikTok to take American culture by storm. The popular social media outlets for many youths has been Instagram, Twitter, Snapchat and Facebook. But add TikTok to that list. No, add it to the top of that list. The app allows users to create short, fun, videos that were added to a never-ending feed on the home screen.

Often times, these videos have some sort of sound associated with it, and the app allows users to reuse the same sound someone else created. This is essentially how trends begin: Someone finds a cool dance or challenge that another user created and uses the same sound to try and replicate that.

TikTok became globally available back in September 2017, but security concerns were raised about the app and the role it played as a method for spying on citizens. So, for that reason, the United States and other global markets didn’t allow the app until August 2, 2018 when they merged with another Chinese company, musical.ly.

So how does this tie into music exactly? Well, sometimes a sound can be a song. Popular TikTok users will sometimes create a dance or some other action that is associated with a specific song. Here are a hits that have trendy dances associated with them: “Rockstar” by DaBaby, “Don’t Stop Now” by Dua Lipa, “Savage” by Megan Thee Stallion and “Blinding Lights” by the Weeknd. Many people have been able to find a new favorite artist or song by hearing the sound on viral video. It can be a great way for artists to promote their music, and for users to discover new music.

Jake Gilman, a senior in the College of Communication, discovered one of his favorite artists through the app, a guy named $nott.

“I first heard the song “Moon & Stars” by scrolling through TikTok,” Gilman said. “After listening to that, I went and listened to a bunch of other $nott songs. Now, I’d say he’s probably one of my top artists.”

A lot of artists have skyrocketed in popularity thanks to TikTok. One example that a lot of people refer to is Lil Nas X, who had his song “Old Town Road” go viral on TikTok. If you look at him now, he has over 16.5 million monthly listeners on Spotify and one billion listens on that song, making it one of the most streamed of the last decade. TikTok can be a great place for young artists to get exposure, especially now, in a society where concerts are nonexistent because of COVID-19. Other artists that have blown up on the app include Doja Cat, Arizona Zervas, 24k Goldn, The Kid LAROI and many more.

Typically, performing on the radio or hosting shows is the way for artists to gain popularity. But Maddie Adams, a junior in the College of Communication, explains how that has had to change within the last year.

“I missed going to see artists in concert over quarantine, I think all of us did. But they found ways to promote their music on the tremendous platform that is TikTok,” Adams said. “Songs on TikTok are usually paired with trendy dances, which are then published, viewed and shared. I think that has made a big impact on the music industry.”

TikTok has allowed the music industry to continue to grow as many are adapting to a new world with COVID-19. Record labels have even begun to send representatives to browse through the app to find new people to sign. One success story came from a 20-year-old rapper named Ambjaay, whose song “Uno” turn into a viral dance challenge. After the song blew up, he signed a contract with Columbia Records.

There are many similar stories, such as BENEE and Y2K, which is one reason why TikTok may be helpful for the music industry. In a world where COVID-19 has forced people to be distant from one another, this new type of bond may give listeners a chance to connect with artists, and artists to connect with labels.