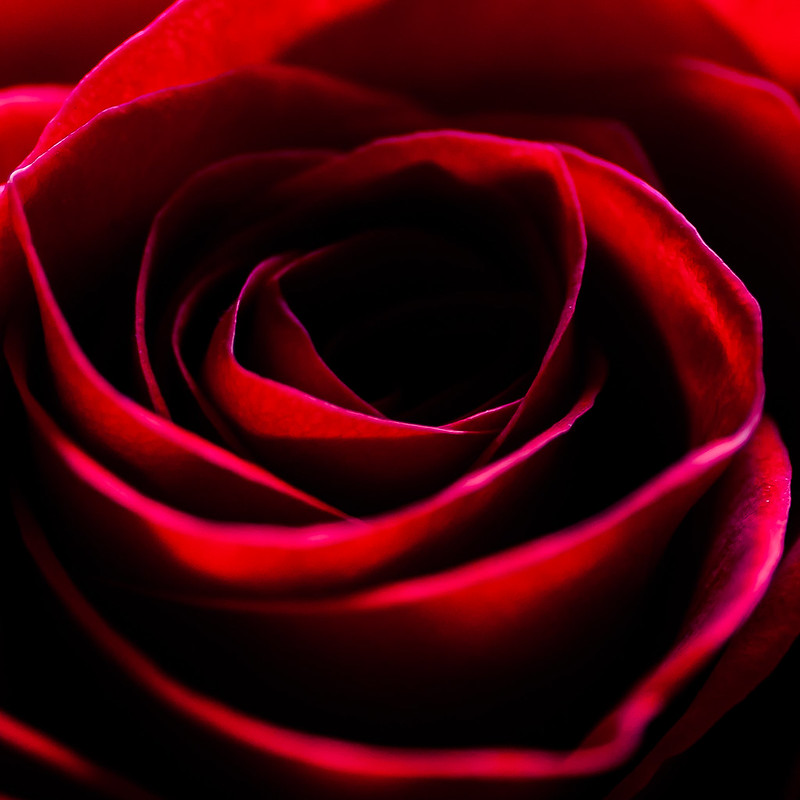 A new bachelorette is introduced, just four episodes into the new season. Photo via Flickr

The Bachelorette is usually a hot mess that acts as a guilty pleasure for viewers around the United States. This new season has been no exception. The contestant, Clare Crowley, has been all over the place emotionally, but she also quickly settled for Dale Moss. Dale is a former professional football player with a face carved from marble. I have no problems with her choice, however it is bad for the show.

In this week’s episode, Dale proposed to Clare. After a candid chat with the show’s host Chris Harrison, Clare decided to stop dating the other men. She went on to spend the whole night alone with Dale, a privilege usually reserved for the final three contestants.

The next day, Chris Harrison made it clear that it was time for Dale to propose, which does not make any sense. The pair have only been together for a couple of weeks, and in the past other contestants have had the full show to get to know each other. This is only the fourth episode four, and there are usually 12-15 episodes per season.

They obviously love each other, but why can’t the pair just leave the show and continue to date each other? Usually, The Bachelorette does not inspire much confidence that the couples will make it. But this takes it to a new level. Clare is hysterical and seems desperate to get a proposal. Dale looked absolutely shell-shocked. There is very little chance that they will stay together very long.

Clare then had to break the news to the other guys. Most of them suspected something was going on, but they were nevertheless annoyed. They expressed how they thought Clare had wasted their time, and that she was making a mistake. Clare began to cry,  as she thought her actions were fine because she found love. This made the guys more sympathetic, although they continued to voice their frustrations once she left.

After Clare left, Chris Harrison arrived and gave the remaining guys a choice: they could leave, or stay on the show and wait for a new contestant. A lot of the guys voiced concerns that they would not be able to open up to another person. They said that they came on the show for Clare, and it would be hard to adjust to a new person. But that’s not always true. Very rarely does anyone come on the show to actually marry the bachelor or bachelorette. Most contestants do it for Instagram followers and fame. I expect them to adjust just fine next week when Tayshia Adams is introduced as the new bachelorette.

With that said, I will give my top picks to win Tayshia’s heart this season.

Eazy has been the most charismatic of the contestants so far. He has an energetic smile, and is an all around fun guy. He also happens to be a former football player, similar to Dale. His disadvantage is that he is younger and less experienced than some of his competitors, so it remains to be seen whether or not he is actually ready to commit to a full blown marriage. It can sometimes be difficult to determine how ready the contestants are to commit to a relationship. No one goes on the show saying they are not ready to settle down. I would choose Eazy as a slight frontrunner for now.

Ben has been shy and reserved up to this point, but he ultimately seems to be very sweet. One of the ways that he shows affection is through writing love letters, which is adorable. It is difficult to analyze how well his communication skills are, especially because Clare has not been very invested in any interactions outside of Dale. I think that his quiet, Midwestern attitude will go a long way this season, which to this point has been dominated by outspoken guys. Tayshia replacing Clare is also a good thing for Ben, as she is much closer to his age.

Bennet is the total package. He is Harvard-educated, very handsome,  and works as a wealth management consultant in New York City. He also has a pair of shoes for every day of the week, and loves to wear face masks at the end of a long day. Bennet may also be a robot, incapable of human emotions. He always comes off as calculated calculating, and rarely has much of an expression on his face. I thought his roasts of Dale from episode three were just mean.  They did not come off as funny, and cut very deep. On paper, Bennet is exactly what Tayshia is looking for. He is very established and ready to settle down, and extremely mature. I do not think it will translate all that well to a relationship, however.

Blake has proven to be a wildcard. He comes off as the most desperate of all of the men on the show. His most impactful moment came when he violated the rules of the group date to steal time with Clare away from the other guys. He thought it would impress Clare, and prove that he will stand up for their relationship. The other men were understandably furious. When I watched it go down, I thought Blake was headed for elimination immediately. However, the move impressed Clare and Blake earned a rose.However, making bold moves like that will only get you so far, and he has to back them up with real emotional connection to have a shot.

This weeks episode will be pivotal in determining who makes a great first impression on Tayshia. The previews show signs of a very dramatic episode.

This story was written by Mason Stebnitz. He can be reached at mason.stebnitz@marquette.edu.