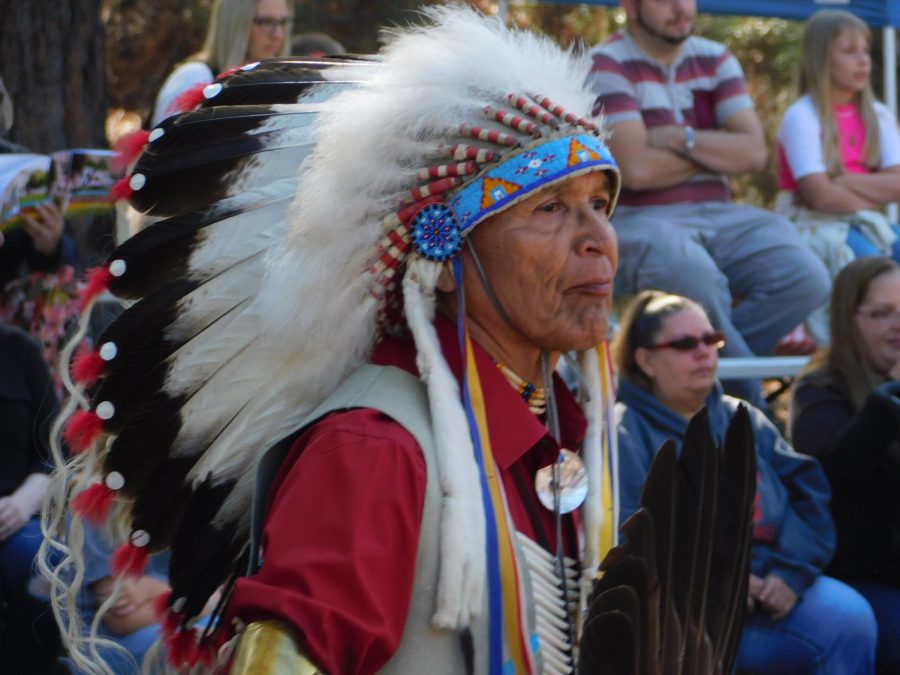 Native American culture is not a costume. Photo via Flickr

The common justification for an individual’s participation in cultural appropriation is that it is appreciation. But there is a fine line between the two, and it is unfailingly crossed each year.

Cultural appropriation refers to the use of objects or elements of a non-dominant culture in a way that doesn’t respect their original meaning, does not give credit to their source, reinforces stereotypes or contributes to the cycle of oppression. On the other hand, cultural appreciation refers to an individual’s honor and respect for another’s traditions. Appreciation requires one to listen and seek education that will help one understand more clearly the aspects of a culture. Cultural appropriation is the complete opposite — instead of an eagerness to educate oneself, it highlights the ignorance that an individual has.

Cultural appropriation is rooted in colonialism, as colonial culture required indigenous or foreign cultures to assimilate into colonial life. This resulted in people borrowing certain aspects of one’s culture that are often rooted in underlying pain of a marginalized group without realizing where the linkage comes from. When we fail to acknowledge that different cultures have experienced different histories, we open ourselves up to a blissful and detrimental ignorance that could be solved/fixed/addressed with education.

For example, non-Native American children dressing as Pocahontas is problematic for a number of reasons. Pocahontas was not just a character that Disney created, but a Native American woman whose kidnapping and rape has been romanticized. Unfortunately, she represents what happened to many Native American women during colonial times. Romanticizing her story only allows for the suppression of the truth surrounding this narrative to continue. The point is that the Native American experience is more than a cheap buckskin dress, plastic beads and faux feathers.

Native American culture is not a costume and the tragedy of Pocahontas should not be claimed or celebrated.

And if you are thinking of doing blackface, do not.

Blackface is the practice of deliberately using dark makeup to imitate the appearance of a Black person. It has become a major issue on college campuses during Halloween and other campus events as well. The origins of blackface can be traced back to minstrel shows. The first minstrel shows were performed in New York in the 1830s by white performers who used burnt cork or shoe polish to blacken their faces and wore tattered clothing to mimic enslaved Africans on Southern plantations. These performances characterized Blacks as lazy, ignorant, superstitious, hypersexual and prone to thievery and cowardice.

So not only is blackface rooted in racism, but it is offensive because we cannot wipe our skin off at the end of the day. We are born Black and will die Black, and the injustices that come with having darker skin are not to be taken lightly.

Additionally, there is something unsettling about demons, ghosts and zombies standing next to people dressed as geishas, ninjas and those in hula skirts during Halloween, as associating cultural wear with these fictional characters can perpetrate the idea those part of these cultures are scary, violent and beastly.

So, to those planning to partake in Halloween festivities, understand that there are ways to appreciate a culture without turning them into costumes. Taking the initiative to research your costume and making sure it is appropriate is a great place to start combatting this issue.