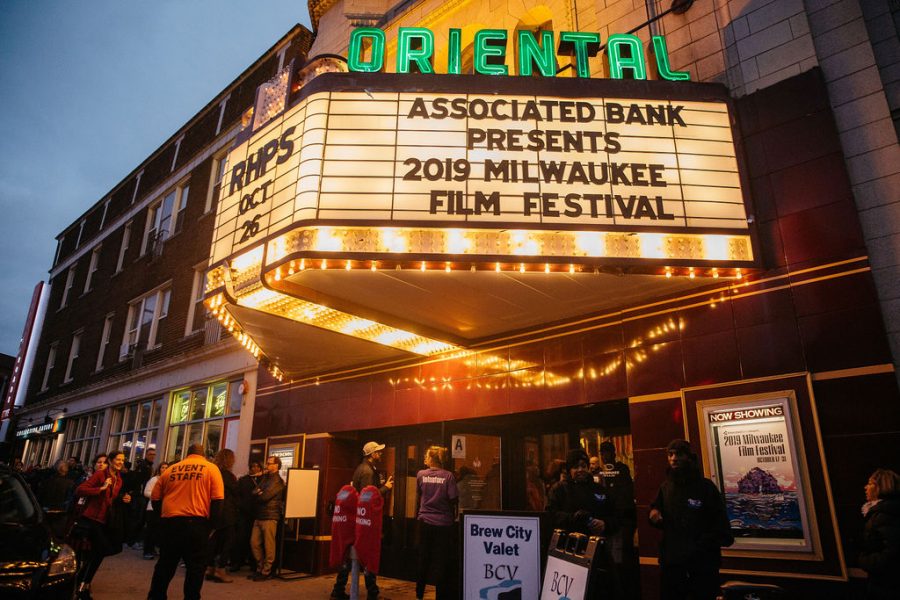 Although many local theaters are still closed, students looking for an opportunity to attend a film festival can gain access to a wide variety of educational films for an affordable price. Milwaukee Film has debuted a fully virtual film festival: The Minority Health Film Festival, aimed to educate and raise awareness about the well-being of minorities.

Milwaukee Film is a nonprofit arts organization, which, according to their website, is “dedicated to entertaining, educating and engaging our community through cinematic experiences, with a vision to make Milwaukee a center for film culture.” While the organization typically operates out of the Oriental Theatre, they have transitioned into an online format due to the pandemic.

The Minority Health Film Festival, running from Sept. 10 to 24, boasts a showing of over 50 films, a variety of events and helpful resources to connect audiences with their communities.

Films are separated into three tracks depending on their focus regarding minority health. The first, Family Health and Well-Being, covers the importance of a family’s overall health as well as “relationships that support wellness.” The second track, Community Health and Well-Being, deals with all the aspects that allow minority communities to flourish, from cultural to political influences. Institutional Health and Well-Being, the final track, “takes a deep look into how health disparities and other crises span local, regional and global landscapes,” according to its website.

One film, falling under the Family Health and Well-Being track, amplifies the importance of physical differences on one’s emotions and social life. According to the Milwaukee Film website, “Head to Head” examines how hair plays an big part of our identity, and that losing it can have a devastating impact.

Fans of the film have an opportunity to learn more through the film festival’s event Head to Head Talkback. Featuring the film’s director, Andrea Alberti, and the film’s three subjects, this event offers audiences an in-depth discussion about the making of the film, as well as the importance of identity in relation to physical appearance and mental health.

Another film, “Hungry to Learn ” has been classified under Community Health and Well-being and follows low-income college students as they “make choices that put eating regular meals and their education at odds.” By addressing the problem of food insecurity, the film raises awareness about the importance of maintaining health throughout one’s college experience.

For audiences interested in learning more about financial insecurity in minorities, the festival offers an event The Color of Money: Financial Literacy in the Age of Covid. The panel, hosting four women of color panelists, aims to “offer insight about financial literacy and explore disparities among communities of color in the age of COVID-19.”

The festival offers many events known as Filmmaker Spotlights, which highlight minority directors. The directors share their insight on their experience in the film industry, as well as offering advice for aspiring filmmakers.

The film festival also inspires audiences to take action by providing them with resources related to the promotion of minority health. The website links to both Wisconsin-area and online resources, ranging from topics such as women’s health to LGBTQIA+ rights.

Students can purchase a festival pass for $24.99, which allows on demand access to each film shown. Tickets for individual films are also available for $2.99. Ticket holders then have access to the film for the following 48 hours. Each are available for purchase on the Milwaukee Film website. Once purchased, films can be easily streamed on a laptop, tablet or smartphone; the films are also available on Amazon Fire, Android TV, Apple TV and Roku via the Milwaukee Film app.

Whether a student is a film buff looking for some entertainment, an aspiring filmmaker searching for inspiration or an individual looking to connect with and educate themselves on minority communities, the Minority Health Film Festival can offer something for everyone.

This story was written by Lea Peters. She can be reached at lea.peters@gmail.com.