STEBNITZ: Three movies that predicted a pandemic like COVID-19 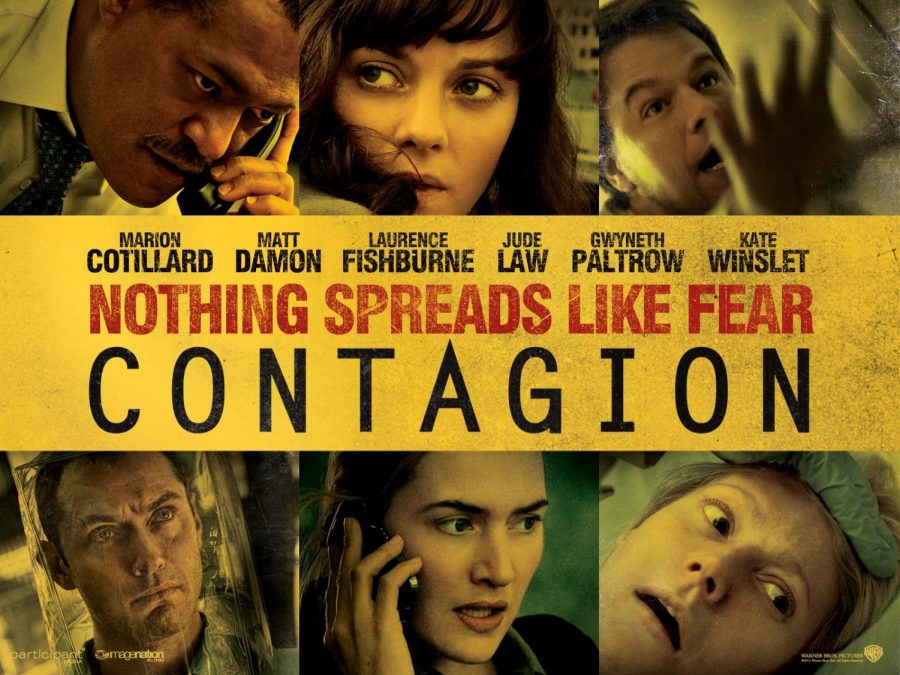 The plot in "Contagion" follows CDC workers as they search for a cure to the MEV-1 virus. Photo via Flickr

With a new semester beginning and strict social distancing rules being enforced around campus, some students are using movies as a way to spend time with others and stay safe. There are very few movies more relevant right now than those centered around worldwide diseases, and it can be difficult to choose which ones to watch with so many options. Three pandemic thriller movies have predicted a disease outbreak like the coronavirus.

This disaster movie follows a retired United Nations officer as he searches for answers regarding a worldwide zombie apocalypse. This fast-paced story details his journey to find the source of the outbreak and potentially a workable cure. This movie is extremely entertaining as the zombie virus infects more than half of the world’s population and cripples all national governments. This is the most dire situation of the three movies as earth is driven to anarchy.

Nonetheless, the movie is packed with non-stop action, and I would certainly recommend it just for this alone. It does a great job at accurately predicting a vaccine timetable, as the Centers for Disease Control and Prevention admits a vaccine for the zombie virus is months away at the end of the movie. There is a temporary fix however, as it is discovered that using deadly diseases as a vaccine keeps away zombies, because they only seek young and fit hosts. This is an interesting inverse of the coronavirus, which is known to be most harmful to the weak and elderly.

“World War Z” earns an A for its entertainment, but suffers an F for its prediction of the pandemic. The zombie virus has completely different symptoms, is far more contagious, and causes much more destruction than our pandemic I would suggest watching it if you are interested in turning off your brain and watching Brad Pitt kill zombies for two hours. Just don’t take it too seriously. 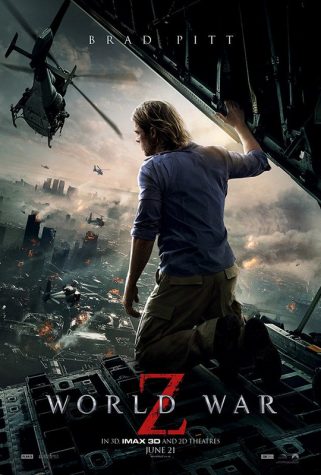 “Outbreak” is centered around the efforts of CDC workers trying to contain a deadly airborne virus running rampant in a small California town. The workers constantly clash with military officials who are secretly planning to blow up the city and harness the disease as a chemical weapon. The CDC workers must find a viable vaccine before it is too late.

“Outbreak” has the most heart out of the three movies, as it is as much about the character’s relationships with each other as it is about the pandemic. It is also the type of movie in which the characters are constantly overcoming impossible odds, which can be very entertaining. Some elements of the movie most accurate to current world circumstances are the citizens’ resistance to quarantine, as well as the fact that the virus is initially an issue of little concern to the general public, but comes to quickly take over their lives.

Some of the things the movie gets wrong is that the virus has a 100% mortality rate, and is so infectious that the government predicts that everyone in the US will contract it within 48 hours. It also has an unrealistic vaccine timetable, as the scientists secure a vaccine in only a week. “Outbreak” earns a B- for entertainment, and a C for its prediction to real world circumstances. I would not recommend watching it because it is middle of the pack in both categories, and you could probably find a better use of two hours. 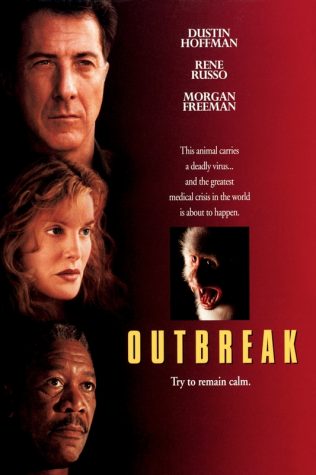 After a woman contracts a flu-like virus from a Chinese meat market, the world is introduced to the MEV-1 virus. Schools shut down, millions become infected, there is public backlash, conspiracy theories and so on – Does this sound familiar?

This movie is eerily similar to current world circumstances, which makes it sometimes scary to watch. It nearly checks all the boxes, with references that will make you do double takes. The head of the CDC implores citizens to practice social distancing and mask-wearing. Health experts warn those with underlying conditions. Funeral arrangements are put on hold. Doctors go on the hunt for antibodies wherever they can find them. They also try to understand why some victims don’t show symptoms while others do.

Another accurate prediction is that Conspiracy theorists recommend that they claim kill the virus. This is similar to some online theorists who encouraged the consumption of disinfectants like Lysol to combat the virus   To nitpick slightly on the accuracy, the mortality rate of the MEV-1 virus is very high, around 25%. But that’s still pretty solid considering this is a movie, and a movie virus with a mortality rate as low as the coronavirus, 3.1% in the United States according to a mortality analysis by Johns Hopkins University, simply would not be compelling. The vaccine timeline is also a bit fast compared to COVID-19, as there is a solution within four months.

Although “Contagion” is extremely accurate at predicting  the circumstances pertaining to the 2020 pandemic, it is not extremely entertaining. The plot is centered chiefly around the virus, and there are not really any main characters. Instead, the movie focuses on about 10-15 side characters that get decent screen time. Because of this, it gets a C- for entertainment, but an obvious A for how realistically it reflects current world conditions. I would definitely recommend watching it because you’ll be shocked at how accurately it is able to predict details of our pandemic. “Contagion” would be my top choice for a pandemic movie, and I promise it will live up to the hype. 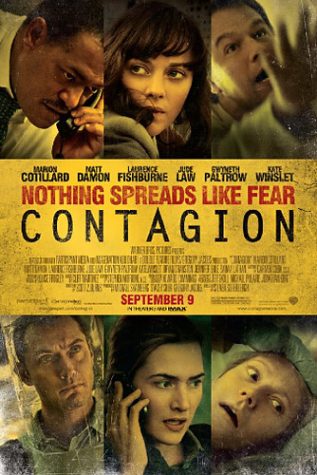 While the virus has taken so many things away from us, it can also shed new light on a genre of movies we would not normally watch. From grounded realism to over the top special effects, these films can satisfy any mood.

This story was written by Mason Stebnitz. He can be reached at mason.stebnitz@marquette.edu.