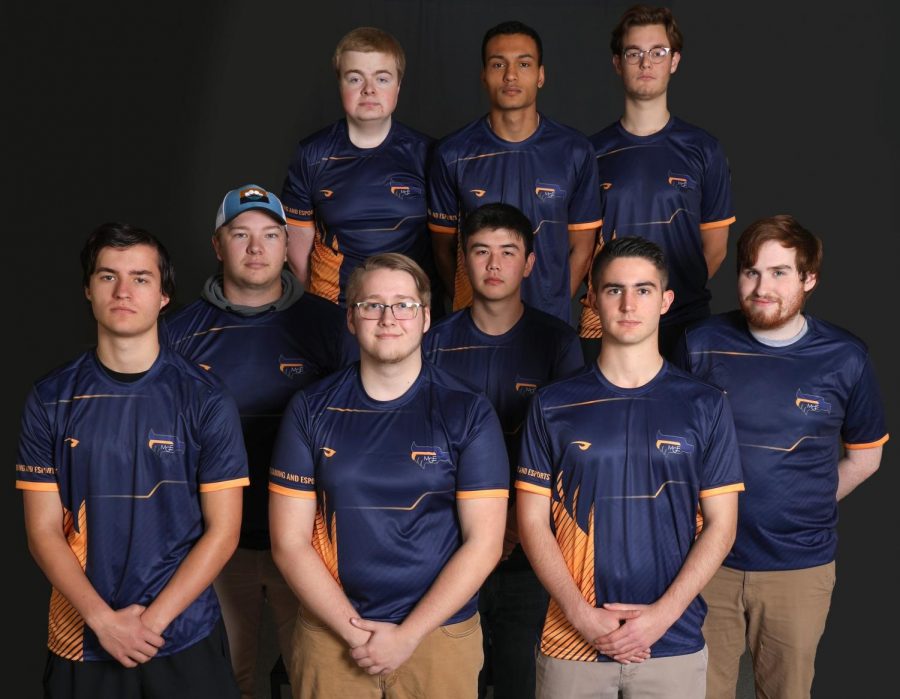 Without a doubt, the COVID-19 pandemic has caused the sports industry to struggle. There have been cancellations across the board from the lowest levels of sports to professional leagues.

However, one area that remains semi-untouched during this trying time has been the world of video gaming competitions, known as esports.

Prominent athletes who compete at the highest level have started streaming their video games and there has even been tournaments on ESPN.

While the team cannot meet in person, Nati Monosov, president of the esports team at Marquette and sophomore in the College of Engineering, said the situation is not all negative.

“We have the unique advantage of not necessarily having to do everything in person,” Monosov said. “We can still operate pretty efficiently. I can look to expand more from the business side without having to worry as much because the club won’t have to change as much as other clubs might have to.”

The club will continue to compete in the upcoming fall semester and Monosov said they do not plan to make any drastic cuts to the program.

“For this year, we have no plans to cut anything or anyone. We were actually looking to expand our teams, so we might be adding teams for newer games that just came out or for some older games,” Monosov said.

The team competes in several smaller teams that are competitive in a single game. If there are two individuals who play for Marquette esports, one might compete for the Overwatch program while the other could compete for the Counter-Strike: Global Offensive team.

Marquette’s CS:GO captain spoke about the situation Marquette esports is dealing with as they transition from a club sport to a varsity program, a team change that has been delayed from fall 2019, to spring 2020, to fall 2020.

Miguel Melchor, a junior in the College of Engineering and esports team manager, explained that due to esports being so new, a lot of people don’t know very much about them and promoting their work is very helpful as they continue to grow.

“The funding is there, in some aspects, but I think it’s more just the recognition that we’re not getting even though we are technically deemed a varsity sport,” Melchor said.

Michael Hendrickson, a senior in the College of Health Sciences and esports vice president, said the search for sponsors needs to be a little more coordinated.

“The process of finding sponsors needs to be more of a joint effort. I think a lot of it has been put on the club,” Hendrickson said. “We’ve gotten some really great sponsors, but I think the conversations between us and Marquette could be improved.”

Despite the slow transition, Keenan Gaffney, a senior in the College of Business Administration and the esports social media manager, has high hopes for more exposure in the upcoming semester.

“We’ve already been online for so long and there are more people online, so they can see our live streams and our posts. For our players, it is not going to be much of a change, but to get our community to grow is a good opportunity,” Gaffney said.

Monosov also talked about continuing to create a community during the pandemic.

“The current plan is to maintain most of our online events, while mostly using our online base to connect with people and still run all of our club teams,” Monosov said.

Melchor also hopes to maintain their normal routines as a group through their online presence.

“We’re used to it. We are using what we are used to already and going to try to build on top of it. There’s not really much change to our practices being online or talking online, so we’re already used to an online virus,” Melchor said. “I don’t really see the pandemic changing any of that going into the semester.”

This story was written by Bryan Geenen. He can be reached at Bryan.geenen@marquette.edu.