Some endorse Sanders for president during DNC roll call, including Rep. Alexandria Ocasio-Cortez 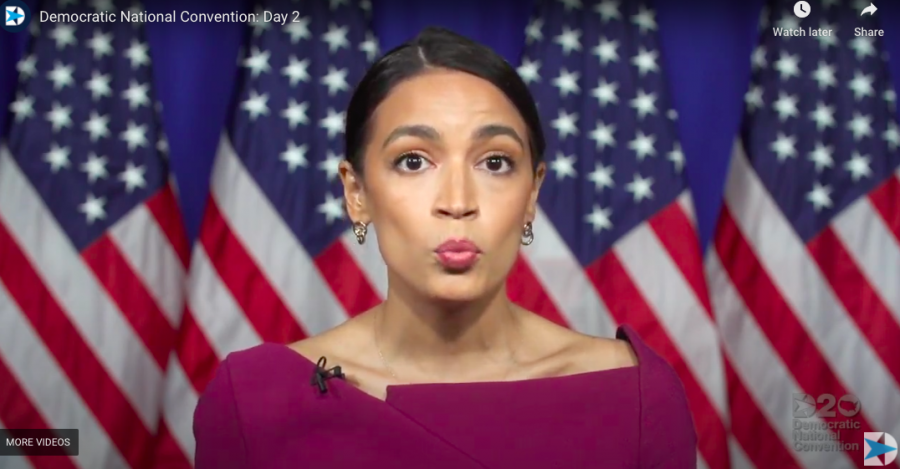 United States Representative Alexandria Ocasio-Cortez formally made a public endorsement for president on the second night of the Democratic Convention. Her endorsement was an opinion not voiced by many others speaking at the convention.

“Out of the love of all people, I second the nomination of Senator Bernard Sanders of Vermont for President of the United States of America,” Ocasio-Cortez said.

Bob King, a labor leader and activist who spoke before Ocasio-Cortez, also endorsed Sanders for president. He was the first to endorse Sanders that night.

Sanders had enough delegates secured to be voted and endorsed during the roll call Tuesday night.

Ocasio-Cortez is from New York’s 14th Congressional district, which includes the eastern part of the Bronx, portions of north-central Queens and Rikers Island in New York City. She has been a popular representative, especially among younger voters.

In her speech, she mentioned a grassroots people’s movement to strive towards “social, economic and human rights,” including guaranteed healthcare, higher education, living wages and labor rights.

It is presumed that her move to nominate Sanders was “entirely” symbolic, as former Vice President Joe Biden is the presumptive nominee, according to The Washington Post.