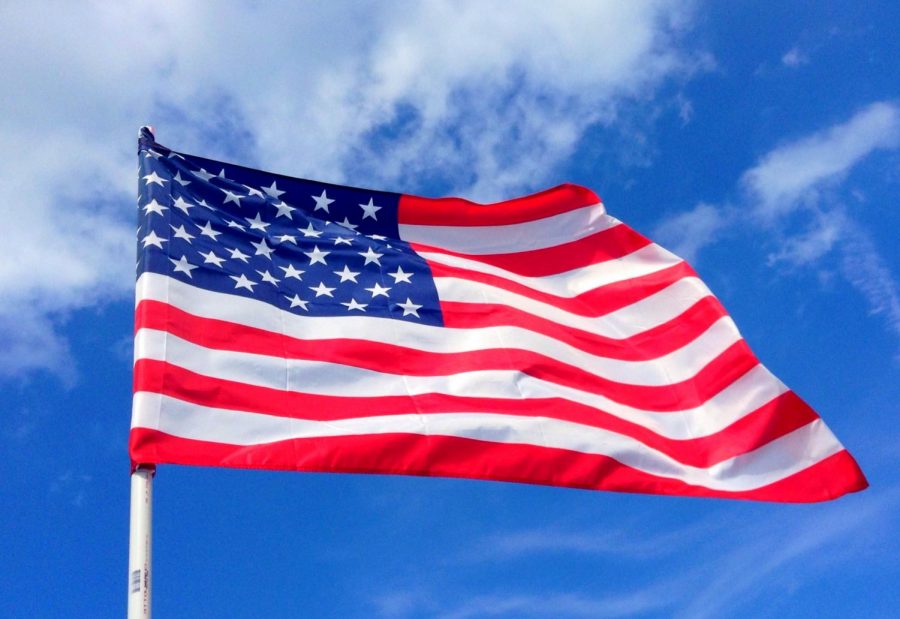 The United States has two major political parties — the Democratic Party and the Republican Party. Photo via Flickr.

As the Democratic National Convention reduced its physical presence due to the COVID-19 pandemic, a team of Marquette professors and students worked to keep it close to home.

Co-principal investigator and associate political science professor Amber Wichowsky teamed with Purushottam Papatla, a professor of marketing at the University of Wisconsin-Milwaukee, to bring the Elecurator project to Milwaukee.

The Elecurator project team is made up of data science and political science students from both universities. The project will “track the major issues engaging both candidates and voters in the 2020 election cycle,” according to its website.

Last Nov., the Elecurator team was established and began its work by recording transcripts of the Democratic presidential debates.

Wichowsky said the research discovered from the Elecurator project is unique because it allows researchers and readers to gain a broader scope of people’s thoughts on various political issues.

“I have dissatisfaction with this state of campaign coverage that tends to focus on the horse race of ‘who’s up, who’s down, where’s presidential approval,’” Wichowsky said. “When we poll people about their political preferences, we always struggle with getting at how important those issues are to them and how they are talking about them.”

Emma Hazeltine, a junior in the College of Arts & Sciences and member of the Elecurator project team, said the goal of the project is not to persuade anyone’s political opinion, but to inform them of what different candidates are saying.

“I think it’s just pointing out to people how people are talking about, for example, immigration and then write our analysis of it, but then people can interpret that in their own way,” Hazeltine said.

“I’ve always been so accustomed to just reading and writing as a political science student,” Charles said. “I’m not great with numbers or statistics, but this research has actually made me better at it and applying it to my own studies, which I have actually really enjoyed doing.”

Participating in the research has been important for Kaley Gilbert, a a sophomore in the College of Arts & Sciences and member of the Elecurator project team, because she said it gives her exposure to the kinds of research that political scientists do.

“I get to participate in an effort to take deep looks into how an important election is playing out and what factors influence the course of the elections as elections and campaigns have been something that interests me for a long time,” Gilbert said.

Papatla said he has been surprised by the amount of data they have gathered.

“I’m searching on this platform to collect data on what people are thinking about the Black Lives Matter movement, and what it’s showing me is that just from the first of June to today, more than 37 posts have been posted by 19 million people on different social media sites,” Papatla said.

Despite the scale of research being done by the team, Hazeltine said the team is able to break up the work evenly between the students and keep each other accountable.

“We use a platform to analyze tweets called Brandwatch, and each of us in charge of looking at tweets from either presidential candidates, members of the House of Representatives, or the Senate,” Hazeltine said. “So it’s not like it’s just all on one student to do it all.”

Charles said although it was sad to see Milwaukee’s separation from the DNC, it is the best decision to be made in the interest of public health.

Although changes have been made in the way the Elecurator team operates due to the pandemic, Papatla said the pandemic has had no effect on their ability to conduct research.

“The biggest impact has been getting the findings and insights from the project in front of the right people who should be seeing them,” Papatla said.

Despite their research and the DNC being virtual, Gilbert said the Elecurator team has been efficient despite the pandemic.

“The pandemic has shifted what we focus on to some degree as we of course had to incorporate this into how we look at the course of the election since it has become the dominant issue in the country,” Gilbert said.

This story was written by Joseph Beaird. He can be reached at joseph.beaird@marquette.edu.