Friends struggle with connection during times of social distance 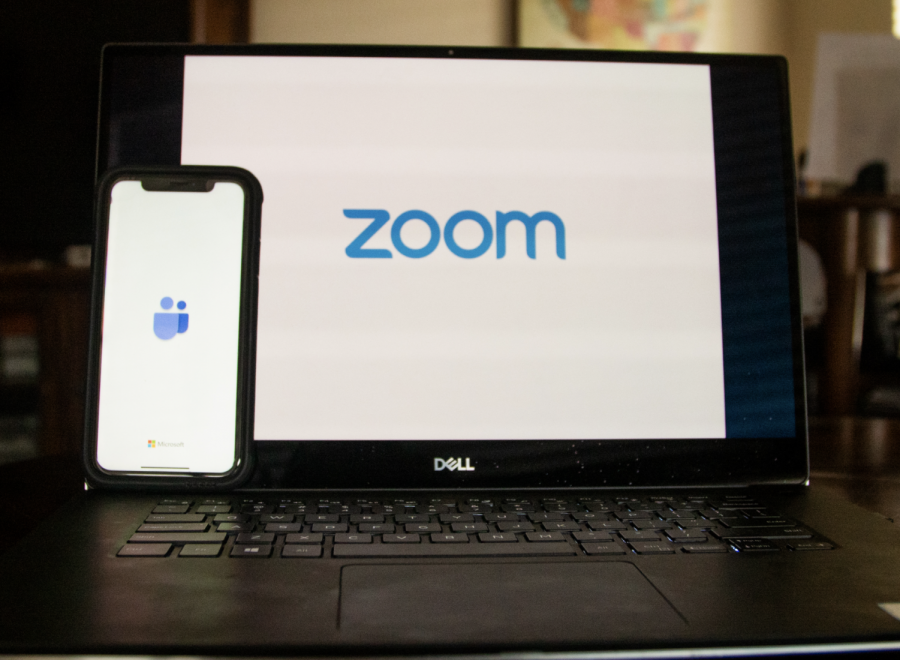 Students turn to Zoom and other modes of technology to stay connected.

Many students are returning to campus for the start of a new school year, hoping for a fresh start after the abrupt change to distance learning last semester. But amid the pandemic rules are different, and groups of friends will need to find new ways to spend time together.

According to Milwaukee County’s website, mask-wearing is required when leaving one’s place of residence as well as keeping a distance of 6 feet away from others. Other protective measures include not gathering in groups and avoiding large gatherings.

Maggie Smith, a junior in the College of Health Sciences, shared what she and her friends did together prior to the pandemic. Smith said she had two different friend groups: one that she had since her first year, and the other including friends from her major.

“(We would) watch movies and just hang out in the common spaces,” Smith said.

On the academic side, smith said she and her friends would also do homework together in the library.

Smith said the stay-at-home orders made it a bit harder to stay connected since they could not see each other face-to-face anymore.

“Once we found out (staying home) was going to be a consistent thing, we started to make the effort to Zoom once a week,” Smith said.

With most of her friends returning, they will try to have socially distanced meet-ups rather than zoom calls.

Nick Burriesci, a junior in the College of Health Sciences, said he had a similar way to stay connected with his friends, although it was difficult sometimes.

“Obviously when you are not able to see people, it is difficult to stay in contact with everybody,” Burriesci said.

Burriesci said prior to COVID-19, he and his friends would go out to eat or go to someone’s apartment and then explore downtown Milwaukee together.

Though technology proved to be helpful in staying connected, Natalie Roh, a senior in the College of Health Sciences, said she would send care packages and write letters to friends.

She said she also put in time to schedule Zoom calls.

Roh said she had not been back to Milwaukee since spring break, and during that time, she has thought about some of the things she took for granted.

“Giving people hugs is something I took for granted,” Roh said. “I feel like I’m a hugger and now I’m thinking, ‘Should I hug this person? Should I wait?’”

In returning to campus, Roh explained how she thinks the pandemic will affect her time with friends.

“My friends and I have talked a lot about that and it is going to change how we hang out,” Roh said. ” We will try to plan activities revolved around being outdoors like going to a park, hammocking or going on a walk.”

Burriesci said he also thinks the outdoors will be a good place for his friends to hang out.

“(We could do) grill outs, finding open space or go to the park,” Burriesci said.

He emphasized being out in an open area and allowing for a lot of space to move around.

Smith also brought up the idea of going to the lakefront, as the group can distance outdoors to help prevent the spread of germs.

Smith said one of her friends has health concerns, so whenever they are together, masks will be worn.