Students plan to cast their votes in November, encourage others to register 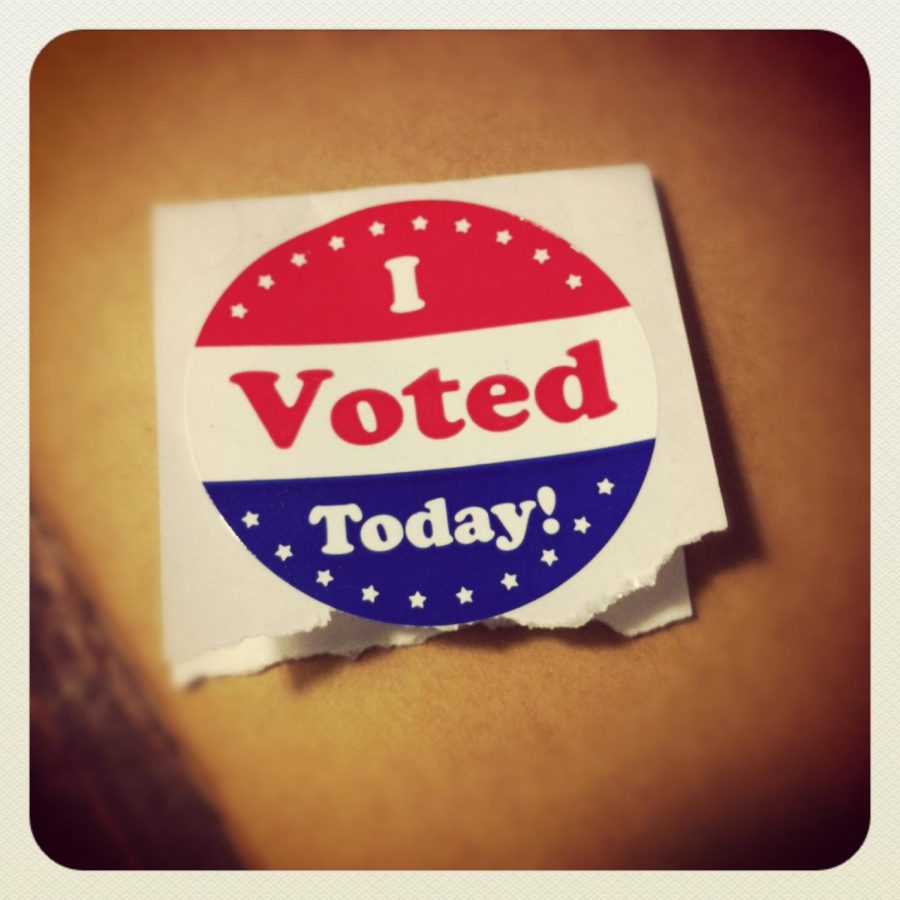 The 2020 election was supposed to attract one of the highest voter turnouts in history. However, due to the pandemic, tensions in political values among voters and an added difficulty of having to mail in ballots, it has become one of the most difficult, yet most important, year for voters to cast their ballots.

Over the past few years, the United States has seen a slow but steady increase in voter turnouts.

According to the US Census Bureau, 67% of eligible voters registered to vote in 2018, with 53% actually casting their votes.

According to USA facts, the 2018 turnout was “unusually high” for a midterm election. In 2014, the midterm voting rate was 42%, while the voter rate for the 2016 presidential election was 62%.

With about three more months until the 2020 election, there seems to be a general rise in registered voters, yet the actual turnout is difficult to predict.

After the Black Lives Matter protests broke out across the nation this summer, more and more citizens seemed to be awakened by the harsh reality of the flaws in our current system, and became eager to make a change.

“So much brokenness in our country has been exposed and the election is our chance to fix some of that,” Katie Robertson, a junior in the College of Communications, said. “On the other hard, it may also be more discouraging to see these obvious issues being ignored. Why vote for someone when you feel that they aren’t going to do anything?”

Although there is an increase in voter registration, she said she knows people who feel like their vote does not seem to be enough to make a change.

“Sometimes one vote doesn’t seem like it can make any difference, and it is so much easier to stay home than it is to vote,” Robertson said. “It is also frustrating to feel that young people’s voices are often ignored by politicians who focus more on our parents’ votes.”

However, she said she believes voting is important and encourages others to do so.

“My vote is important because it is a direct way to influence policy in this country,” Robertson said. “Since I’m not a politician, I can’t make and change laws myself, but I can vote for someone with my values to make the changes I would have.”

Currently, Wisconsin has 70.5% of all eligible citizens registered to vote. This ranks Wisconsin among the top seven highest states in terms of voter registration, according to the World Population Review. Among the top three states are Maine, Mississippi and Michigan, with 77.1%, 72.9% and 71.2%, respectively.

Jamal Hanson, a sophomore in the College of Arts & Sciences, is among those planning to vote.

Despite seeing the importance of voting, Hanson said he also sees extra potential barriers to doing so.

“I think traveling will have a substantial impact on voting with (COVID-19 cases) still rising,” Hanson said. “I also think there is a hostile environment around who and what young people should be voting for. The loudest voices may be intimidating or discouraging to new voters, who may still be discerning their own values and finding their voice.”

As an out-of-state student from Oahu, Hawai’i, Addis Tang, a sophomore in the College of Arts & Sciences, said he has seen a difference in political opinions in his hometown as opposed to Milwaukee.

Tang said in his first year away for college, he realized that people are generally more friendly and open to changes in Hawai’i, whereas in the continental United States, people have much firmer beliefs.

Hawaii has the lowest percent of registered voters across all 50 states, with 49.5%.

However, he said this year, with more transparency to the harsh realities of our nation opening up, he has started to see a change.

“Seeing all the problems that’s been going on around us really opened our eyes and motivates or encourages us to use our voice and rights as citizens to induce changes,” Tang said.

He also said he has seen other students at Marquette encouraging one another to vote, and hopes that more people decide to do so as the election nears.