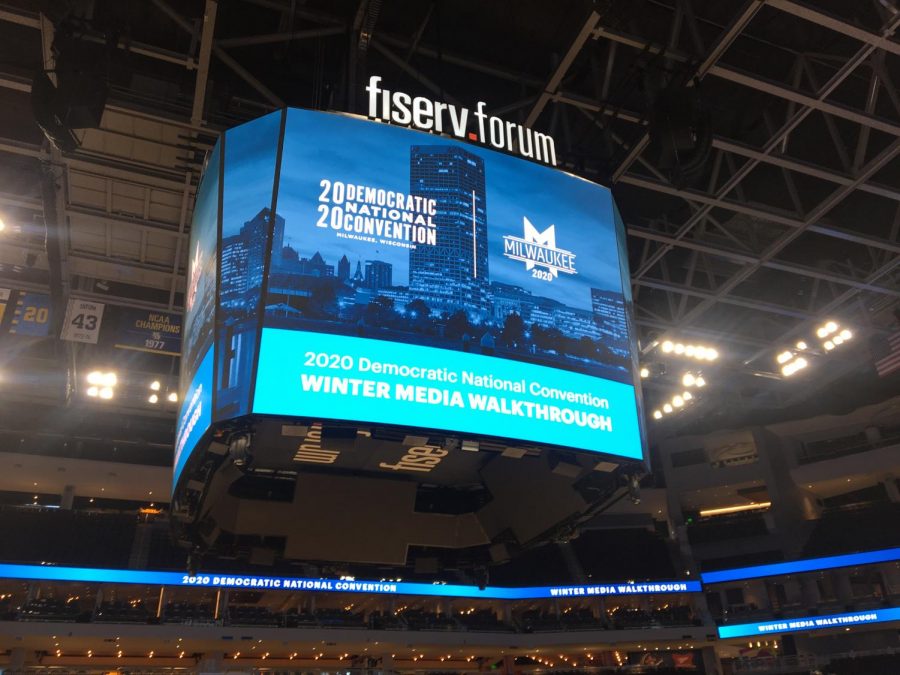 The DNC will take place over four nights, with programming from 8-10 p.m.

This decision was made to “protect public health while transforming the convention experience for delegates and viewers,” according to a DNC news release. State delegations are instructed to not travel to Milwaukee. Delegates can cast their votes virtually.

Planners of the convention said that Milwaukee will anchor the events for the week and that programming will include both live broadcasts and content from Milwaukee and other satellite cities, locations and landmarks across the country.

Democrats will officially nominate former Vice President Joe Biden as the Democratic nominee for president at the convention. Biden will still be traveling to Milwaukee to officially accept the party’s bid.

The news release also said convention organizers are currently developing new ways to engage with voters online, and later this week “will launch the first of a series of engagement campaigns that will allow Americans across the country to share their ideas and add their voice to convention programming.”

This story was written by Kelli Arseneau. She can be reached at kelli.areseneau@marquette.edu.