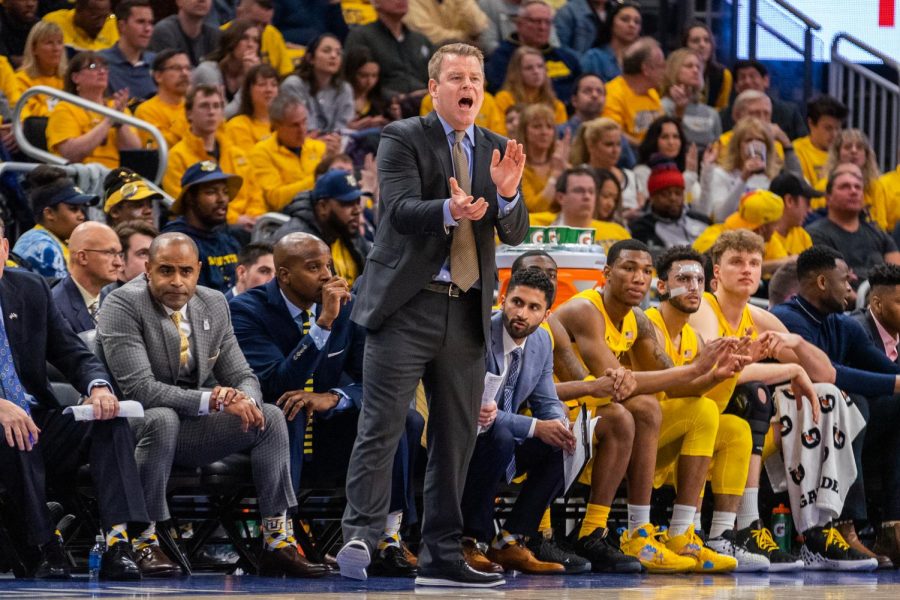 Both Killings and Gainey are members of “Coaches For Action,” a group of 21 BIG EAST coaches seeking to bring awareness to social injustices in the country.

We are Coaches For Action. Join us as we take action in efforts to eliminate the prejudice, discrimination, and oppression that impact our student-athletes, fans, and communities. pic.twitter.com/usWk3AJnI2

CFA hopes to educate players, coaches, and people living within the BIG EAST communities on the importance of voting in local and national elections. In order to help with the voting process, the 21 coaches are hoping to have each school in the conference host a voter registration drive.

The group is also aiming to create a scholarship fund for first-generation minority students. The students who receive the scholarship must be planning on attending a school within the conference and they must have a GPA of at least 3.0.

Killings, Neptune, Young, and Providence assistant coach Ivan Thomas had a video call with Adam Finkelstein Monday evening to discuss the mission of the group. The coaches talked about some of their personal feelings, responses to the group, and the direction in which “Coaches For Action” is headed.

The group plans on moving forward with its three central goals and will be active on campus once students return in the fall. The first order of business is getting the Black Lives Matter patches on all uniforms across the BIG EAST.