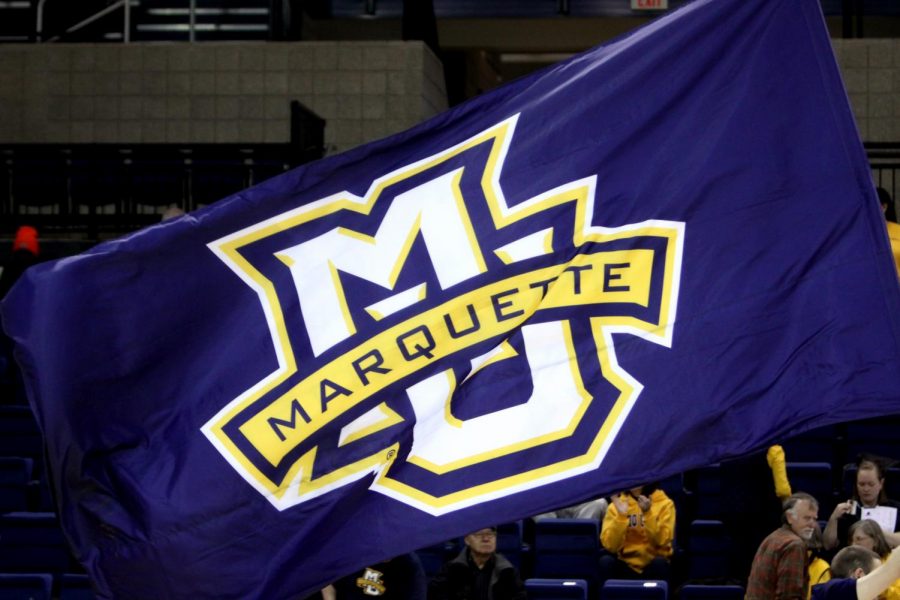 The BIG EAST Conference and the NCAA both released their first update regarding falls sports last Friday as professional sports like the MLB, NBA and NHL continue to put together plans to start their respective seasons amid the coronavirus pandemic.

“All of the commissioners and every president that I’ve talked to is in clear agreement: If you don’t have students on campus, you don’t have student-athletes on campus,” NCAA President Mark Emmert said to Andy Katz during the NCAA Social Series: The Future of College Sports. “That doesn’t mean (the school) has to be up and running in the full normal model, but you have to treat the health and well-being of the athletes at least as much as the regular students. … If a school doesn’t reopen, then they’re not going to be playing sports. It’s really that simple.”

The NCAA Social Series is a weekly show done on the NCAA’s social media accounts that features host Andy Katz talking to expert insiders, within collegiate sports, who provide an in-depth look at issues and current events impacting collegiate sports.

“If our campuses aren’t open, we will not have athletes coming back or sports events or activities resuming,” Ackerman said. “Our presidents, I think, are of the mind that if it’s not safe for students to resume in-person activities on campus, that student-athletes would not be returning.”

Similar to the NBA’s plan of moving the entire league and its teams to a play and stay in a bubble city like Orlando, Florida to play at Walt Disney World’s ESPN Wide World of Sports Complex and stay at their hotels, Ackerman said the conference has started exploring a similar tactic for its scheduling for fall sports.

According to ESPN.com’s Jeff Borzello, the scheduling model that the BIG EAST will be designing will be created to provide flexible dates if delays or cancellations might come up.

As the University of Connecticut rejoins the BIG EAST  this year, the league will now consist of 11 teams over 10 different states and Washington D.C. Depending on whether the coronavirus is still spreading in some states and not others, Ackerman said this could cause problems for conference games.

“What happens if some of our schools are back and some aren’t? Would the schools that are back be allowed to resume practices?” Ackerman said. “What would we do if some of our schools don’t come back at all? Could you run a conference season, for example, with fewer than 11 schools? In our case, that’s certainly a possibility … that’s an issue we haven’t confronted yet.”

The minimum number of schools to have conference play is six according to the NCAA rulebook.