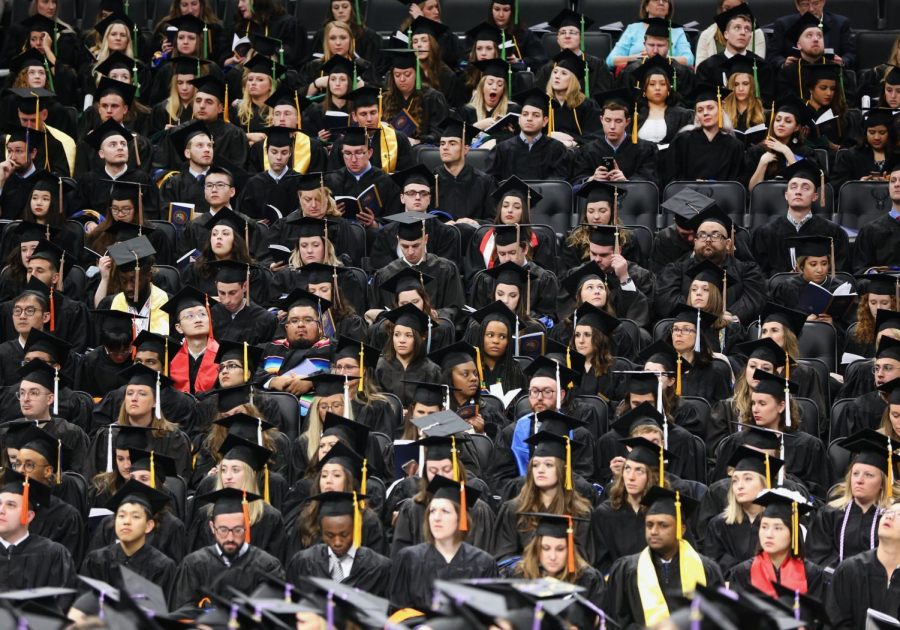 John Ridley will speak at the class of 2021 commencement. Photo courtesy of the Office of Marketing and Communication.

Graduation originally scheduled for spring 2020 will happen Aug. 30 at Fiserv Forum, the university announced Friday in a news release.

The release stated that 1,800 undergraduate, graduate and professional students were surveyed on how to best celebrate the Class of 2020, and a majority of students reported a strong preference for an in-person ceremony once it is safe to do so.

Professional schools, including the School of Dentistry, Law School and Health Sciences professional degrees, will host their own ceremonies.

Individual colleges will host receptions August 29-30. A Baccalaureate Mass will be held Aug. 29 in the Al McGuire Center.

The news release said plans may need to change based on government and health official guidelines.

The news release said Marquette will resume campus operations in the fall if governmental and medical authorities say it is safe to do so.