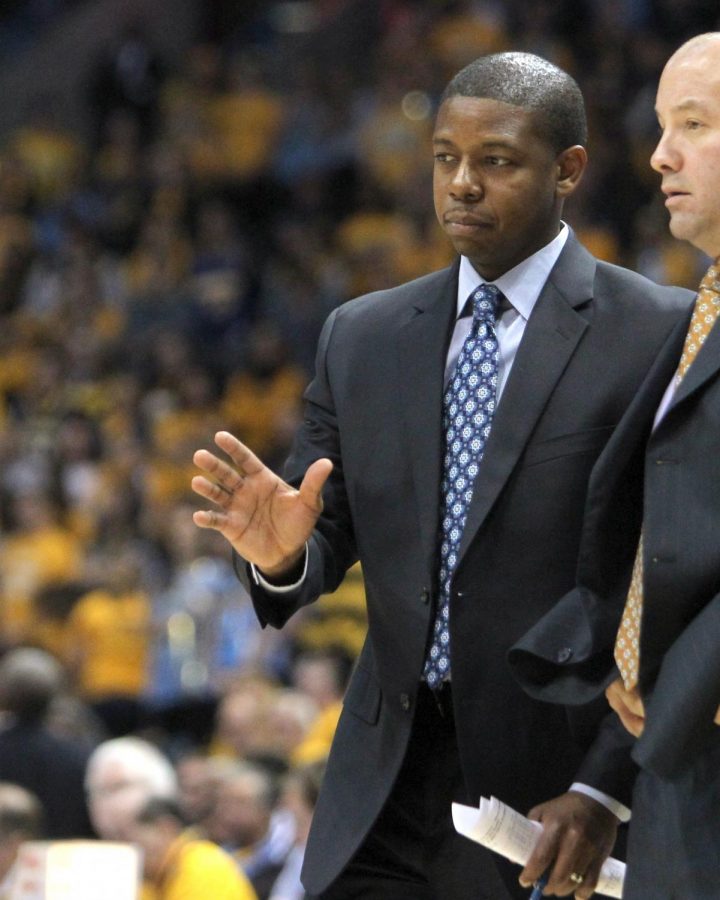 He will join Dwayne Killings in the associate head coach position starting in the 2020-21 season.

“Justin is one of the nation’s top rising coaches and his talents, ability to build meaningful relationships and myriad of experiences alongside some of the game’s best teachers will serve our program, and most importantly our players, incredibly well,” Wojciechowski said in a statement.

After Gainey’s three seasons at MU, he went to work as an assistant coach at Santa Clara University under his former college coach Herb Sandek. The past two seasons, though, he worked under Sean Miller as an assistant with the University of Arizona.

Not only did Gainey help former Marquette prospect Nico Mannion achieve Second Team All-Pac-12 honors, he also helped coach 2020 Pac-12 Freshman of the Year and First Team All-Pac-12 forward Zeke Nnaji. Both Mannion and Nnaji made their way onto the Pac-12 All-Freshman Team.

“My family and I are humbled and excited to return to the Marquette basketball family and this great university,” Gainey said in a statement. “I’m grateful for the opportunity to reconnect with one of the best college basketball coaches in the country, as well as one of my mentors. … I’m excited about the future of Marquette basketball and all the great things that lie ahead.”

As a player, Gainey was a guard from North Carolina State from 1996-2000 and went on to play internationally for Austria’s Woerthersee Piratens in 2000-01 and France’s Olympique D’Antibes in the Pro A league the next season. He finished his playing career for the United States Basketball League’s Pennsylvania ValleyDawgs.

He returned to his alma mater and served as administrative coordinator from 2006-08 and director of basketball operations from 2008-09. After being an assistant at Elon for a season, he then spent four seasons at Appalachian State as an assistant prior to coming to Marquette.