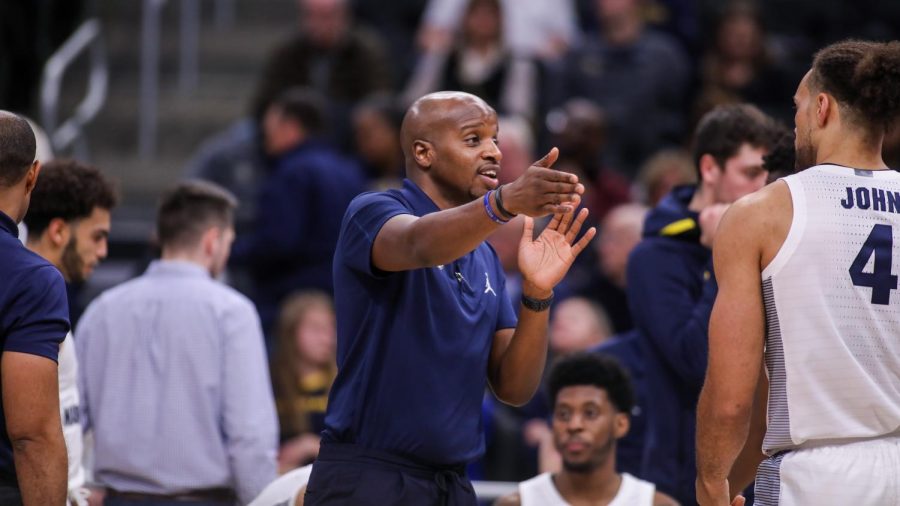 Killings has been with Marquette for the last two seasons serving as an assistant coach. During his tenure, he has helped head coach Steve Wojciechowski lead the Golden Eagles to a 42-22 record and a 2019 NCAA tournament bid.

Additionally, Killings has helped MU put together its nationally ranked 2020 recruiting class, which is rated as high as 14th in the country by 247 Sports.

“I can’t thank Coach Wojciechowski enough for this tremendous opportunity and the unwavering support during my two years here at Marquette,” Killings said in a statement. “My family and I have truly fallen in love with Milwaukee and the Marquette community. Coach Wojo has pushed and mentored me to be a better man, coach and leader.  The guidance and support that is given by him and our administration is unmatched.”

Prior to Marquette, Killings served time as an assistant coach at Temple University and Univesity of Connecticut.

Right after Killing’s graduated from Hampton University in 2003 with a degree in sports management, he landed his first job as a special assistant for the NBA’s Charlotte Bobcats.

Despite Killing’s promotion, Marquette still looks to fill the vacancy on its coaching staff after Johnson left to become the head coach of Loyola Marymount Friday.