Students express views on next bachelorette 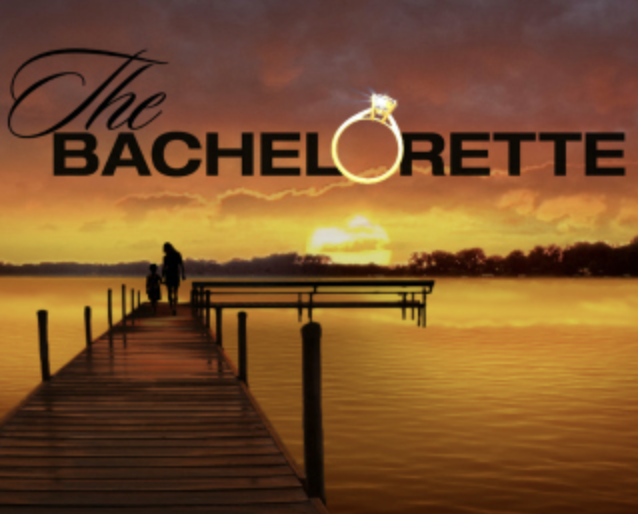 The 16th season of The Bachelorette was recently canceled due to COVID-19 concerns. Photo via Flickr

The reality TV show “The Bachelorette” has been running on ABC for 15 seasons, but the production recently strayed from tradition in choosing the next bachelorette when it was announced March 2 that Clare Crawley would be the show’s next leading lady.

A 38-year-old hairdresser from California, Crawley is, however, a familiar face to the Bachelor Nation. She made her first appearance in the 18th season of “The Bachelor” in 2014, making it to the final two of Juan Pablo Galavis’ season as “The Bachelor.”

“(Crawley is) really pretty and I’m interested to see how she does as the bachelorette, but she is a little old so I’m curious to see if the contestants are going to be old too,” Lexi Handley, a sophomore in the  College of Arts & Sciences and an avid “Bachelor” fan, said. “I don’t really remember her from any of the previous seasons, so I was surprised that they picked her. I figured they would pick someone from Peter’s season.”

Typically, the bachelor or bachelorette is around 25-30 years old when they premiere on the show.

For Alyssa Bombacino, a sophomore in the College of Arts & Sciences, Crawley’s age was also a factor for the upcoming season.

“I think (her age) could be a good thing, so older men go on the show and it’ll be more serious,” she said. “People that are younger may feel like they’re ready but in reality, they’re not, whereas older people know and are more mature.”

Bombacino said as long as the contestants they pick are around the same age range, she thinks the choice will work out. However, the contestant list for Crawley’s season consists of men in their 20s and 30s, while Crawley is 38 years old.

Patel echoed Handley’s thoughts in that she said she doesn’t know a lot about the new bachelorette.

“But I don’t think anyone will top Hannah as the bachelorette, she was all-around amazing,” Patel added.

Hannah Brown was the season 15 bachelorette and still remains a fan favorite to many this day due to her congenial personality and the reasonable decisions she made on the show.

Amid the differing opinions, Crawley’s shot at finding love has been delayed. ABC announced March 13 that it would be postponing her season indefinitely due to safety concerns related to the recent COVID-19 outbreak.

A spokesperson for Warner Brothers said, “There have been no confirmed cases of COVID-19 on any of our productions, but the health and safety of our employees, casts, and crews remains our top priority.”

Most recently on “The Bachelor,” Peter Weber, a 28-year-old pilot, finished his season as the Bachelor after previously being a contestant on Hannah Brown’s season of “The Bachelorette.”

Weber’s season has seen nothing but drama from shocking the crowd to his rose ceremony decisions to letting his mom influence his final decision. The rose ceremony determines which contestants will continue to stay and which will go home, so every decision can be crucial.

This past season, Madison Prewett was a strong candidate, making it to the finale of the season.

Anjali Patel, a sophomore in the College of Health Sciences, watches the show and said she feels Madison deserves better than Peter.

“If (Peter) lets Madison go, he’s an idiot — she was drama-free, had morals and is amazing,” Patel said before seeing the final episode. “I think I was so hyped for Peter to be the bachelor, but he didn’t live up to my expectations and has made some super dumb decisions.”

Weber did disappoint many, leaving fans up in arms while ending the season without a bride-to-be. In the final episode, the bachelor typically proposes to one of his final picks, but Peter didn’t propose to anyone.

This story was written by Grace Kwapil. She can be reached at grace.kwapil@marquette.edu.