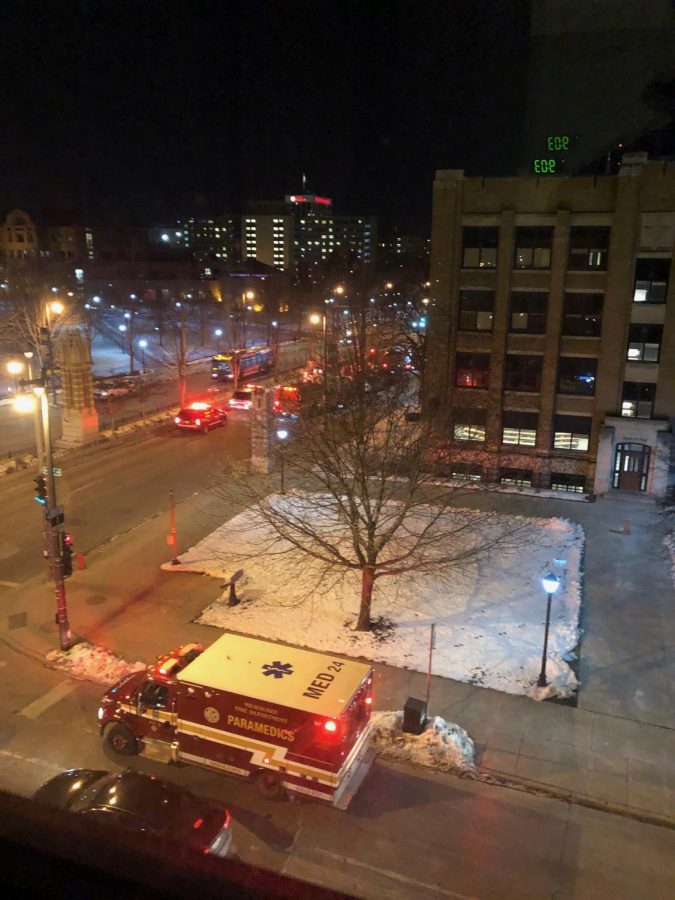 The Milwaukee Fire Department responded and determined the smoke was caused by a malfunctioning elevator motor in Haggerty Hall. Nobody was in the elevator, and the building was evacuated. No injuries were reported.

MFD cleared the building and permitted occupants to return.

Facilities Planning and Management is investigating the malfunction.

This story previously stated incorrectly that smoke came from an elevator in Olin Engineering Center. The elevator was in Haggerty Hall. The Wire regrets this error.