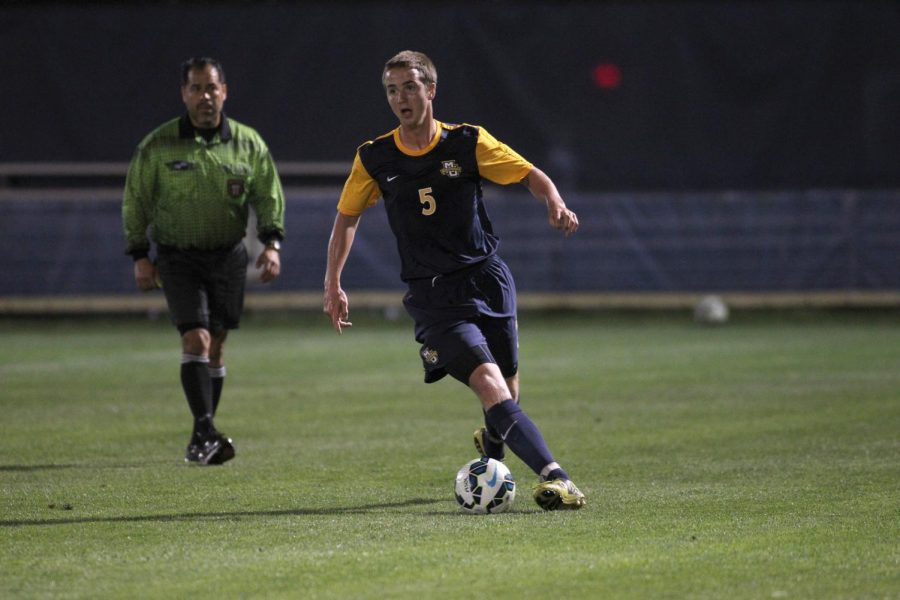 The Regents are a Division III team in the Northern Athletics Collegiate Conference and finished this past season with a record of 6-13-1.

Jarosz’s coaching career began at Marquette after he suffered a career-ending injury in his redshirt sophomore season back in 2016. Jarosz then spent two years in a student coaching position under Bennett.

During his time at Marquette, Jarosz was selected BIG EAST Defensive Player of the Week and twice named BIG EAST All-Academic.

Former teammate Patrick Seagrist had nothing but positive things to say regarding Jarosz’s recent hire.

“No person more deserving of a head coach role,” Seagrist said in a tweet. “Great role model and leader on and off the field.”

Bennett said although he’s proud of anyone on the team who goes into any profession, it’s a different feeling for Jarosz.

“If it’s the profession that we’ve chosen (for Danny), we’re immensely proud of that,” Bennett said.

Bennett said it’s very unusual for someone like Jarosz to get hired at such a young age.

“He’s probably one of the youngest head coaches in the country,” Bennett said. “It’s a labor of love when guys go into the lower levels of coaching. It’s certainly not financially glamorous, but it’s good for the soul.”

Jarosz is currently working to finish his master’s degree in Leadership and Innovation at Wisconsin Lutheran College.

The Milwaukee native most recently spent the past two seasons as an assistant men’s soccer coach at WLC. There he coached four All-Northern Athletics Collegiate Conference performers, including the 2018 NACC Freshman of the Year.

Jarosz helped lead the Warriors to a berth in the 2018 conference tournament. He also tied the school record for NACC wins in the season.

Additionally, Jarosz spent time coaching the 16U boy’s white team and the 15U girl’s state team for the Bavarian Soccer Club.

“I would also like to take this opportunity to thank the coaching staffs at Marquette University, Wisconsin Lutheran College and the Bavarian Soccer Club,” Jarosz said in a statement. “They have made a profound impact on my life and have helped guide my professional development and prepare me for this opportunity.”

Bennett did not name who specifically but said there will likely be two more alumni who will land coaching jobs in the near future.