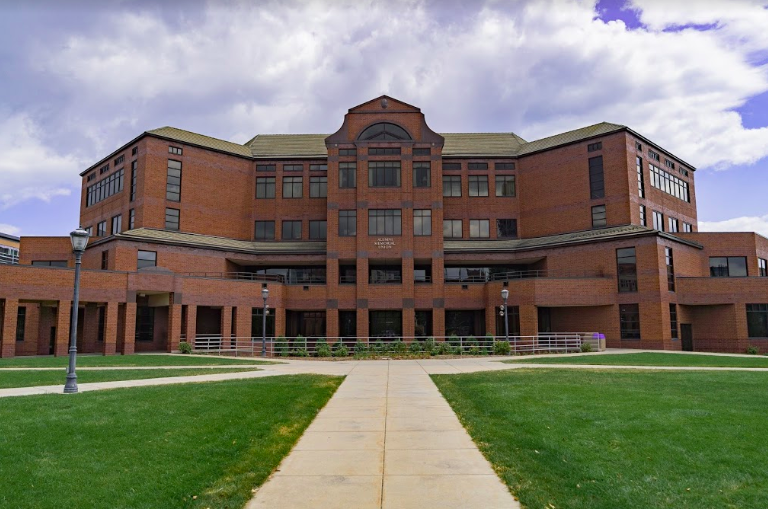 The university released an updated demonstration policy Thursday after four months of revisions following pushback against the original policy.

The policy provides guidelines for university community members who wish to demonstrate on campus. The new policy replaces a previous policy issued May 16, 2019, and later revised Aug. 27, 2019. Main provisions of the original policy remain in place, including the requirement for students, staff and faculty members to receive permission for protests in specific spaces.

Public spaces of the Alumni Memorial Union, its adjacent green space, the Central Mall and public property are open spaces for demonstrations. However, organizers must receive prior written approval to use other areas on campus.

Student demonstration organizers must email the dean of students, Stephanie Quade, to seek permission. Faculty must email the Office of the Provost, led by Provost Kimo Ah Yun, and staff must email the vice president of human resources, Claudia Paetsch.

Offices will strive to respond to requests for demonstrations in two business days, the policy states. If approved, the university will assign a specific space to the group. If the event proceeds without being approved, the policy says “participants will be required to leave.”

The updated policy includes measures to ensure safety and security, many of which were present in earlier versions of the policy. It includes a list of which kinds of behavior are prohibited. These include any demonstrations that deny or interfere with the rights of other members of the Marquette community, place the health or safety of the university community at risk, block passageways from or to any building, fail to respect human dignity of participants and non-participants or fail to observe closing hours of buildings.

The policy states that no group can be admitted into a private office unless invited. If invited, demonstrators cannot enter in excess of a designated number of people. The policy indicates that no demonstration can prevent the university from conducting its regular activities.

Signage can be held during events, the policy says, but any expression that “fails to respect the human dignity of others will not be tolerated.”

Organizers planning events sponsored by Marquette student organizations must communicate parameters set for the event by the dean of students and Marquette University Police Department to all participants prior to events. The organizer must also take measures to ensure the safety of participants, the policy states.

The policy requires all events to maintain peace and nonviolence. It says directives from university officials must be respected. Participants can expect university personnel to be present for all or part of the event, the policy states.

Events must also be responsibly concluded, according to the policy. At the conclusion of an event, participants are expected to return the demonstration area to the condition it was in prior to the event.

The updated policy comes after the university released various demonstration policies on its website in August 2019 without openly communicating the changes to the community. At the time, university officials and members of the broader community disagreed on whether the policy equated to students, staff and faculty needing permission to protest on campus.

An updated policy was released Aug. 16, 2019. Then, the university released an additional revision Aug. 27, 2019. The later document included changed and omitted parts of the previous policy.

The expected final draft of the policy was announced at the University Academic Senate meeting in January. Faculty present were given a week to offer any further feedback or revision suggestions before the draft was finalized. No changes were made from the draft announced in January to the new policy released Thursday.

The university released other revised policies Thursday, including the University Credit Card Program and the Non-Permanent Signage Policy.

A previous version of this story incorrectly stated that spaces such as the AMU and adjacent green space, Central Mall and public sidewalks need approval for demonstrations. These areas do not need approval. The Wire regrets this error.

This story was written by Annie Mattea and Kelli Arseneau. They can be reached at anne.mattea@marquette.edu and kelli.arseneau@marquette.edu.