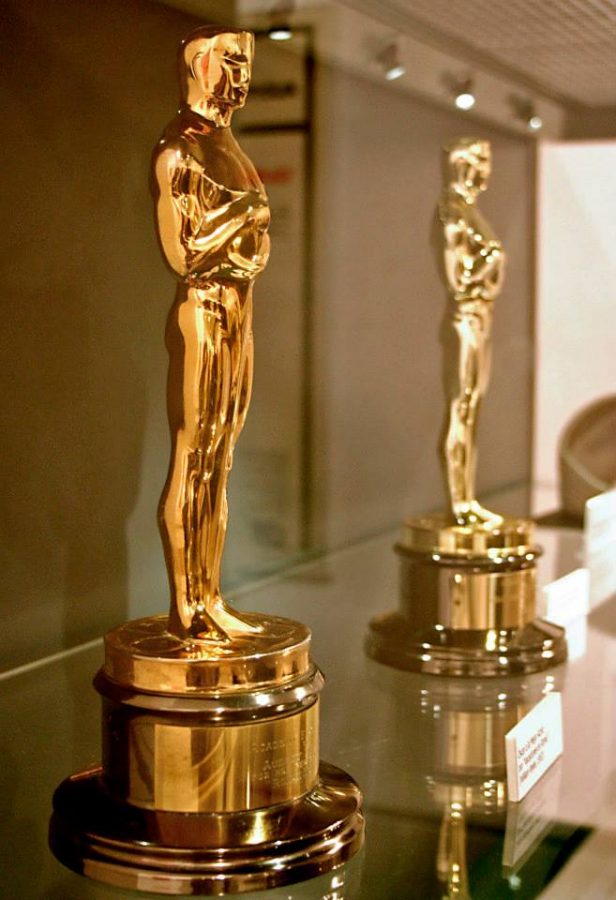 The 92nd Academy Awards will be held Feb. 9. Photo via Flickr.

Last Monday, the Academy of Motion Picture Arts and Sciences announced the nominations for the 92nd Oscars. Among many deserving nominees were A24’s Uncut Gems and Netflix’s Dolemite Is My Name which went unnominated. Unnominated movies which scored in the 90% on movie rating websites like Rotten Tomatoes, went unnoticed by the academy for seemingly unknown reasons, as most of the Academy’s voting is kept secret from the public and reasoning is not provided.

While it is understandable that not every movie can be nominated, movies with basic and repeatable premises always seem to be liked by the academy. Martin Scorsese’s “The Irishman,” for example, is Scorsese’s fourth Oscar-nominated gangster-themed movie.

While all of these are good movies, the idea of gangsters throughout the history of New York City no longer has the same appeal to younger generations as it does for older generations, according to Nielsen SVOD content ratings.

This divide between which movies the academy likes and which movies the general public likes can essentially be explained when comparing the demographics of the two. Whereas the general public is very diverse in terms of gender, age and race, the academy is made up of only 28% women and only 13% of people of color, based on data provided at the end of 2017. Having a mostly older, white male majority is bound to increase the chances for certain movies to get nominated.

Not only does this allow repeated premises, like Scorsese’s gangster movies, to arguably receive more nominations than they should, but it also doesn’t allow for other deserving movies to become nominated.

“The Irishman,” for example, received eight nominations — making it the most nominated movie this year — and took up two of the five spots in the Actor in a Supporting Role category. While Al Pacino and Joe Pesci did do a decent job in “the Irishman”, it was nothing out of the usual for them in terms of their acting capabilities.

Regardless of whether or not their natural talent for acting, directing, etc. is more noticeable to the Academy than to myself, it seems that the award for Best Supporting Actor, like every other category, should go to someone who went out of their way to produce the best possible result by giving the best performance rather than just having name recognition.

As the Academy’s majority of voters are old, white men, women and people of color tend to go unnoticed during the nominations. Talented people such as Greta Gerwig who directed “Little Women” and Lulu Wang who directed “The Farewell” weren’t nominated even though they directed some of the best films of 2019.

Increasing taste diversity would also mean that the Academy would have to look past the genre of drama and look into other ones such as comedy and horror. In the Oscars’ 92 year history, only six horror movies have been nominated for Best Picture.

Comedies on the other hand, in terms of recognition from the Academy, seem to use comedy to the loosest extent of the word masking their actual status as a drama. Or if an actual comedy is recognized by the Academy, just like action or kids’ movies, it is never nominated for the main awards like Best Actor/ Actress, Directing or Best Picture. This also creates a stigma around comedians who have Oscar-worthy roles, even in dramas such as Adam Sandler and Eddie Murphy who both had Oscar-worthy performances this year.

This year, as well as many years prior, will see an Oscar show filled with familiar faces and ideas receiving awards instead of new ones, such as actors like Lakeith Stanfield for either Uncut Gems or for Knives Out.

When it comes to diversifying the tastes of the people responsible for these awards, increasing diversity in story types and genres among the academy will help to improve nomination diversity as well.

The Academy needs to prove that they aren’t just looking for the same types of movies. In a time where Hollywood is driven by sequels and remakes, original ideas are increasingly rare and new ideas deserve to be credited for their achievements.

Just because a movie doesn’t have major studio appeal or isn’t headlined by an A-list actor doesn’t mean that the movie’s achievements are any less deserving, award shows, like the Oscars, should go off of merit and talent, not popularity.